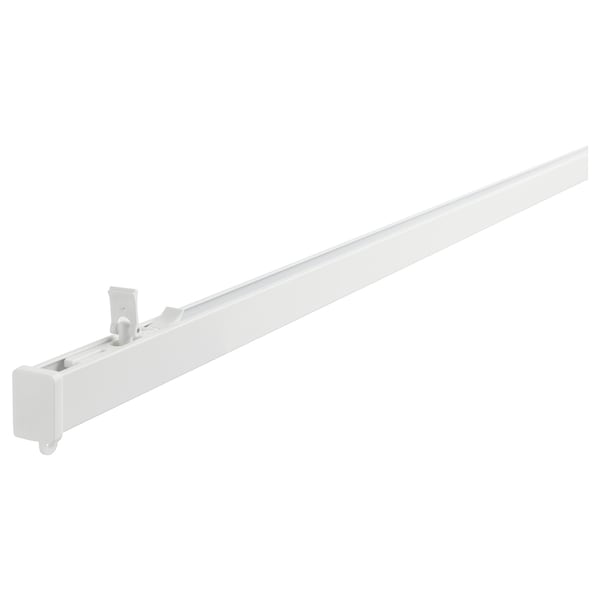 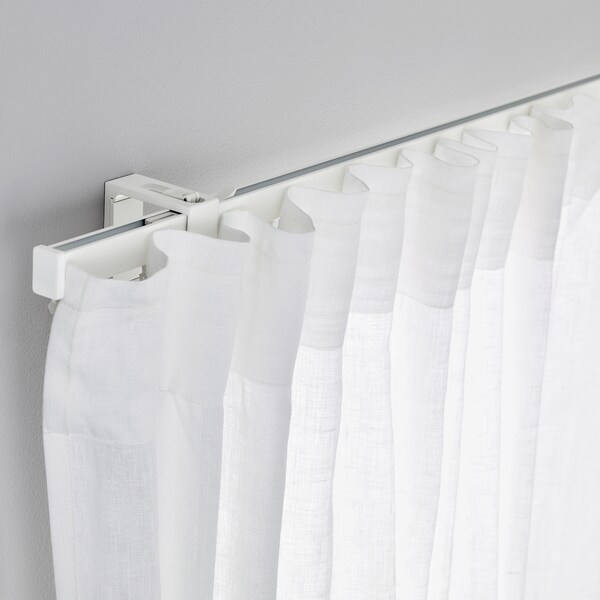 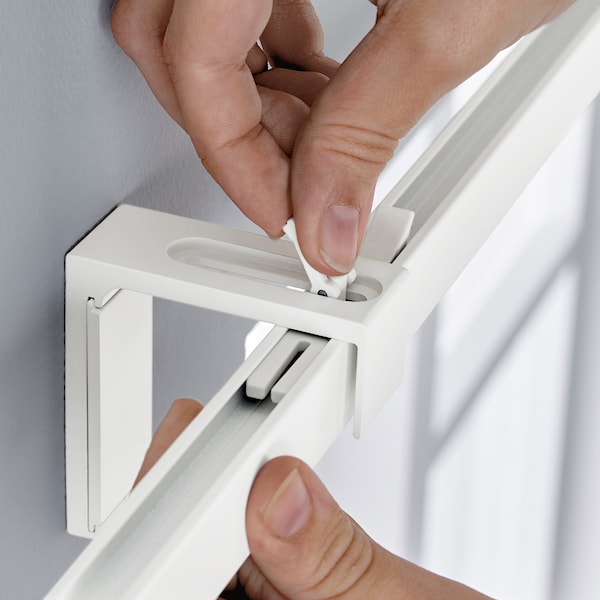 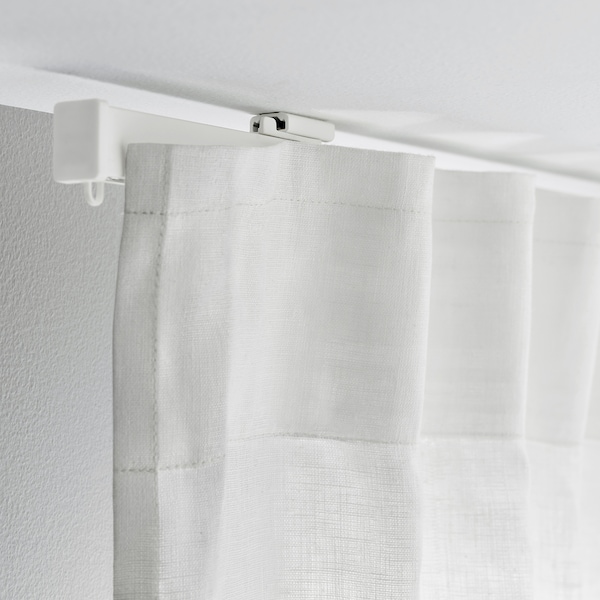 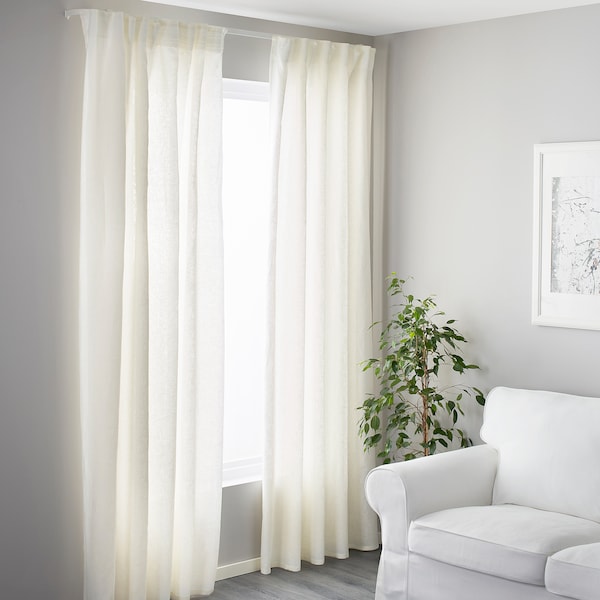 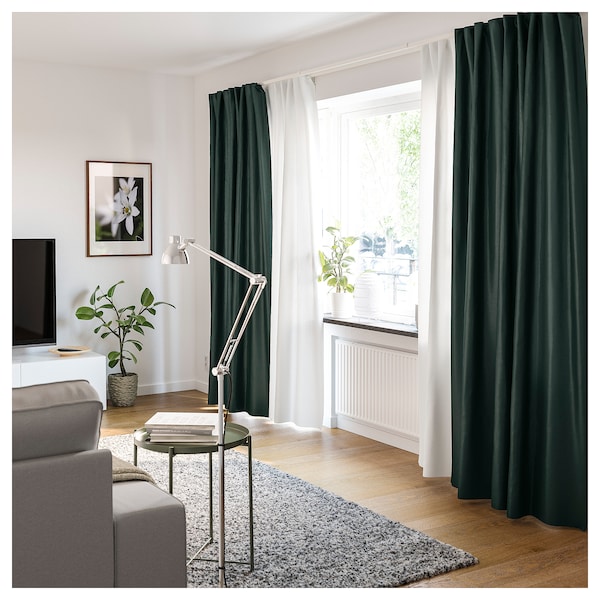 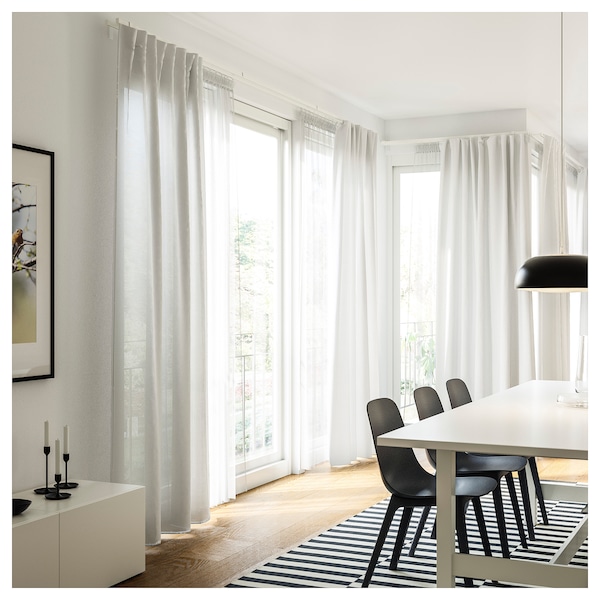 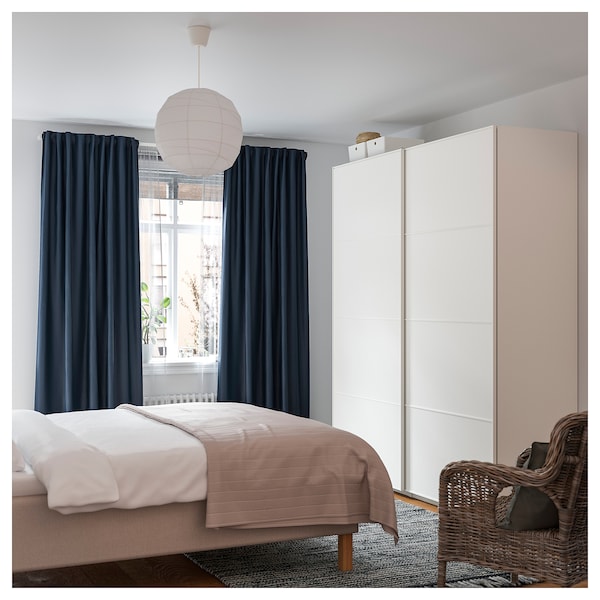 If you’ve ever struggled with complicated curtain rail systems you’ll appreciate this one. It’s easy to assemble and it’s very flexible, so you can hang curtains even in the trickiest spaces. 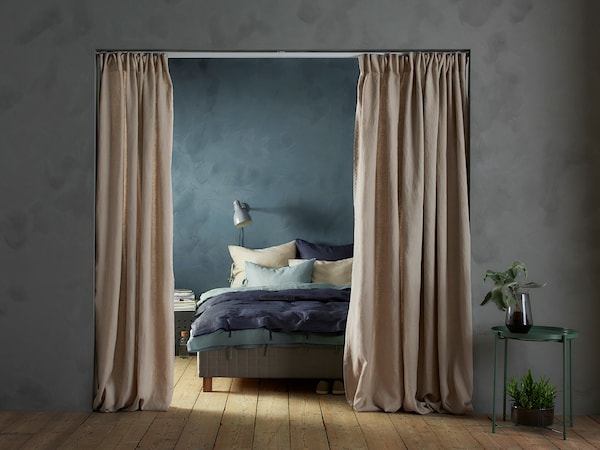 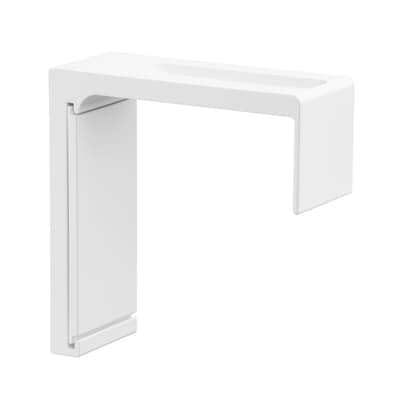