Play is a way for your baby to develop their senses and interaction with you and the world. With this play mat from the KLAPPA toys collection, we want to stimulate this important journey of discovery.

Different motifs, sounds and materials activate the baby and stimulate their senses and motor skills.

Sharp contrasts that are easy for a baby to see.

;
One of the pieces cameBrittanyOne of the pieces came off super quickly so I am guessing that certain piece would need to be stitched on. Definitely good would recommend.4
Great baby giftEricGreat baby gift5
Play matGrandmaman x 9I bought this for my 3 month old Grandson he loves it the padding and colours is amazing and all the textures, animals. So much fun!5
Klappa Play matGran123I bought this mat couple of days ago for my grandson.5
Needs toys in the middleJLO36I bought this for my 5 month old and she loves it. I wish some of the toys were closer to the middle though as she has a hard time playing with them right on the edge.4
ShoppingikeaI bought this a month ago. My daughter loves it5
CarolynnSoft. Doesn’t pill. Washes easily in washing machine without issue. Great product.5
Baby loves itMSTP317Baby really enjoys the play mat. Wish it was a little thicker but overall I really like it.5 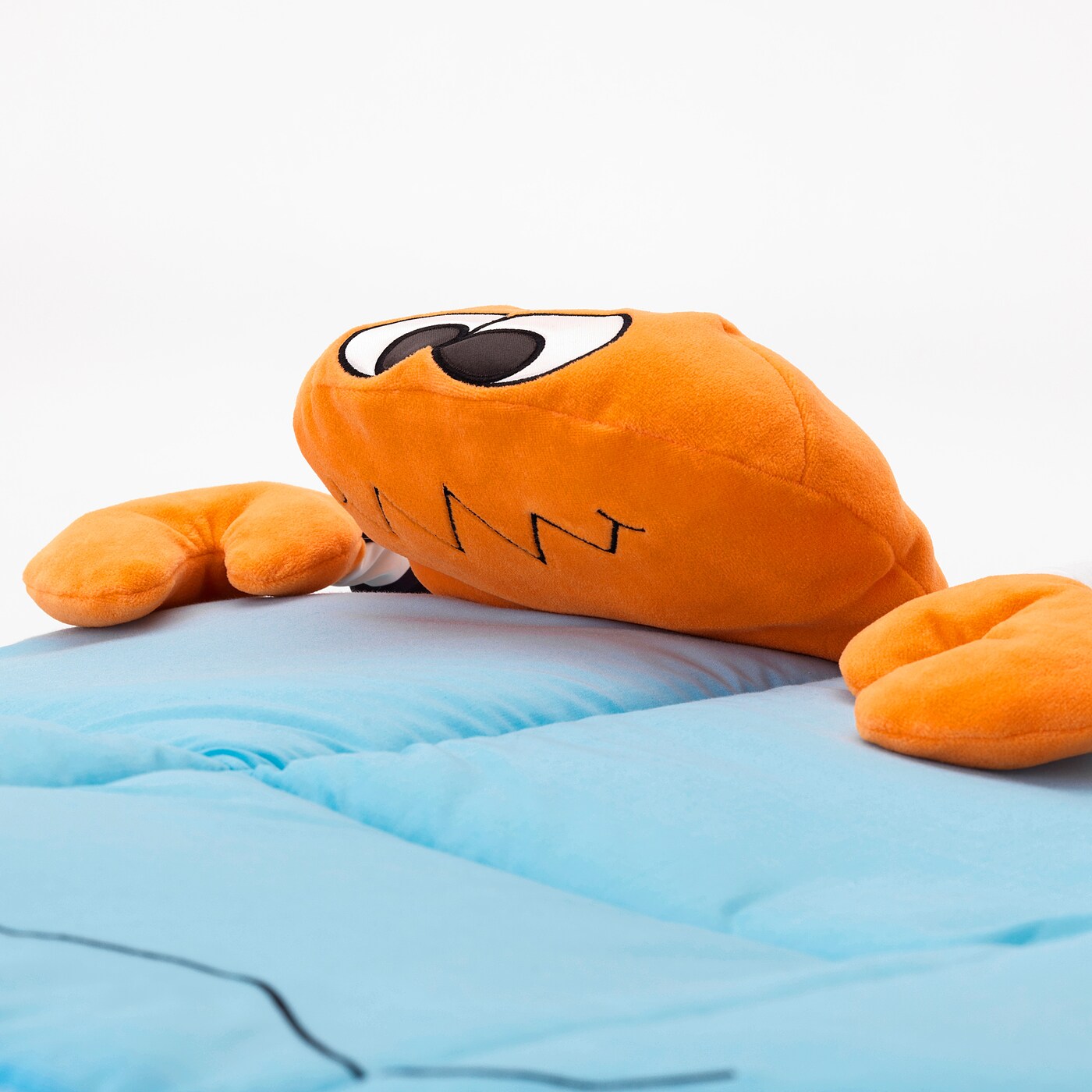