Congratulating or thanking someone, wishing them a happy birthday, giving them a house warming gift or just want to make them happy? The IKEA gift card is the perfect present.

The countless possibilities offered by an IKEA Gift card or digital gift card are sure to make their day!

A big gift in a small package! If you buy the gift card in a store you can choose the amount that you put on the card yourself. Our physical gift cards also don't have an expiry date.

• Available at the checkout of all IKEA stores in the Netherlands, Primera, Albert Heijn and Bruna stores.
• Gift cards bought in IKEA stores are valid immediately. Gift cards bought at Primera, Albert Heijn, Bruna, Etos, Kruidvat and Blokker are valid 48 hours after purchase.
• Can be used in the store, the IKEA Restaurant, the Bistro, the Swedish Food Market and on IKEA.nl*

Make your employees or relations happy with a large gift in a small package. Order your gift cards now at IKEA for Business. The value of the card is up to you!

Fill in your gift card number and pin code and see immediately what the balance is. The balance is valid indefinitely. Have you used the card before, but the total amount hasn't been used yet? Then you can also check the balance on the receipt. 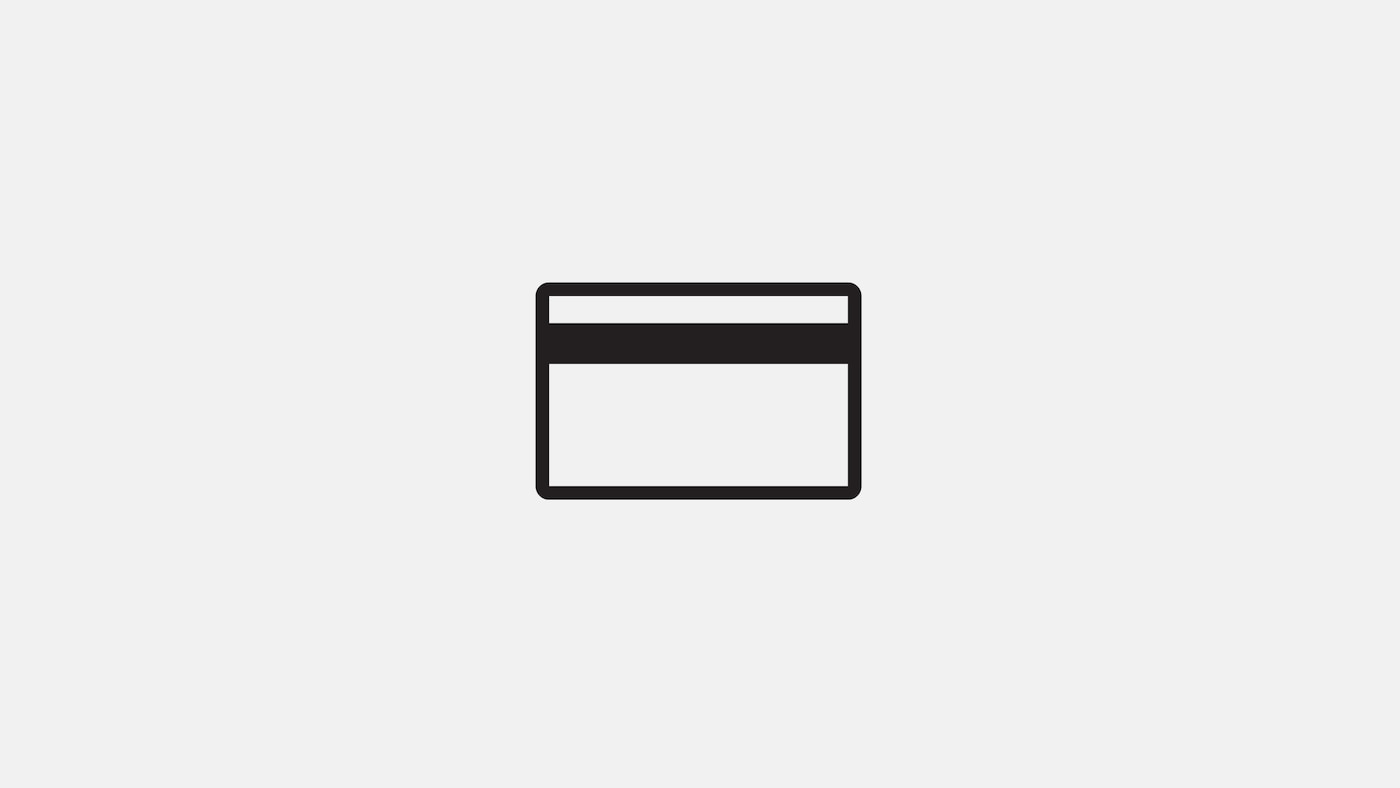 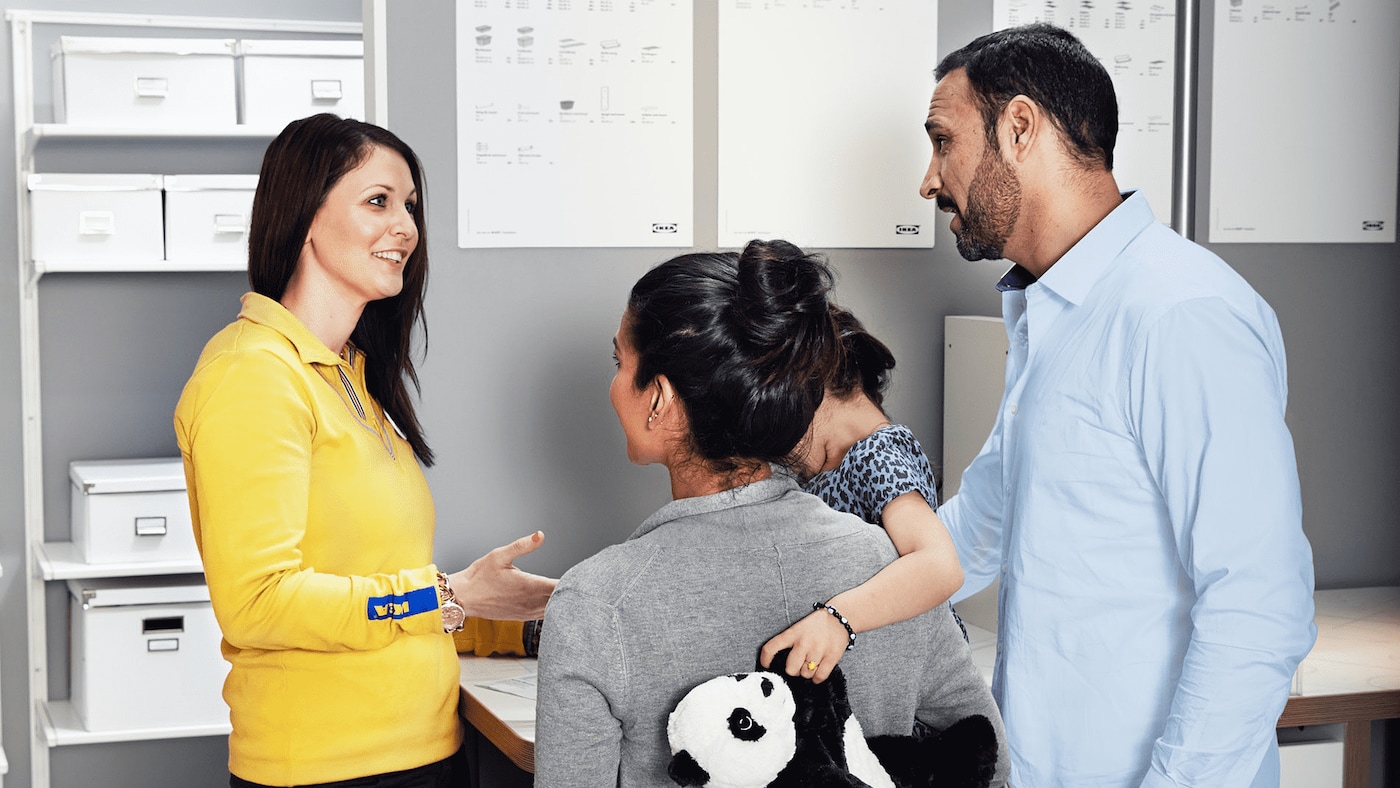 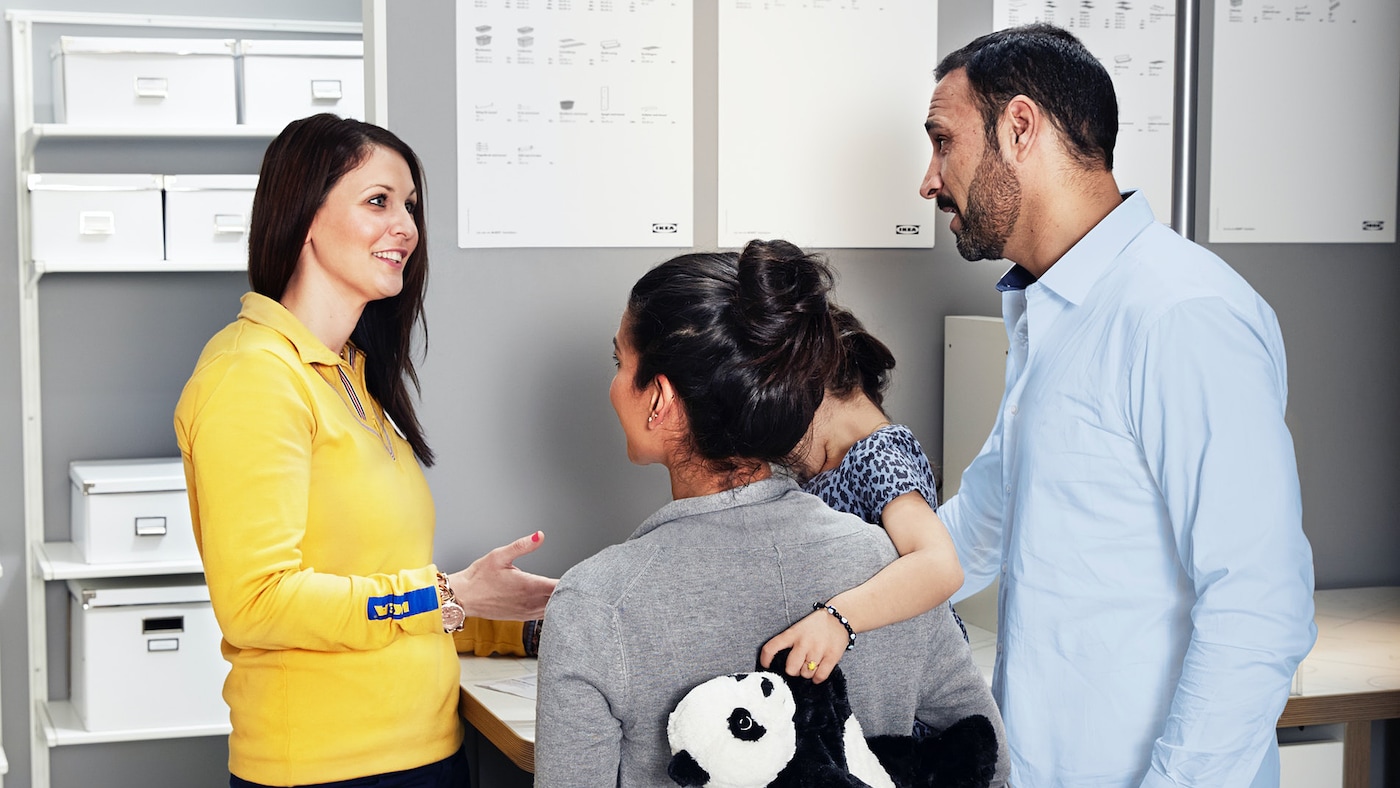