A group of Swedes lobbing wooden blocks around can only mean one thing: a game of kubb is underway! This hilarious game for young and old is played on the ground – not on a screen or a board. The garden or park beckons!

In summer, Swedes like to spend as much time as possible outdoors. And one of the things they do there is play kubb. “Kubb” means “wooden block” in Swedish, and this game involves two teams knocking down their opponents’ wooden blocks by throwing wooden sticks at them, and ultimately “felling” the wooden king. The game is also popularly known as “Viking chess”, although we do not know for sure if the Vikings actually invented it. They are certainly said to have acted out battles at their feasts using wooden blocks. Another theory is that this game of skill was invented in the 20th century in the small provincial town of Kubbe in central Sweden. Whatever the game’s origins, the kubb world championships have taken place annually on the Swedish island of Gotland since 1995. And who are the reigning world champions from 2018? No, not Sweden – it’s the Swiss!

“Viking chess” – the outdoor game played on grass or sand

5 kubbs per team are placed on the baselines of the short sides of the playing area. The teams position themselves behind these at either end. The king sits on his throne in the centre.

Who will be first to knock down their opponents’ blocks?

Toss a coin to see who goes first. The starting team A now tries to topple their opponent’s kubbs using the 6 throwing sticks. Be careful though: don’t knock over the king, or you will automatically lose the game. Throws must be vertical and underarm; “helicopter” throws are not permitted.

Did you knock any down? If so, great! Team B’s toppled kubbs are then tossed into team A’s half and erected where they land. Now it’s team B’s turn. The field kubbs must be knocked down using the 6 throwing sticks before they can aim for the kubbs on the baseline. Didn’t manage to hit all the field kubbs? Then it’s advantage team A, who can move up to throw from behind the nearest field kubb.

Whoever brings down the king wins.

Now it’s all about taking turns to try and knock over all the opponents’ field and baseline kubbs – and then finally to topple the king from the baseline.

Make your own kubb set

All you need is hardwood from a builder’s merchants or DIY store:

Just sand and varnish the wood – and add a coat of paint if you like. 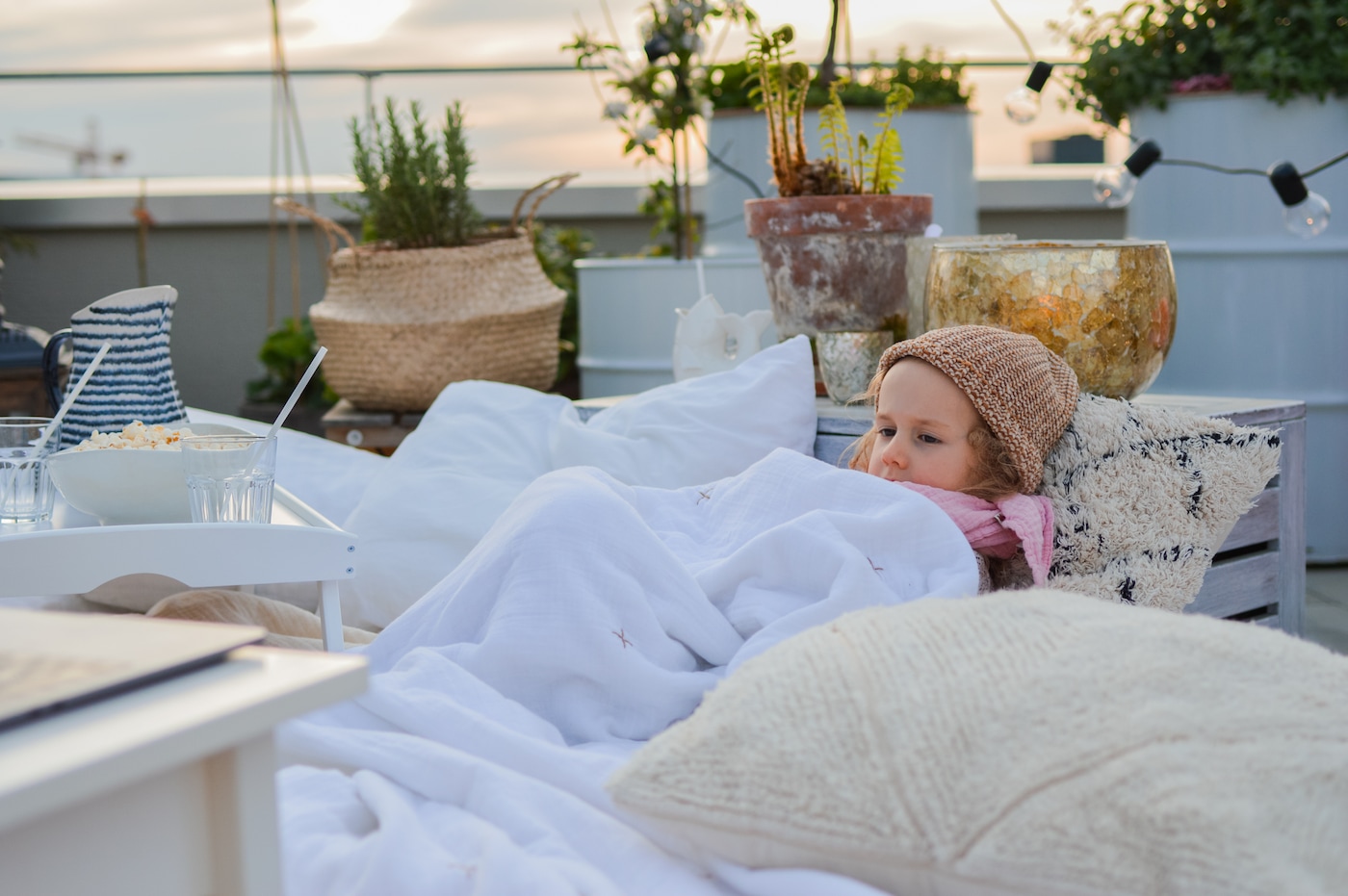 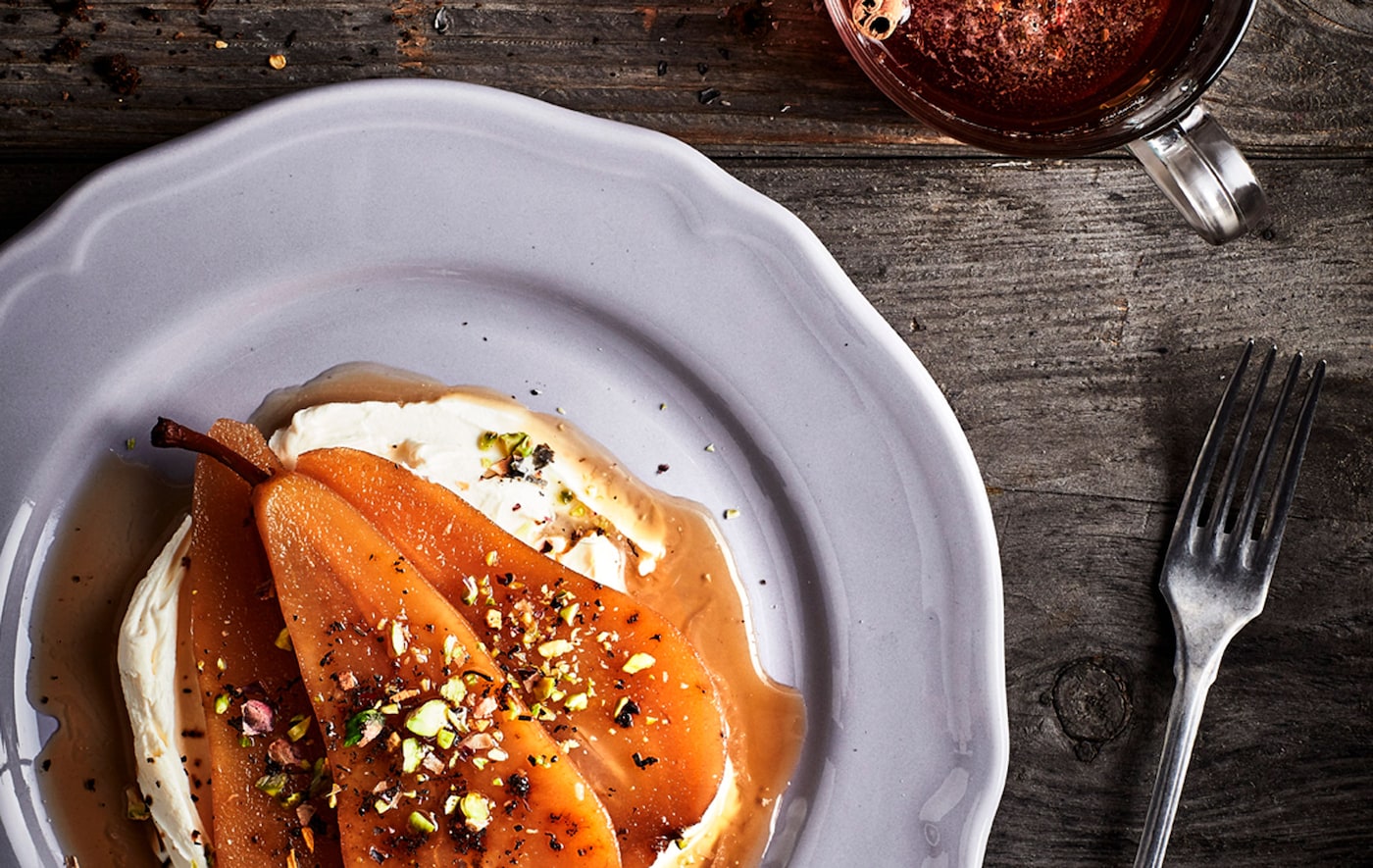 Time for tea and sweet pears 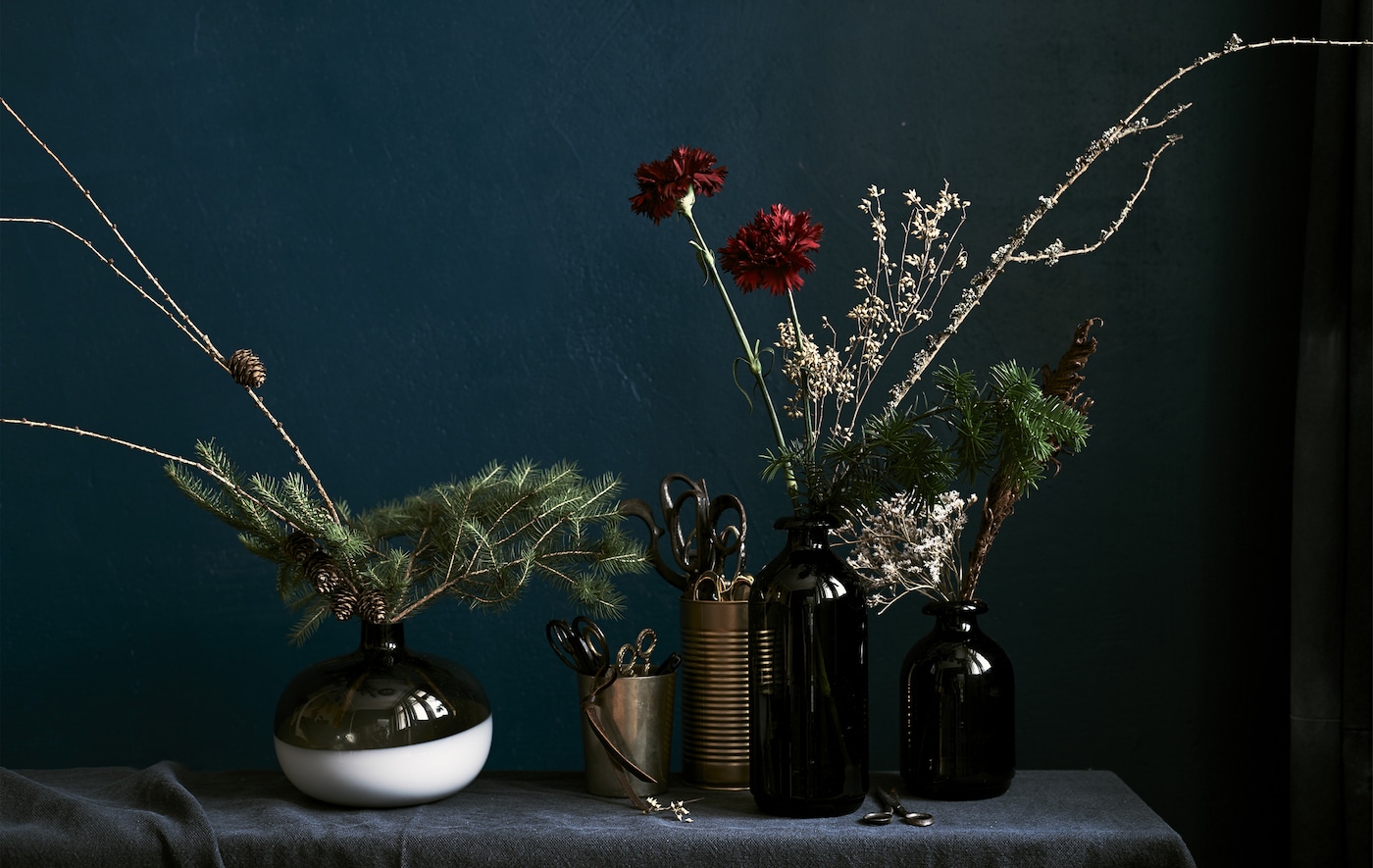