When home feels happy, you do too

Living well can often feel like hard work – but at IKEA, we believe that our homes have the power to impact our well-being, our mood, and our lives. So a well-designed living space can make anyone’s home happier. (Even the home of a grumpy troll.)

And when home feels happy, you do too.

​Balance doesn’t have to feel so elusive. Find more room in your home, your day and your mind by giving every item in your life its own space. A shelf for your knick knacks, a drawer for your notebooks, a tray table for your loose sheets. Everything has a home within your home.

Escape to the great indoors

When you’re out of vacation days and stuck deep in a concrete jungle, it’s time to turn your home into a lush, serene escape. Flex your green thumb with real blooms or fake it with botanical textiles and artwork. Refresh your space with organic materials, natural textures and clean accents to bring the great outdoors inside - no travel or bug spray needed.

Let the bright in

It doesn’t matter if you’re an early bird or prefer to start your day at noon, getting out of bed isn’t easy. And on gray mornings, it’s even harder. But you don’t need big windows to create a sunny space - use bright pops of colour, clean lines and functional lighting to energize your home. You’ll feel more awake, no matter how many times you press the snooze button. 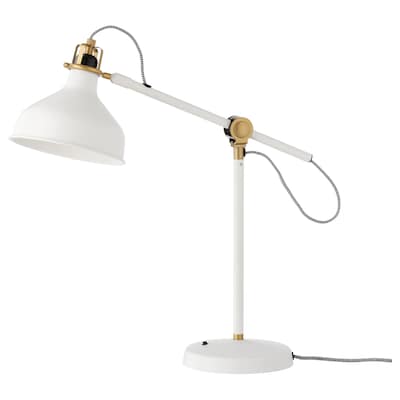 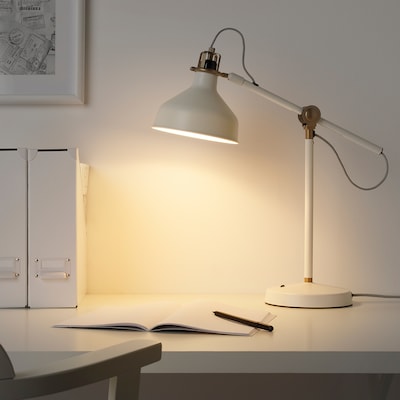 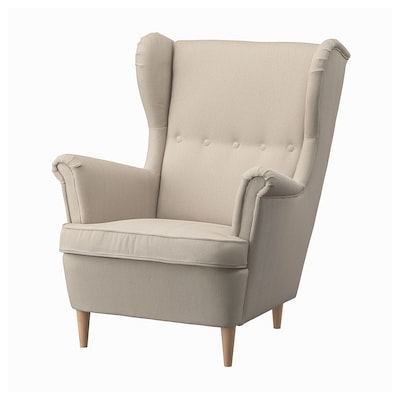 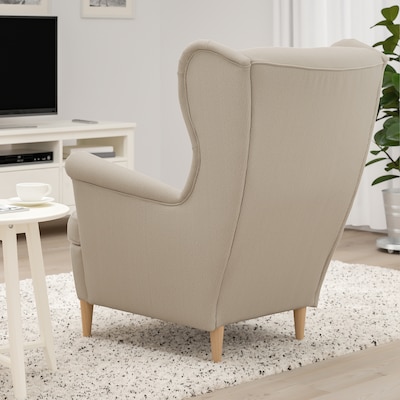 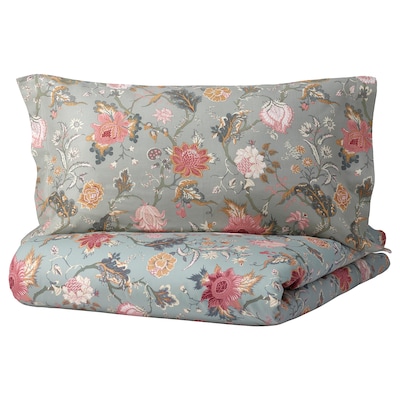 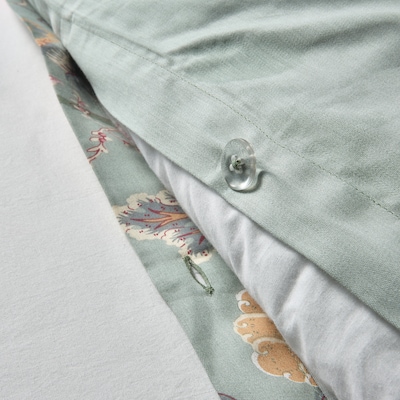 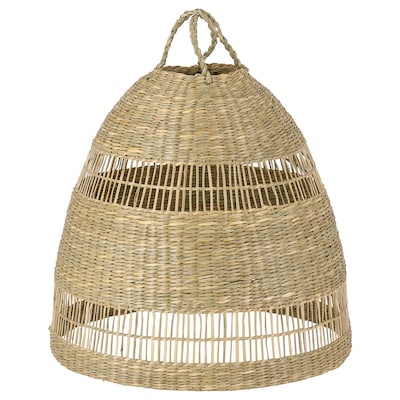 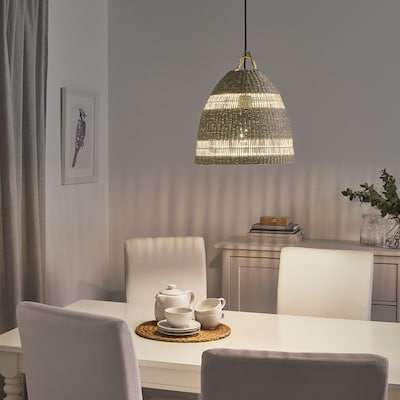 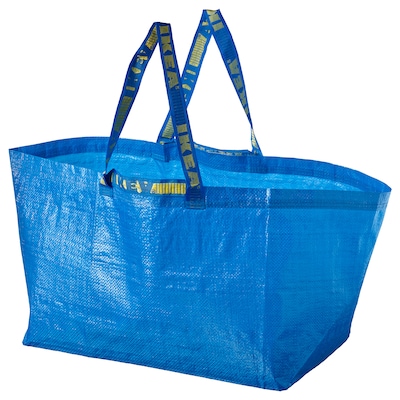 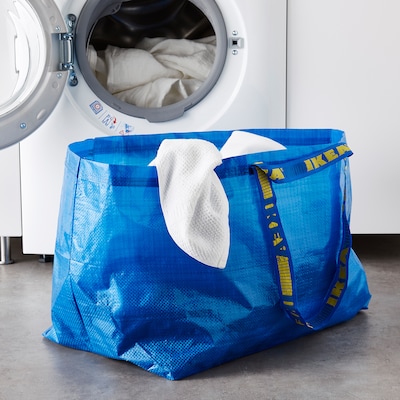 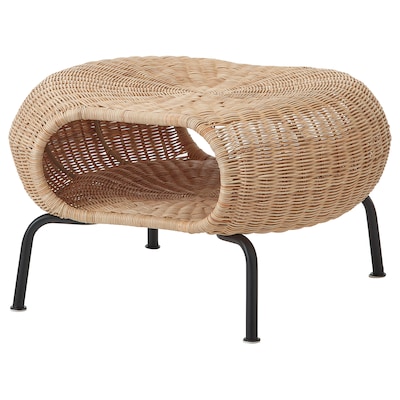 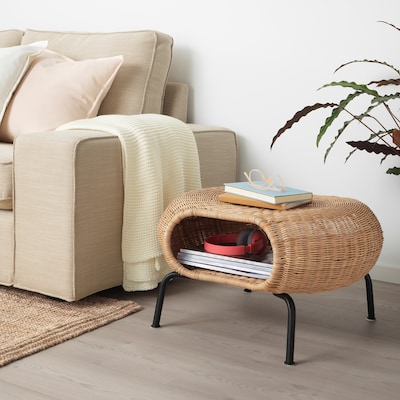 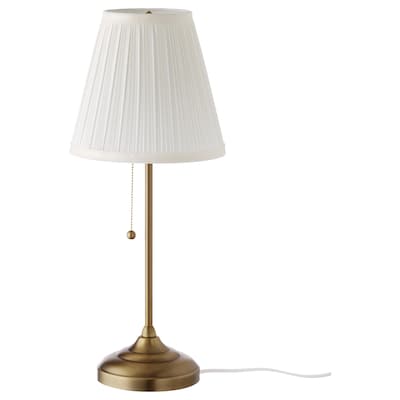 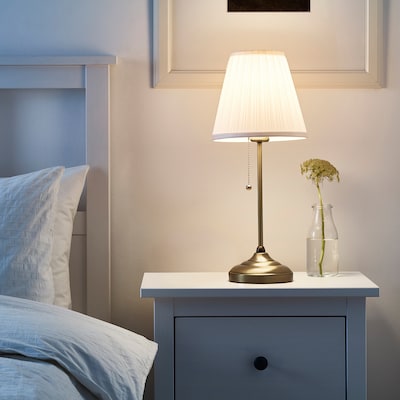 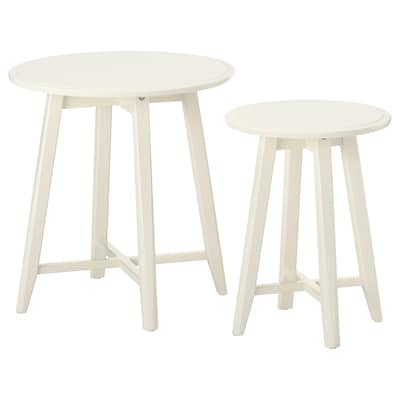 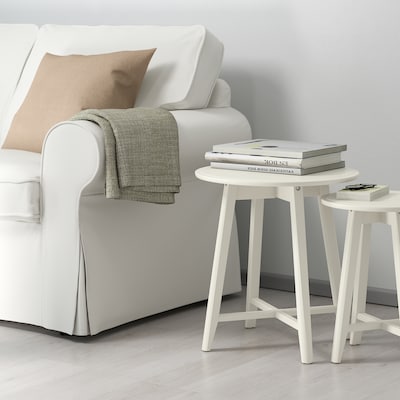 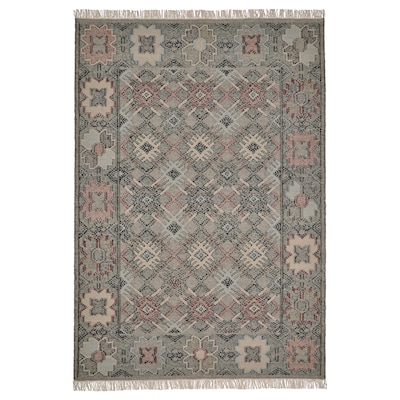 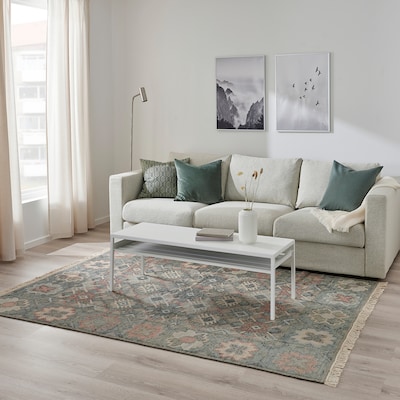 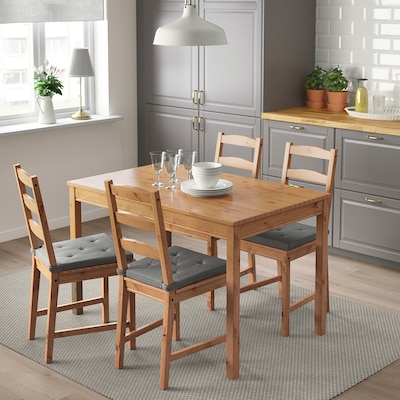 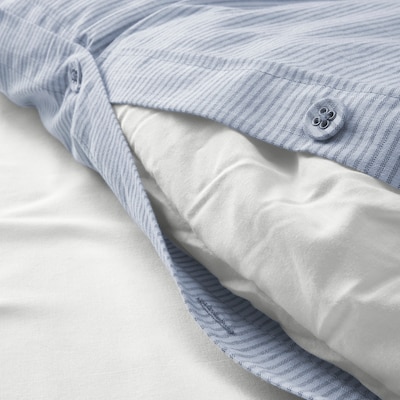 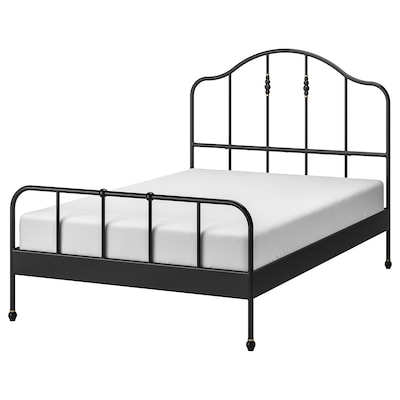 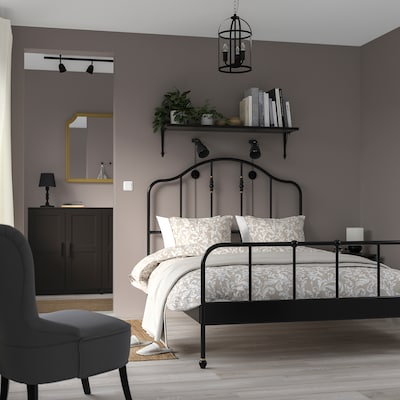 A happier you starts at home

Ready to design your dream home? Bring your ideas to life in mixed reality! Place IKEA furniture and accessories in your own space in lifelike 3D. Share and remix your ideas with friends and family. Imagine that?

Getting a good night’s sleep doesn’t have to be complicated. In addition to a comfy mattress, it’s about finding the right bedding for you. Explore our tips on how to sleep better with the perfect bedding.

A sea-inspired space for creativity

As kids get a little older, a space to call their own is essential to their personal odyssey. Expressive textiles, accessories and educational games create a safe haven for children to dive into their imaginations.

Balancing is an art

Working from home does have its perks, but it’s easy to fall into the habit of sitting at your desk for hours. Here are some ideas to bring balance to your workday.

A home space for your headspace

Home is a place where we can be our weird and wonderful selves. We found that no matter where or how we live, it comes down to the same essential ingredients: security, comfort, belonging, ownership, privacy, enjoyment, and accomplishment.

Tromsø hygge – a remedy for the dark season

In Tromsø, Norway, the residents don’t see the sun for two months during the winter. Yet they seem to know the secret to happiness. Find out how you too can fight the winter blues.

Discover ways to Bring Home to Life this new year 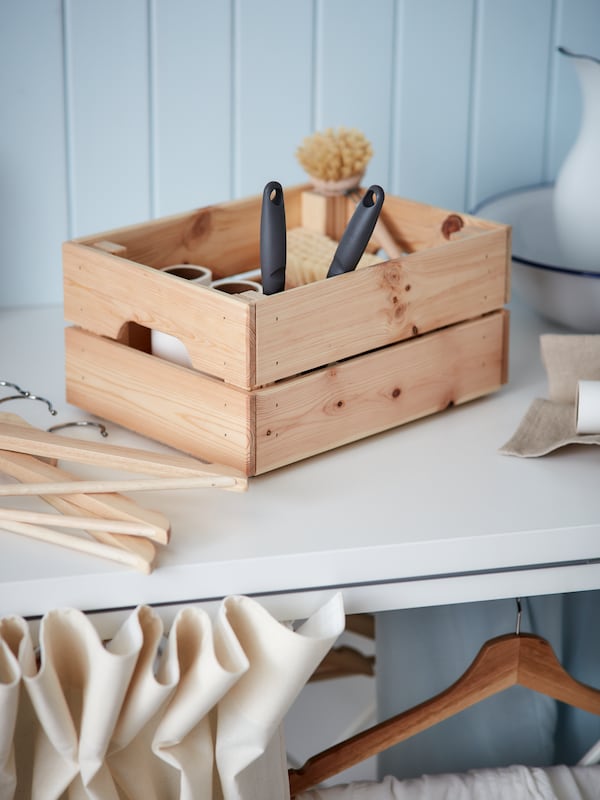 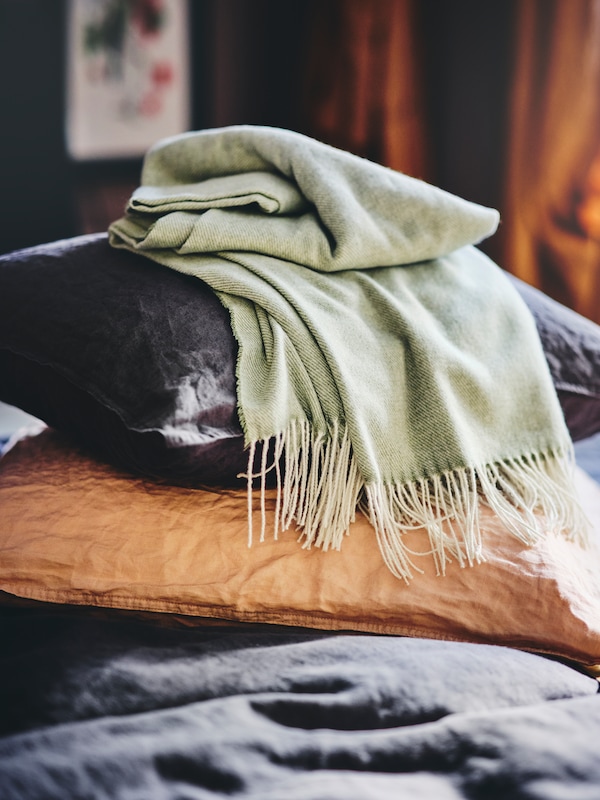 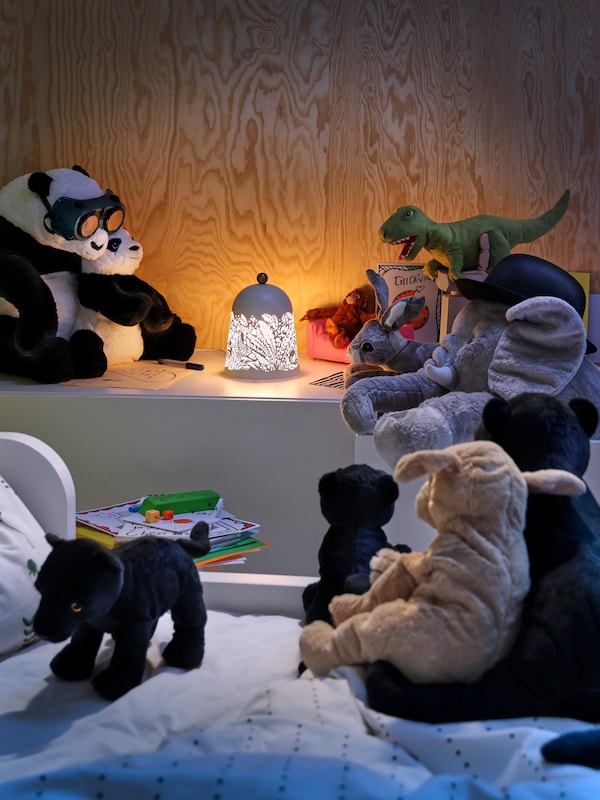 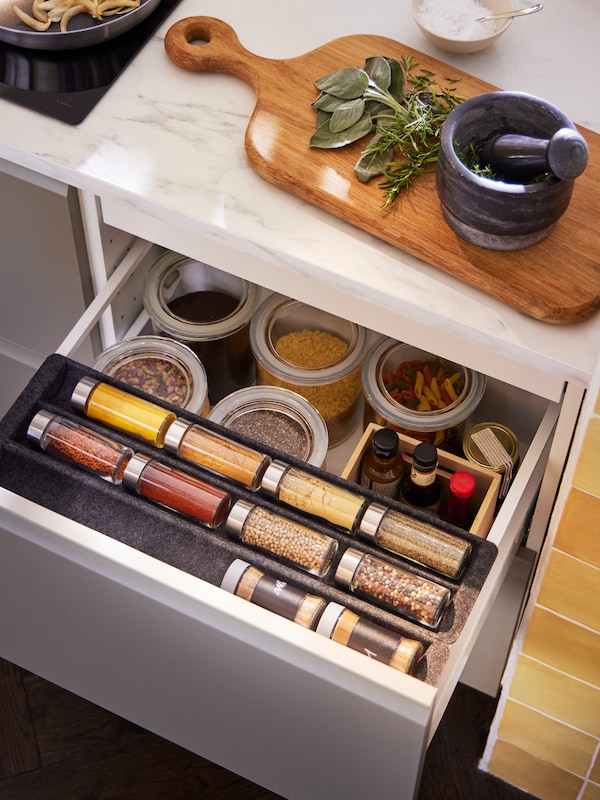 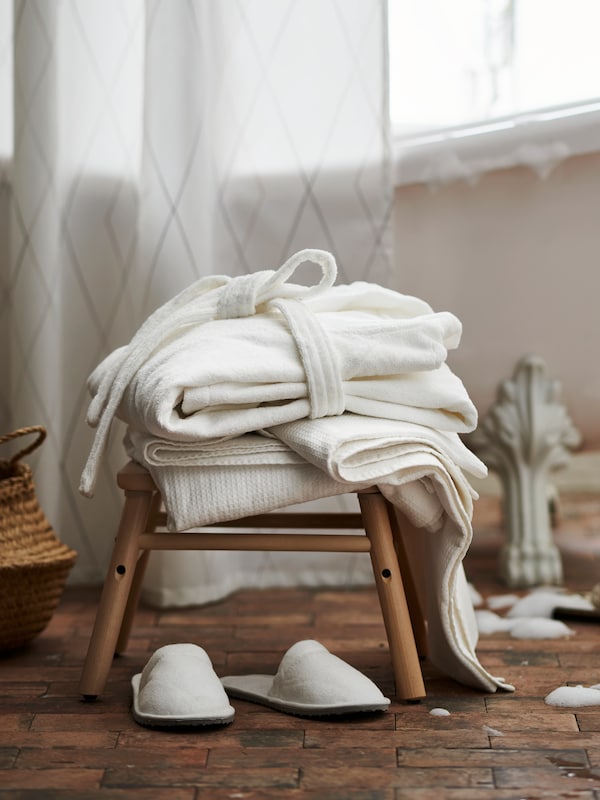 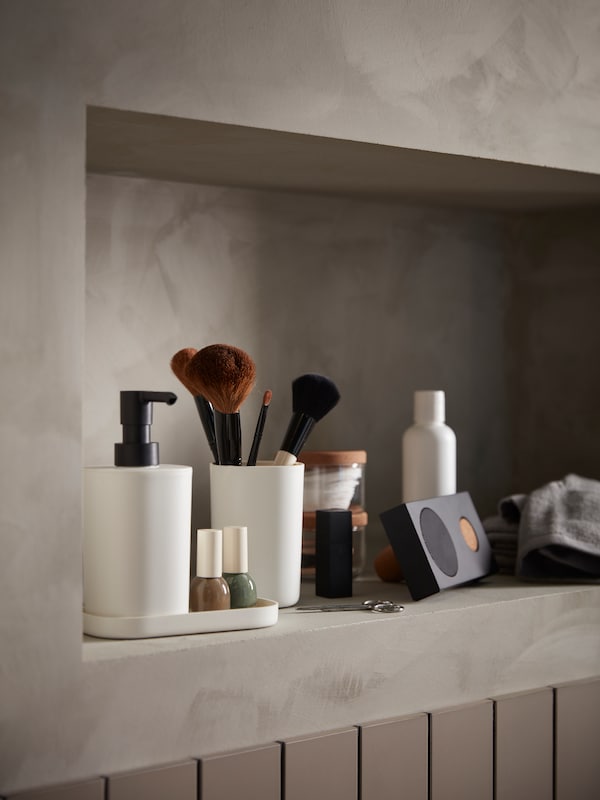