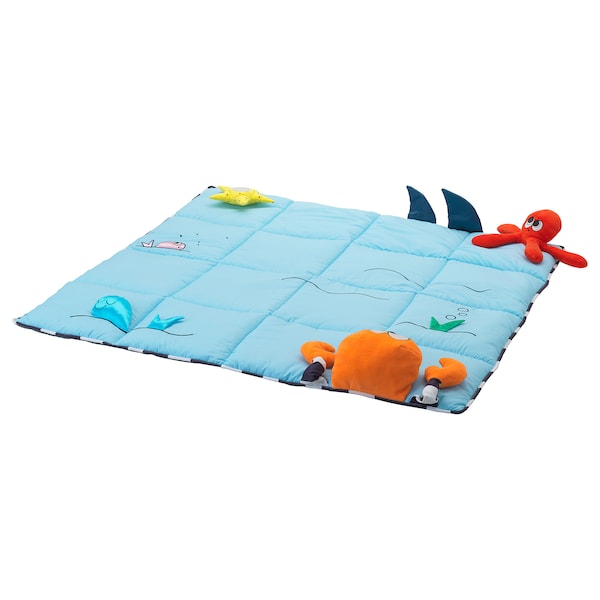 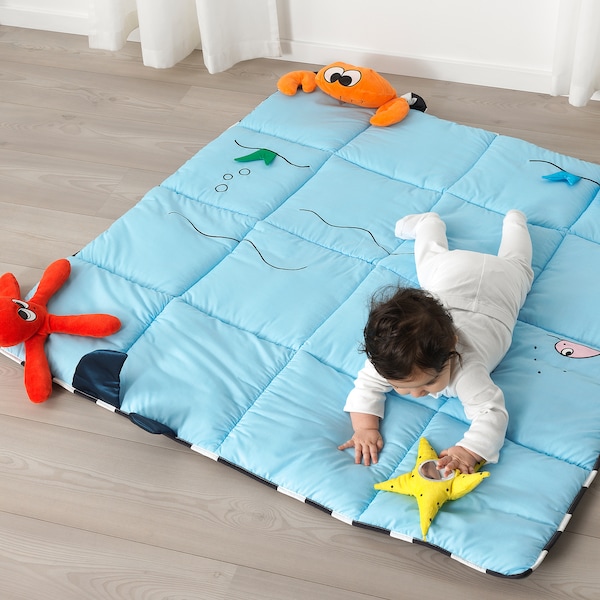 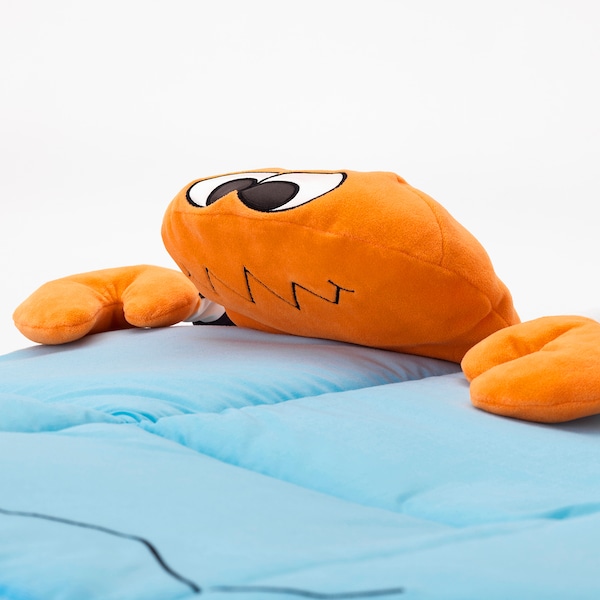 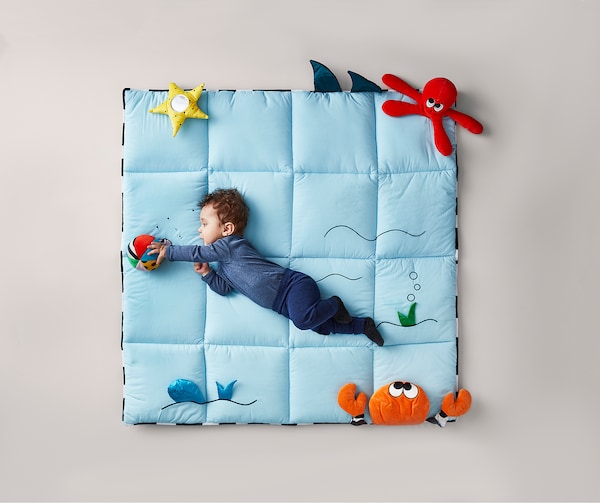 Play is a way for your baby to develop their senses and interaction with you and the world. With this play mat from the KLAPPA toys collection, we want to stimulate this important journey of discovery.

Different motifs, sounds and materials activate the baby and stimulate their senses and motor skills.Sharp contrasts that are easy for a baby to see.For the safety of your child the mirror is made of inpact-resistant soft plastic.This product bears the CE mark.This product bears the CE mark.Never leave your child unattended.Intended for use on floors.Recommended for ages from 0 year.Designer 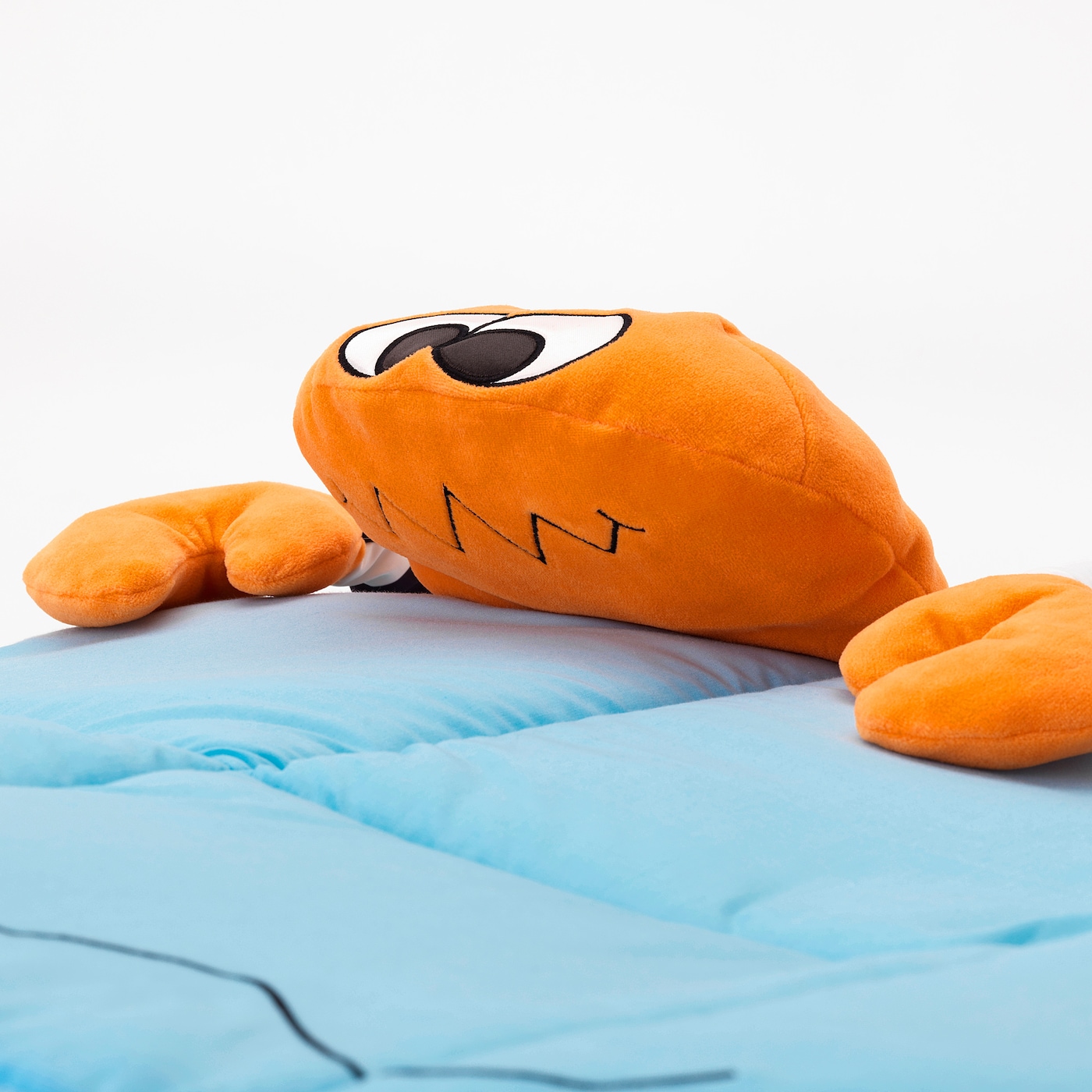