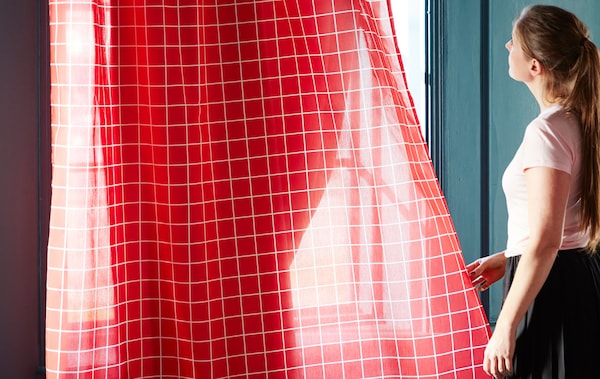 Thorbjörn Laike knows what he is talking about. He holds a PhD in psychology and is an associate professor of environmental psychology at Lund University. His field of expertise includes the impact of light on the human psyche. Colours – as the variations of light that they are – are part and parcel of this field.

An ideal way to balance the two is a block-out roller blind. Complete darkness when you need it or a quick change to invite outside light in. Even better, with a TRÅDFRI remote control for your blind, getting out of bed is optional.

“Screens of all kinds are based on short-wavelength, cold light, which makes it harder for us to come to rest. This is an effect that is unrelated to what the screen is showing. In other words, a proper book is preferable when you want to be lulled to sleep. And use a bedside lamp with a warmer, more yellow light, with no adverse effects on your sleepiness.” 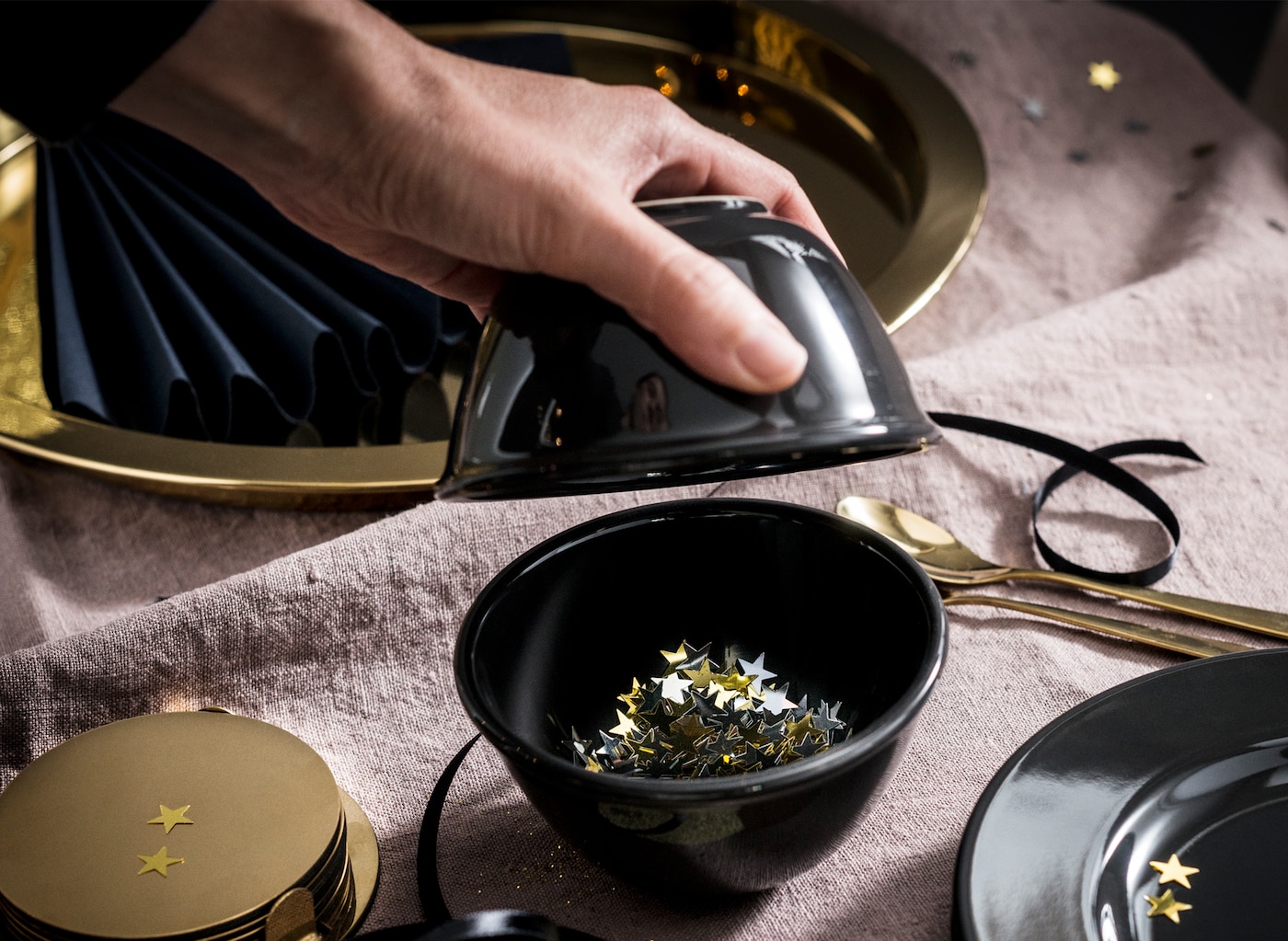 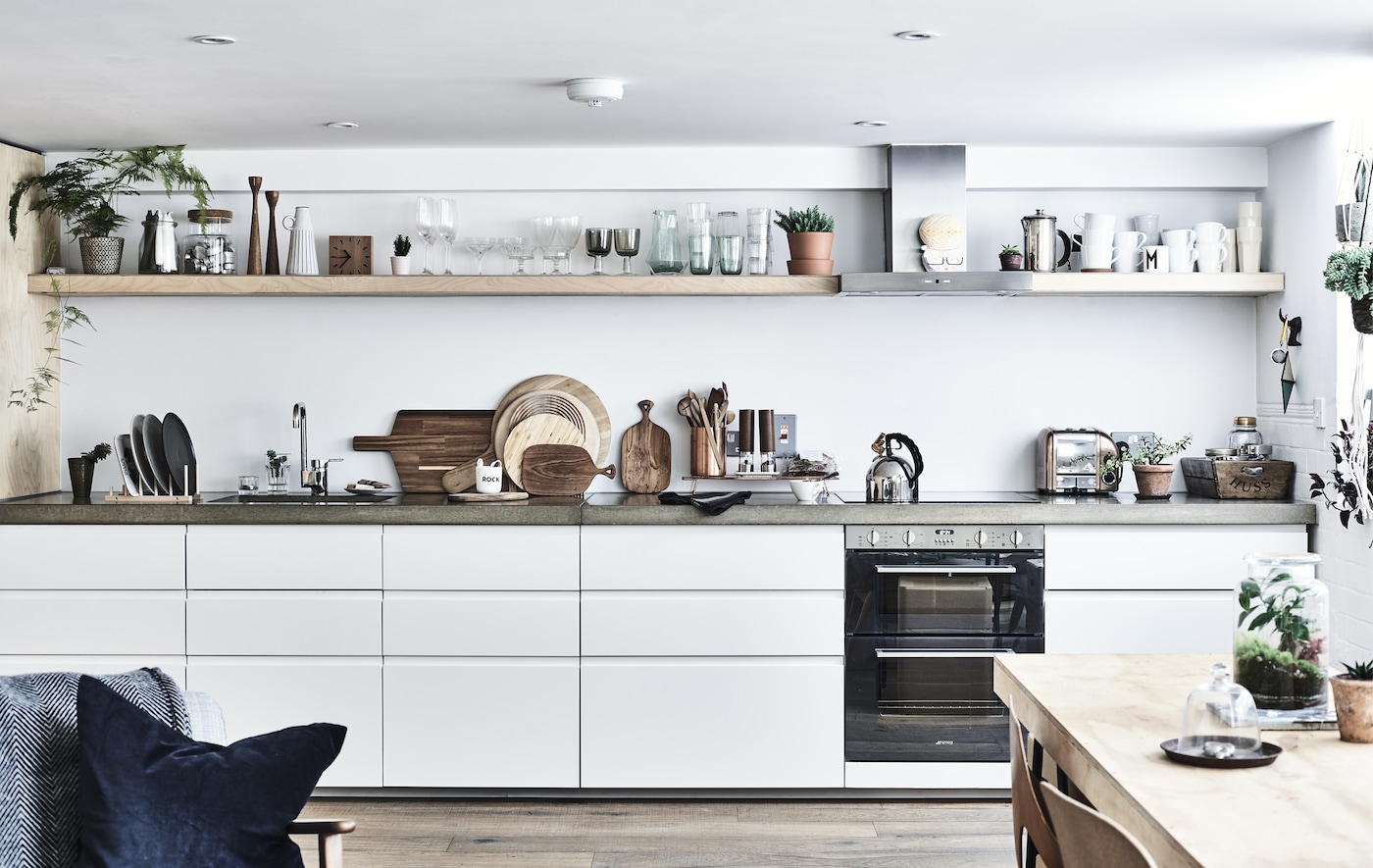 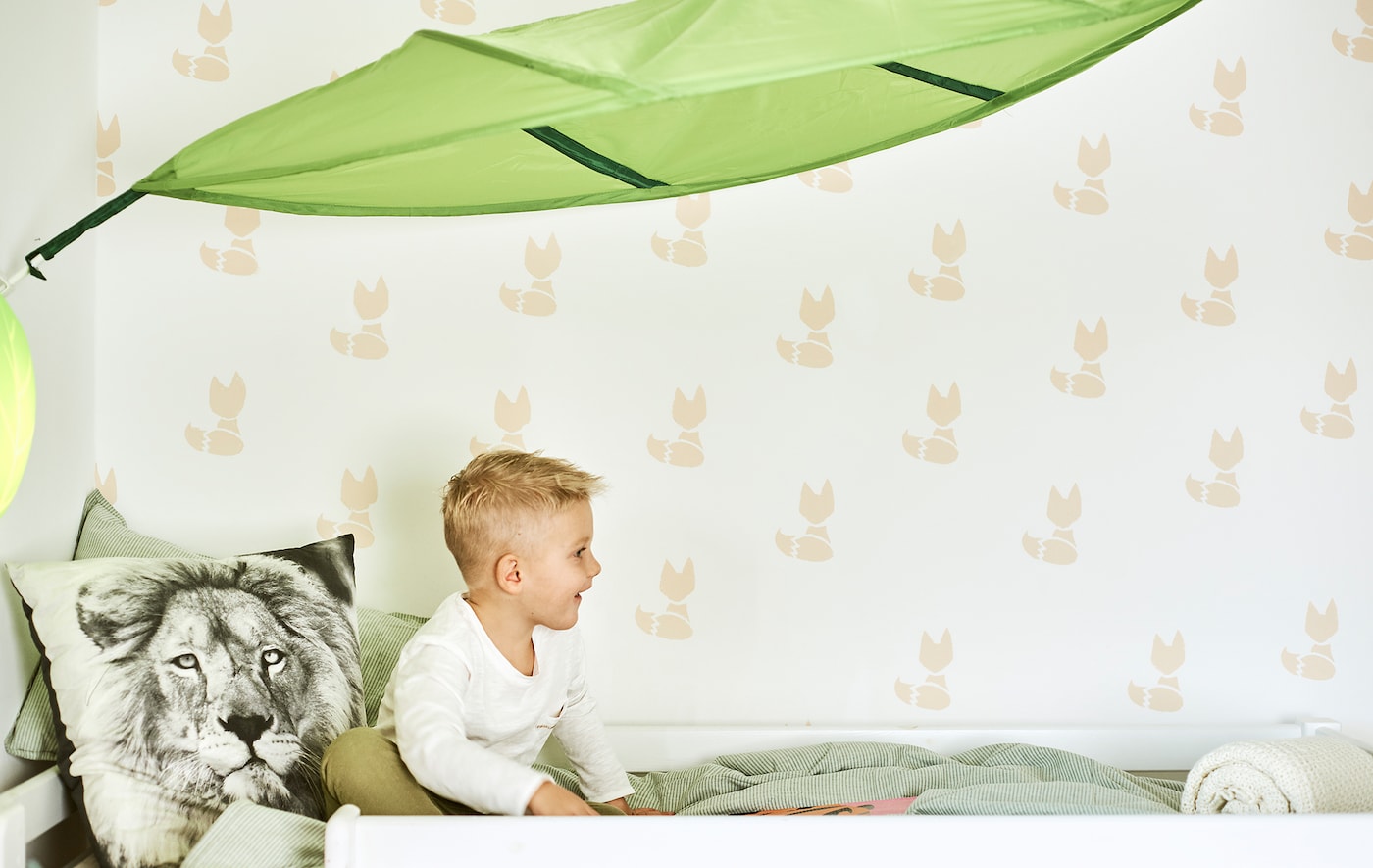 Home visit: ideas to cosy up a child’s room