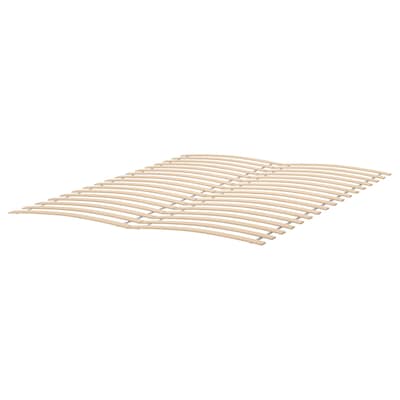 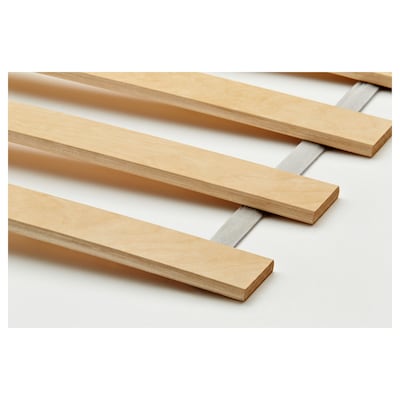 The natural solid wood is beautiful as it is or you can make it more personal by staining, painting or waxing it. Also, the bed frame is high enough so you can place storage boxes underneath.

The compact design is perfect for tight spaces or under low ceilings, so you can make the most of your available space.

The hard-wearing solid pine has natural variations in grain, color and texture, giving every piece a unique look.

If you oil, wax, lacquer or stain the untreated solid wood surface it will be more durable and easy to care for.

There’s plenty of space under the bed for storage boxes - perfect for storing extra quilts and pillows.

You can easily vacuum under the bed frame to keep the space clean and dust-free.