Below you will find PDF documents about the IKEA Group and its operations. You are welcome to download them - simply click the links to view in your browser or right click the links and choose ‘Save as’.

2021 was a pivotal year for IKEA UK. Once again, we proved what an important role our unique product range and the home-furnishings solutions they provide, play in people’s lives. Across the business, we stepped up our commitments to becoming more accessible, affordable and sustainable. Find out more in our Annual Report.

It is our firm opinion that doing business in a responsible way is a prerequisite for a successful business. Our tax principles are no exception to this. Click on the link below to read more.

This statement has been produced in compliance with the Modern Slavery Act 2015. It details the steps that have been taken to date by IKEA to ensure that slavery and human trafficking are eliminated from its supply chain.

IKEA UK released its first gender pay gap report in 2017 for the retail and distribution operations as the per the new regulation in place since April 2017, which requires businesses with over 250 employees to publish their gender pay gap and gender bonus gap. IKEA UK welcomes this legislation which will lead to greater transparency and encourage action to reduce the gender pay gap.

These reports give detailed information about the IKEA Group’s work with social and environmental responsibility and show how far we have come towards achieving our goals. 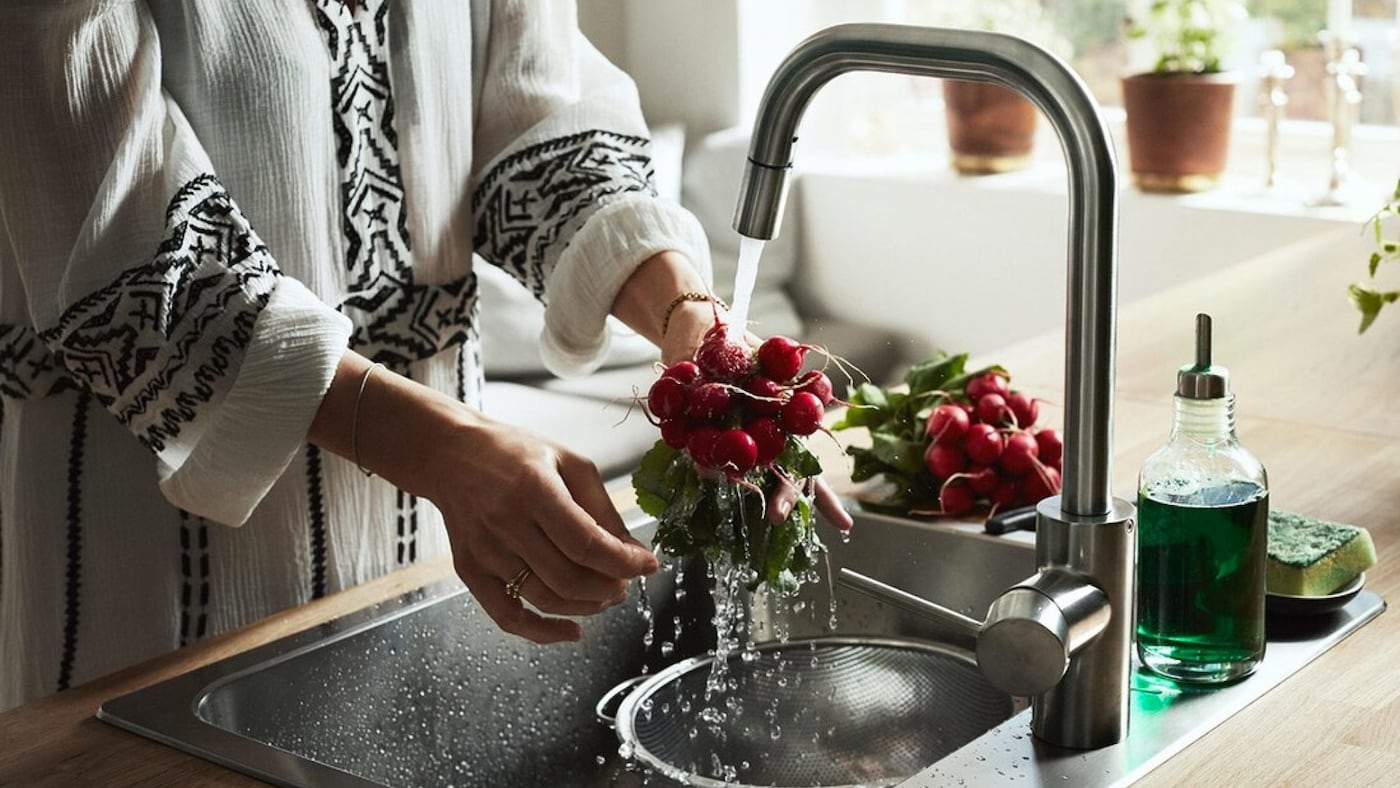 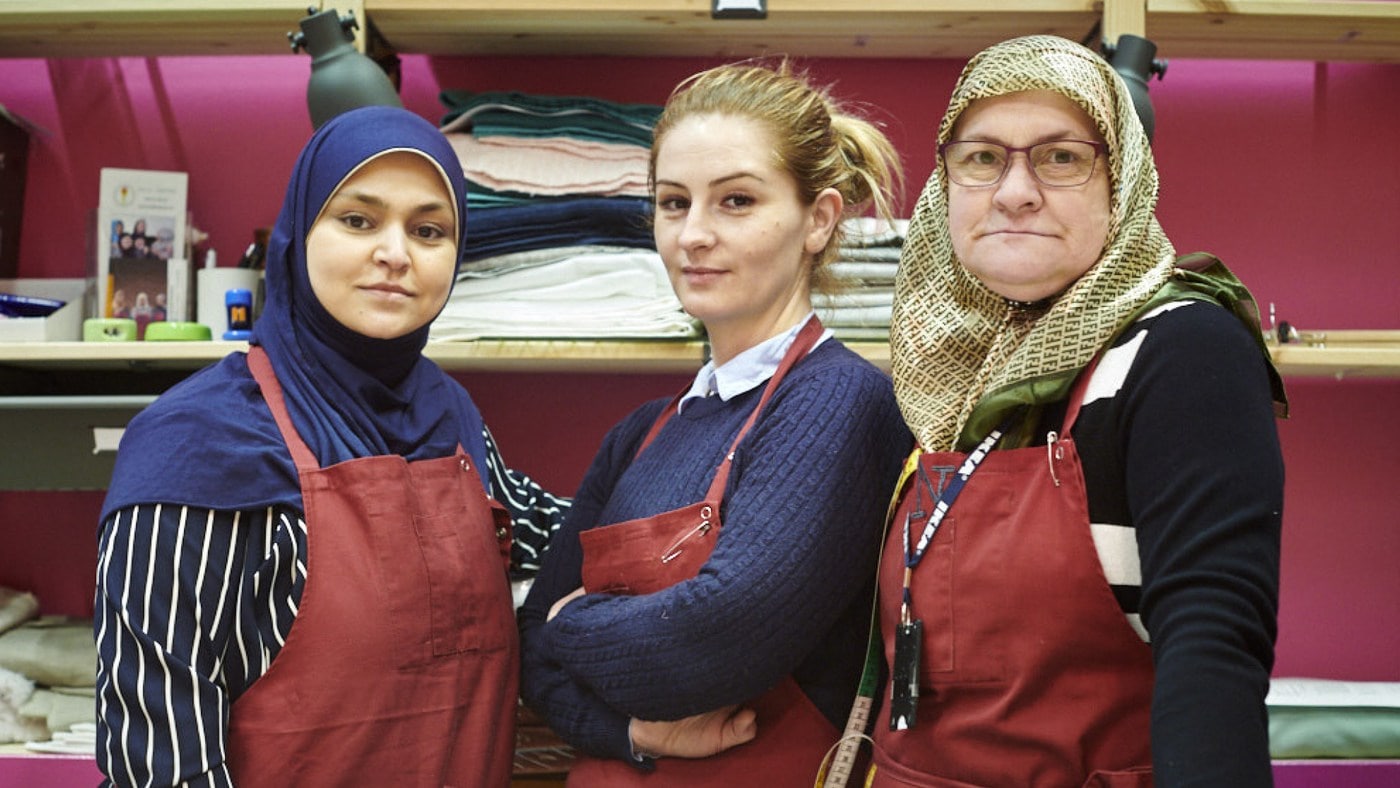