Teak was the material à la mode when it came to mid-century furniture: an idea which Ingvar Kamprad challenged by importing more affordable oak instead. With its combination of Polish oak and Danish design (thanks to the architect Arne Wahl Iversen) the DANSKE chair is one of the greatest IKEA success stories from the 60´s.

If you’re lucky, you might still find SPECTUM hallway bench going under the hammer at an auction. Designed in the late 50´s, it mixed teak veneer with solid oak – for an up-to-date look that was more affordable at the time.

We couldn’t leave out the kids, now, could we? Good storage, that could stimulate a child’s imagination and encourage play, was the starting point for the TROFAST storage series, designed back in 1997 by Mia Lagerman. After consulting all her friends with children, she came up with a versatile design that would make it possible to create playful storage combinations with different forms, heights and levels. A great idea then, still a great idea now; which is why the TROFAST storage series is more or less the same today as it was two decades ago.

It is known as POÄNG armchair today, but this true IKEA classic first went by the name POEM. Launched in 1976, it was designed by Naboro Nakamora of Japan. Ingvar Kamprad was initially sceptical of the chair, finding the design too sophisticated. Once he saw it in person and took a seat, however, he quickly changed his mind!

Classics that are still going strong 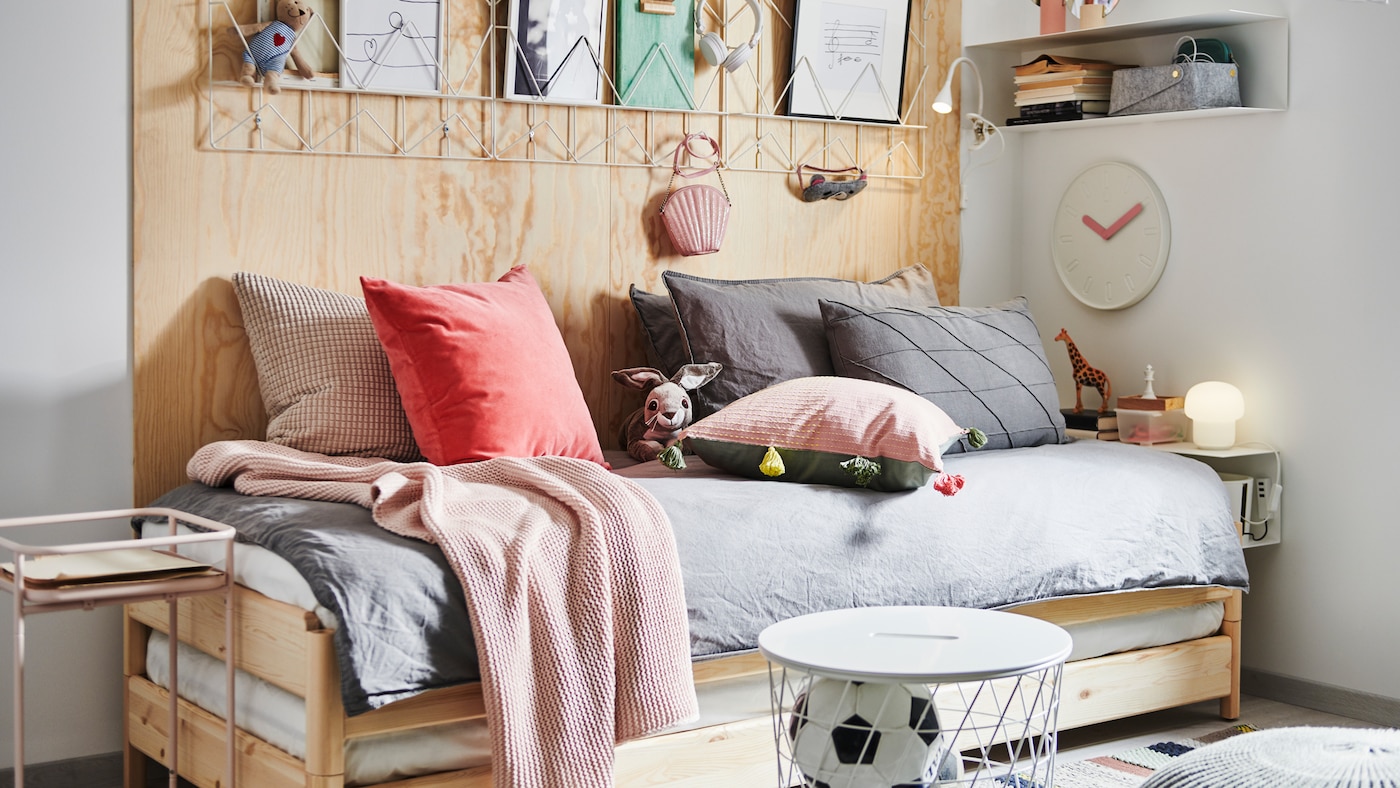 A space that’s all you 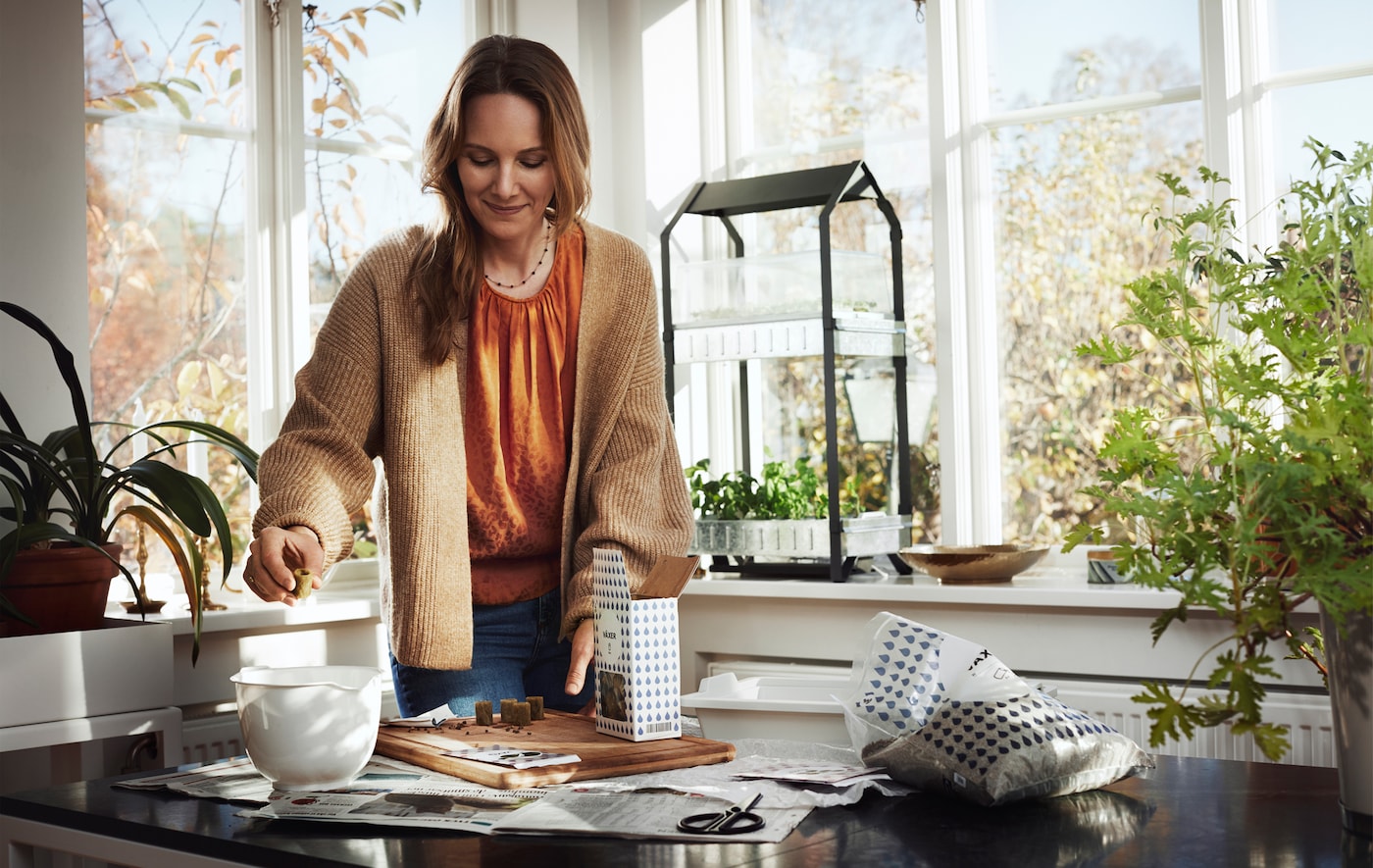 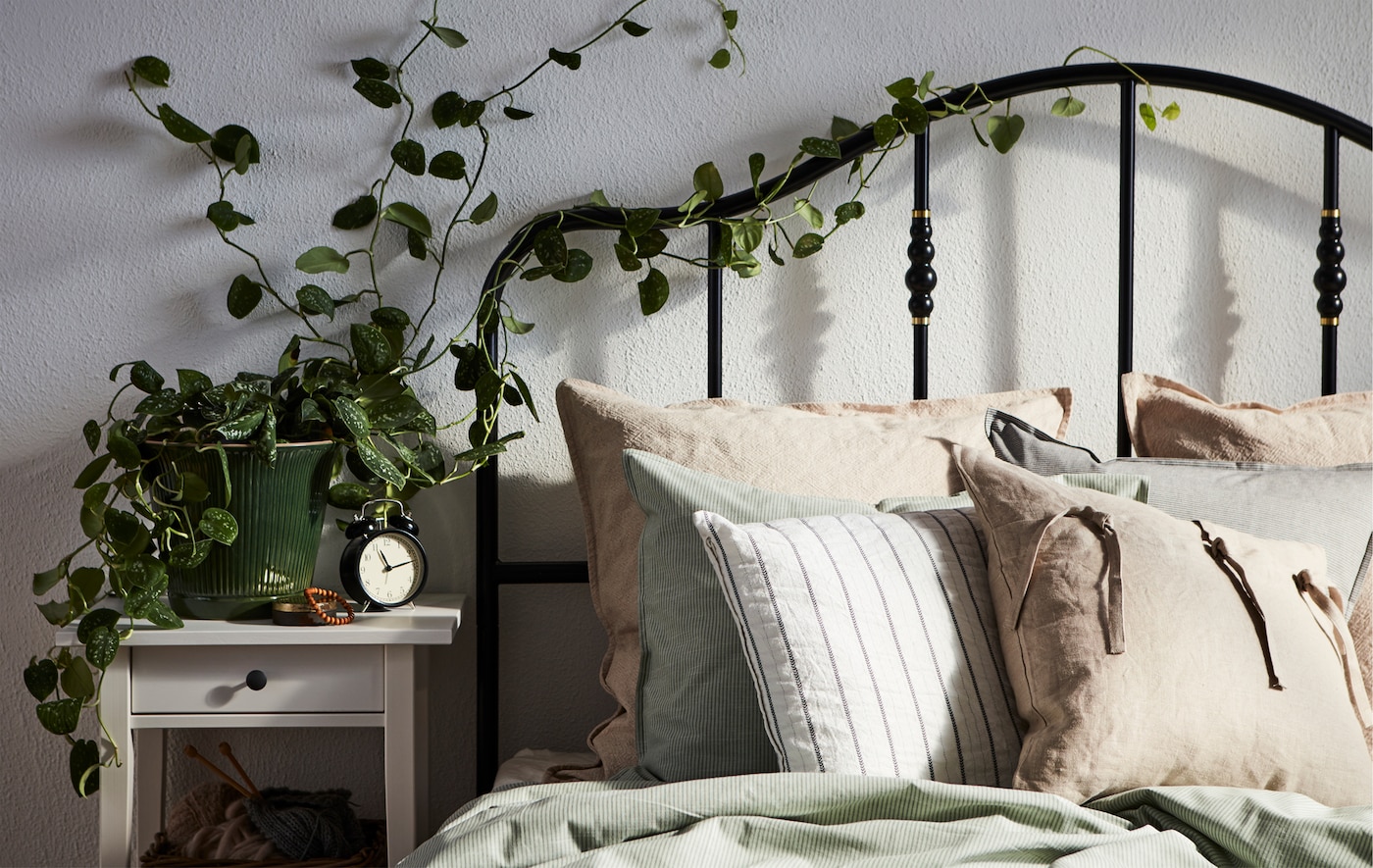 Five ways to invite nature into your bedroom