Letter from IKEA U.S. President to Co-Workers Regarding Paris Agreement 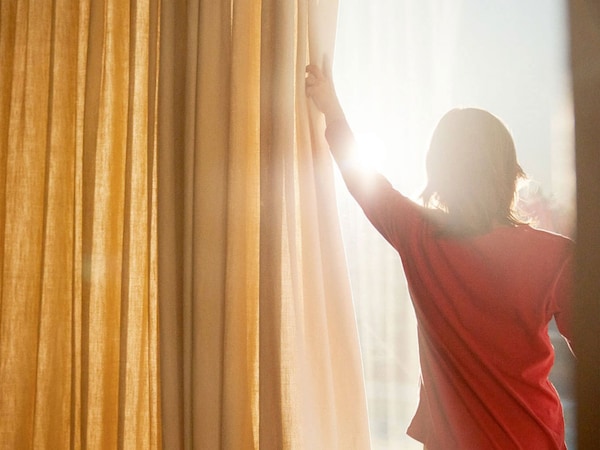 As you may have heard, today the United States formally requested withdrawal from the Paris Agreement, a landmark agreement to combat the climate crisis. At IKEA, we believe that we all – government, cities, businesses big and small, civil society, and citizens – must play a part in changing the direction of the crisis, and this is not the outcome we would have hoped for.

I want you to know that IKEA remains committed to the Paris Agreement, and we must play a part in reversing the direction of climate change. As part of our global People and Planet Positive Strategy, by 2030, our ambition is to become climate positive by reducing more greenhouse gas emissions than the IKEA value chain emits, while growing the IKEA business. We have also set science-based targets to ensure our business contributes to reaching the targets set under the Paris Agreement.

In the United States, we have made significant investments to help move towards becoming climate positive.

We are facing a climate crisis and global warming is no longer a distant threat, but a visible reality. It is affecting the lives of many millions of people around the world and we know that we are running out of time. We need to act, and we need to act now. I am happy to see that many American states, cities, and localities will continue to work towards the goals of the Paris Agreement, and I want to assure you that we will do the same.

We still have it in our own hands to turn challenges into solutions. I look forward to working together with you all to continue our important work on climate action.