[National] This announcement has been updated. CPSC has identified and provided to IKEA a fourth report of a child fatality associated with the MALM dresser, which occurred in 2011.

Name of Product: Children’s and adult chests and dressers

Hazard: The recalled chests and dressers are unstable if they are not properly anchored to the wall, posing a serious tip-over and entrapment hazard that can result in death or injuries to children.

Consumers should immediately stop using any recalled chest and dresser that is not properly anchored to the wall and place it into an area that children cannot access. Contact IKEA for a choice between two options: refund or a free wall-anchoring repair kit.

Consumers can order a free wall-anchoring repair kit. Consumers can install the kit themselves or IKEA will provide a one-time, free in-home installation service, upon request. Consumers can reorder the kits throughout the life of their chest and dresser.

Consumer Contact: IKEA toll-free at 866-856-4532 anytime or online at www.IKEA-USA.com/recallchestsanddressers or www.IKEA-USA.com and click on Product Recall for more information on how to receive a refund or free wall-anchoring repair kit.

Subsequent to the July 2015 announcement, CPSC and IKEA learned of additional tip-over incidents, including a February 2016 incident in which a 22-month-old boy from Apple Valley, Minn. died when a MALM 6-drawer chest fell on top of him.

Most recently, CPSC has identified and provided to IKEA a fourth report of a fatality that reportedly occurred in September 2011. A 2-year-old boy from Woodbridge, Va. died after an unanchored MALM 3-drawer chest tipped over, and trapped the child between the dresser drawers.

None of the chests or dressers in the above-listed incidents had been anchored to the wall. In addition to the three deaths, IKEA received reports of 41 tip-over incidents involving the MALM chests and dressers, resulting in 17 injuries to children between the ages of 19 months and 10 years old.

The MALM chests and dressers are constructed of particleboard or fiberboard and are white, birch (veneer), medium brown, black-brown, white stained oak (veneer), oak (veneer), pink, turquoise, grey, grey-turquoise, lilac, green, brown stained ash (veneer), and black. A 5-digit supplier number, 4-digit date stamp, IKEA logo, country of origin and “MALM” are printed on the underside of the top panel or inside the side panel.

Since 1996, IKEA chests and dressers have been labeled to identify IKEA, the model name and the manufacturing date.

IKEA also received 41 reports of tip-overs involving chests and dressers other than MALMs, resulting in the deaths of three children and 19 injuries to children:

OTHER RECALLED CHESTS AND DRESSERS

Most of the non-MALM chests and dressers included in this recall are listed on the IKEA website at https://www.ikea.com/us/en/customer-service/product-support/recalls/.

Since 1996, IKEA chests and dressers have been labeled to identify IKEA, the model name and the manufacturing date.

Contact IKEA for a choice between two options: a free wall-anchoring repair kit or a full or partial refund.

To participate in the recall or for additional information, please email secureit@ikea.com or call (866) 856-4532 from 9 a.m. to 12 midnight ET. If you have trouble getting through via the phone, please email us.

We apologize for any inconvenience this may cause. At IKEA, safety is the priority.

A child dies every two weeks and a child is injured every 24 minutes in the U.S. from furniture or TVs tipping over, according to CPSC data. 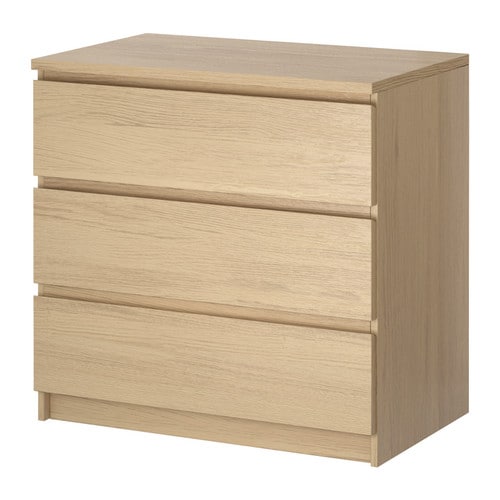 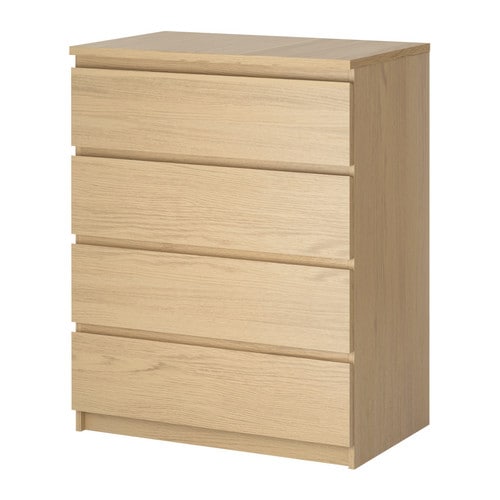 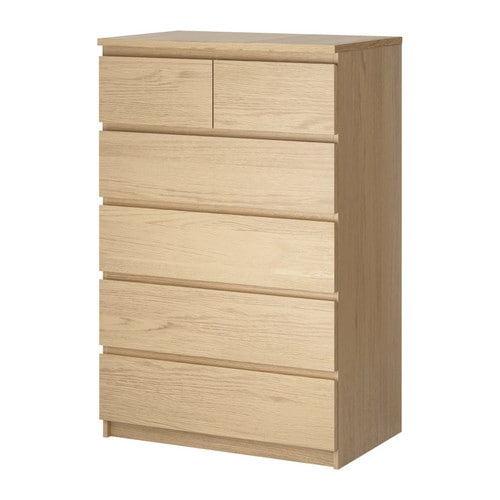 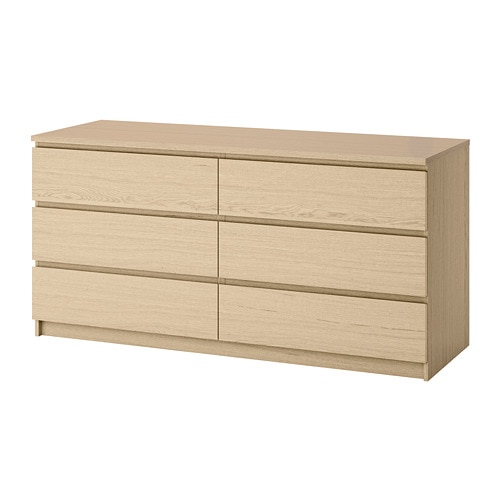 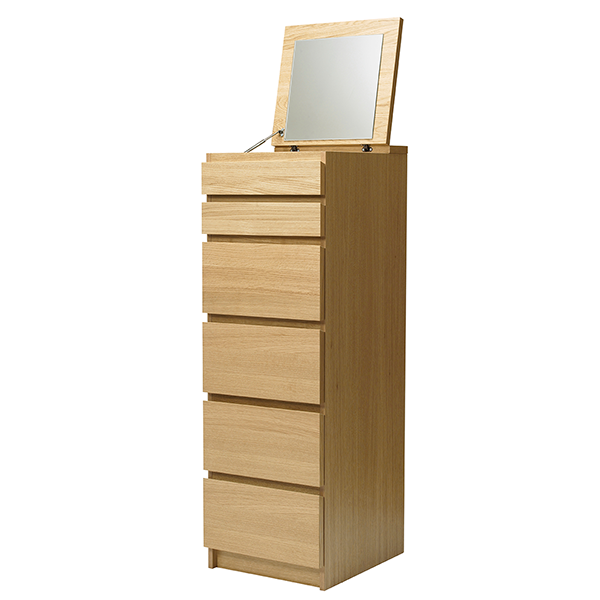 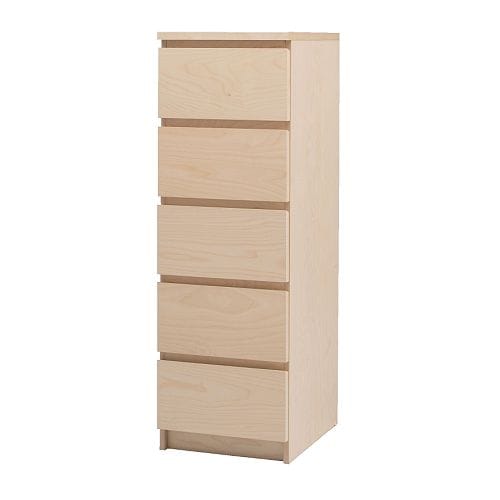 About U.S. CPSC:
The U.S. Consumer Product Safety Commission is charged with protecting the public from unreasonable risks of injury or death associated with the use of thousands of types of consumer products under the agency’s jurisdiction. Deaths, injuries, and property damage from consumer product incidents cost the nation more than $1 trillion annually. CPSC is committed to protecting consumers and families from products that pose a fire, electrical, chemical or mechanical hazard. CPSC’s work to ensure the safety of consumer products - such as toys, cribs, power tools, cigarette lighters and household chemicals – contributed to a decline in the rate of deaths and injuries associated with consumer products over the past 40 years.

Federal law bars any person from selling products subject to a publicly-announced voluntary recall by a manufacturer or a mandatory recall ordered by the Commission.

To report a dangerous product or a product-related injury go online to www.SaferProducts.gov or call CPSC’s Hotline at 800-638-2772 or teletypewriter at 301-595-7054 for the hearing impaired. Consumers can obtain news release and recall information at www.cpsc.gov, on Twitter @USCPSC or by subscribing to CPSC’s free e-mail newsletters.