Can also be used in bathrooms and other damp areas indoors.

The basket glides smoothly and has a pull-out stop to keep it in place.

The metal basket allows air to circulate and is perfect for storing your folded clothes, socks or accessories.

;
Perfect, as expectedDiptiI am using this to store onions, it's just perfect 5.5 kgs of onions fit very well. Also it's quite sturdy... the mesh helps as good ventilation for onions preventing from any damage... it's perfect.5 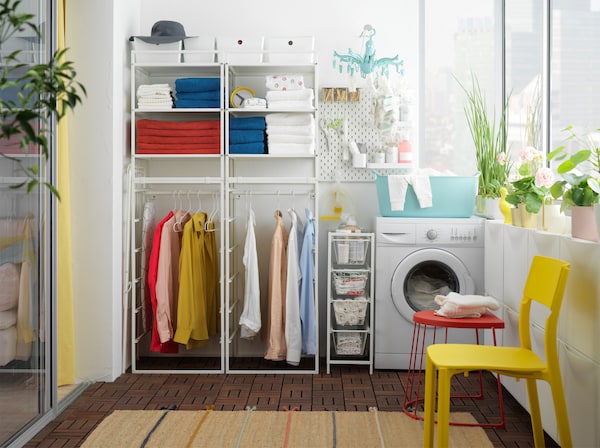 Want to customise the look and functionality for JONAXEL that suits your space, needs and taste?