From Iraq to Switzerland – meet Odai

My name is Odai Al Fallooji. I am 42 years old, and was born in Baghdad. I have a bachelor’s degree in business administration and economics. I am the father of three children. And three months ago, I started working and studying at IKEA. 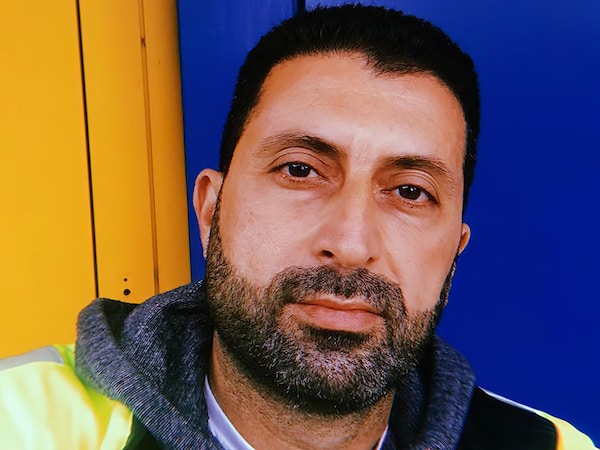 I grew up in a family consisting of a mother and father, two sisters and three brothers. Most of them aren’t in Iraq anymore. It’s only my mother who is still there.

I remember a lot of things from my childhood, but many of the memories are bad. I was born in 1979 – one year after Iraq started the war with Iran. Then, the situation with Kuwait came, and then things got even worse. So, until now, most of my life had been very difficult.

Back in Iraq, I worked in the construction field for more than 10 years. Then in 2004, I started to work as a supervisor at a warehouse for a company which provides logistical support to the US Army in Iraq. After that, my friends and I set up a construction company, and I was the direct manager.

During 2015, it was a very difficult period in my country – especially because of ISIS and the militia. They started killing and kidnapping people because of their beliefs around race and religion. So, it was impossible for me to stay in Iraq.

I was looking for a way to save my family. That’s when I started thinking about getting everyone to Switzerland. After all, in Switzerland, there had never been any wars. So, in 2015, I moved here with my wife and three children. 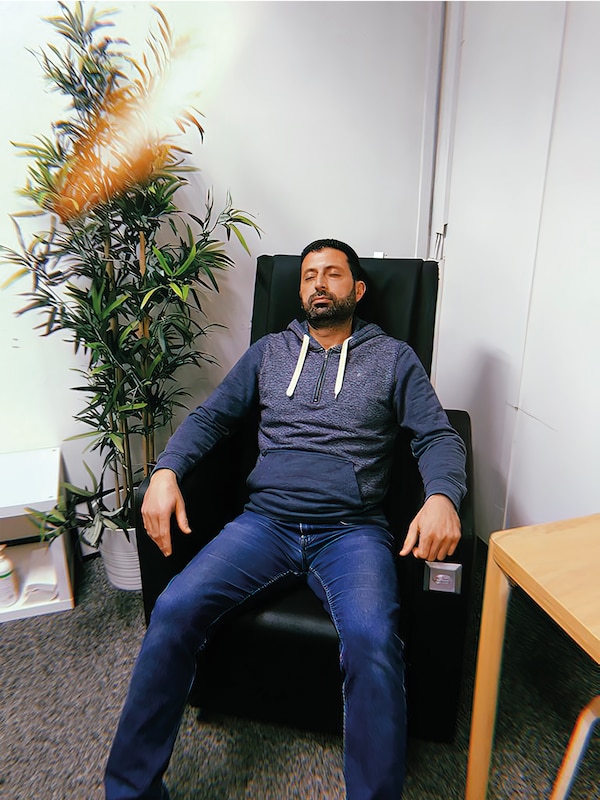 Today, I do logistical work at IKEA. I’m no longer a direct manager! But for me, that doesn’t really matter. The important thing is saving my family. And step by step, maybe in the future, I’ll set up a new company in Switzerland. I don’t know.

During the week, I’m in school for two days, and the other three days I work at IKEA. Every few months, I switch departments. Right now, I’m in the quality control department. When my training is finished, I have two years to get a diploma. 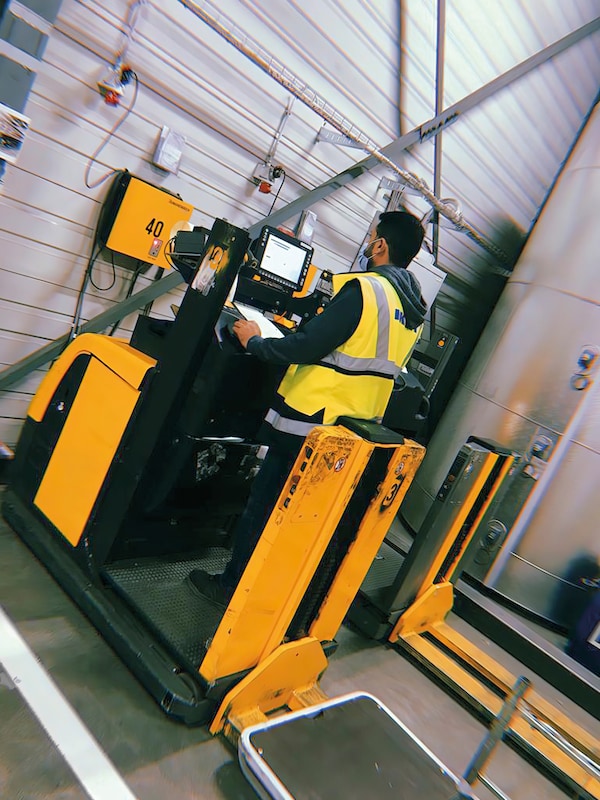 I want to stay with IKEA. My co-workers are very supportive and kind. They help when I need something or ask a question. My co-workers make me feel included in the company and the country.

My dreams are to study and get a diploma. I also want to build my capacities so I can leave a footprint in Switzerland. I would also like to get permission to travel, because in Switzerland, refugees can’t travel. I would like to see my mother; I haven’t seen her in six years. I know she’s very sad about it.

I can’t go back to Iraq because I don’t have permission, and my mother is still there. Nearly daily, I think about her. So, when I miss home, I just sit alone and think. I don’t want my family to see that I’m giving up or something, so I go to the river. Just to sit and think.

In my free time, I love cooking Iraqi dishes for my family. Dolma, in particular. I also like to fix broken electrical instruments and tools. I’m pretty good at it; you could say it’s my secret talent. I like the idea of finding a solution to a problem.

Finding a moment of calm

If we look at the photos I took, the one of me near the river stands out. It portrays a moment where I can be myself and express my feelings without hesitation. And no one can judge you at that moment. 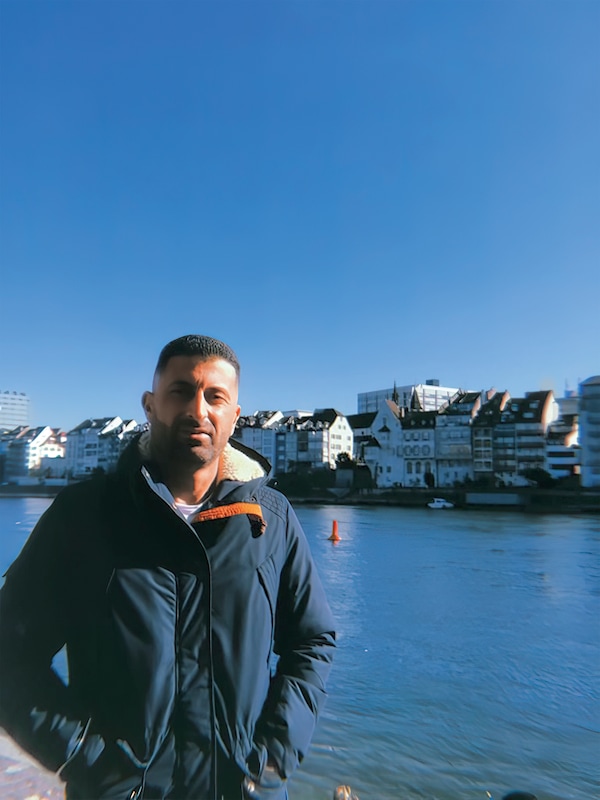 My job is important to me because I am a practical person. I consider working in a field that I like a type of enjoyment, and a break from life stressors. Also, I am eager to learn new things and master them, and to support myself and my family financially.

It’s important that people understand that we refugees don’t leave our homes voluntarily. They should also know that we’re striving for the same things as everyone else: a good and safe life for ourselves and our families.

Let’s change the narrative around refugees 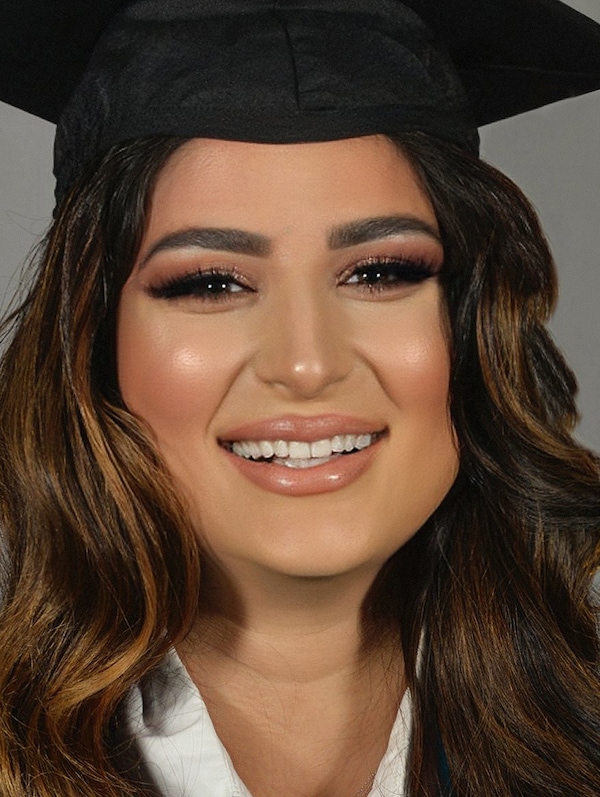 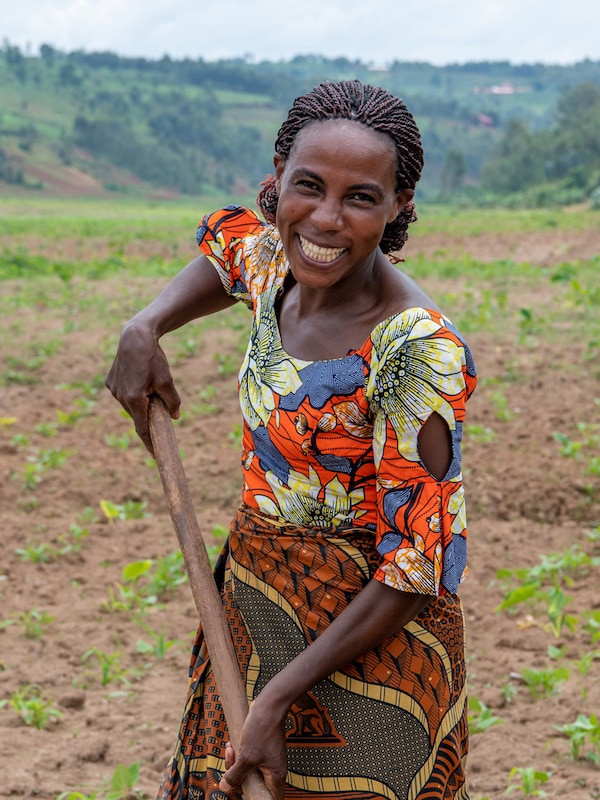 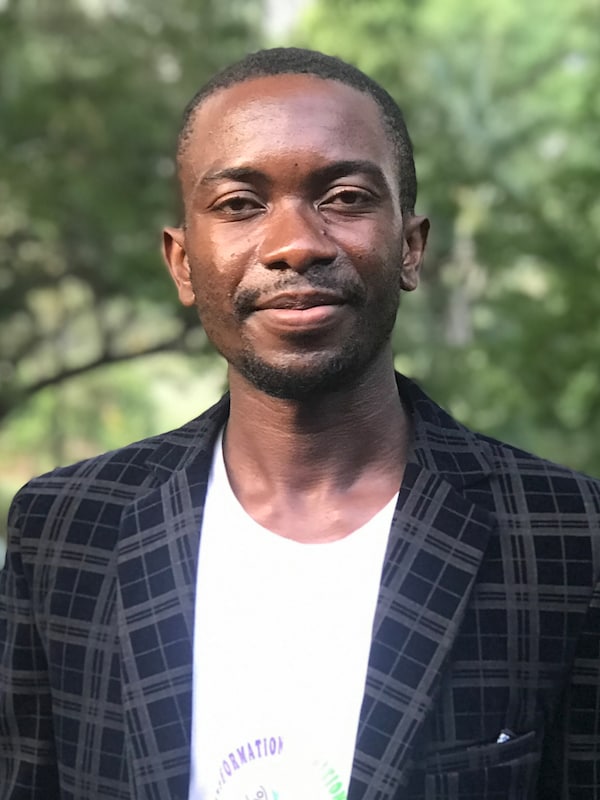 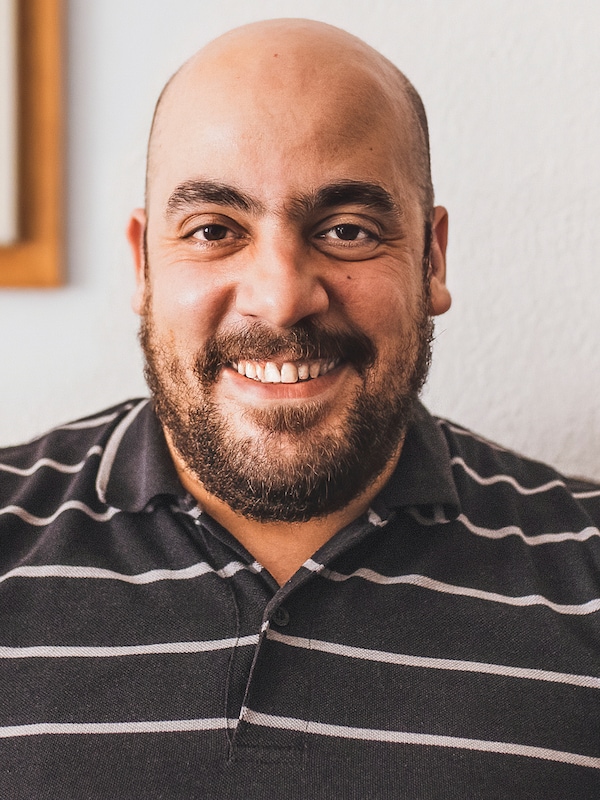 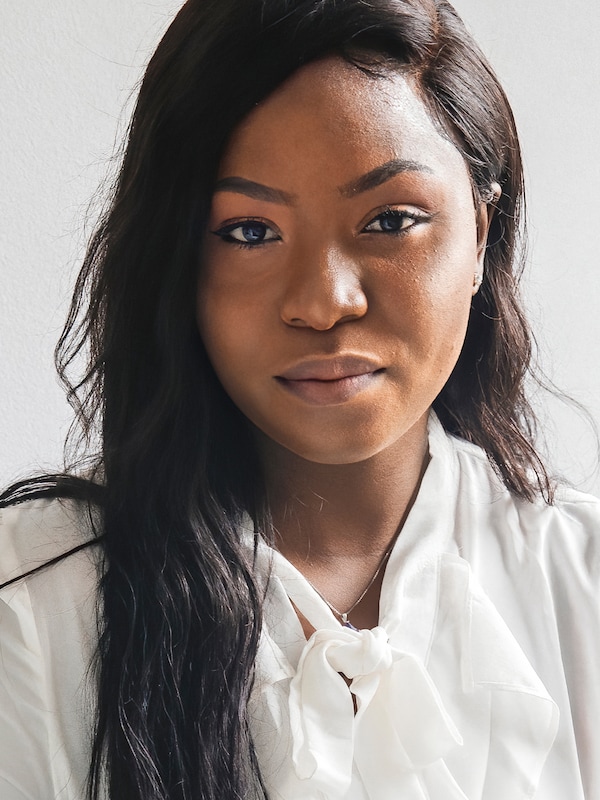 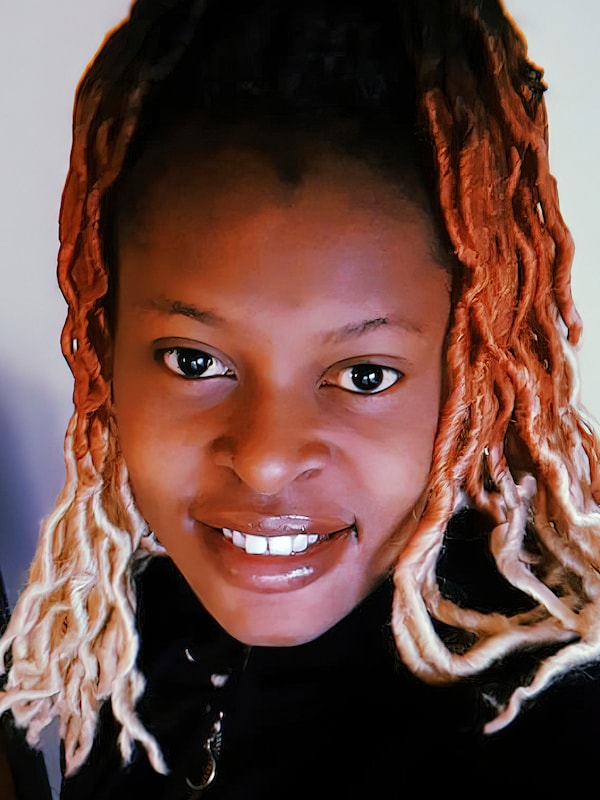