How much time do we spend searching for things around the home? 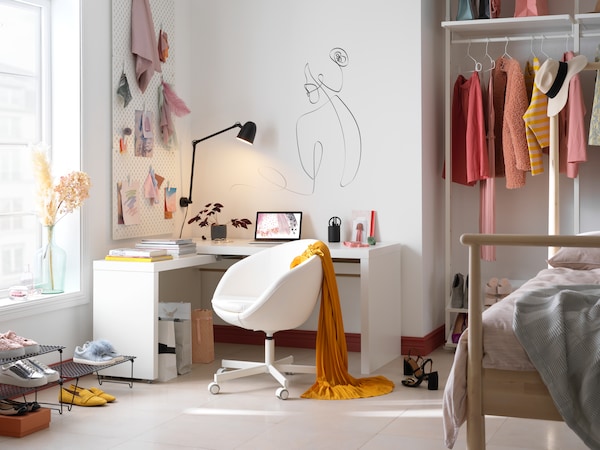 How much time do we spend searching for things around the home?

Did you know that we spend almost 5,000 hours of our lives looking for things around the home? We carried out a study to find out why this figure was so high. You can also find out how much time you personally spend looking for misplaced items.

Have you ever lost something?

Have you ever thought about how much time you spend looking for things around the home? Your keys, mobile phone, a pair of shoes, those earrings that you haven't worn in a while or even your phone charger that you use every day, they always seem to turn up in odd places. Think about how long it takes you to find each of those items: two minutes, five minutes, maybe more than ten?

The truth is that, little by little, the time we spend looking for these things starts to add up. At IKEA, we don't want you to spent another minute more looking for things; we want you to invest that time in the things that really matter instead. Following the popular saying that 'time is money', we carried out a study with Sigma Dos to find out exactly how much time and money we spend during those forgetful moments. The results are truly amazing. Keep reading and you'll see why! 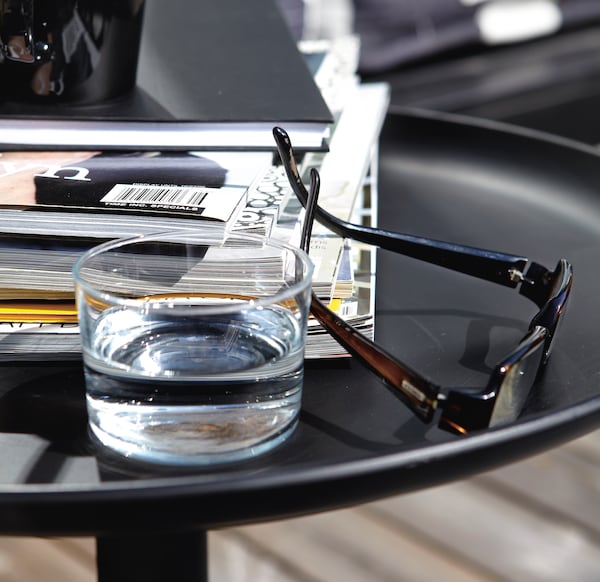 What the results tell us

One of the first things to mention in this study is that almost half of Spanish people (48%) lose something at least once a week. That's over 20 million people stopping what they're doing to look for missing items every week! And of that figure, one third of Spanish people lose three or more items.

But it doesn't take us that long to find them, right? The average time we spend looking for something is between 1 and 10 minutes, which doesn't seem too bad. But that adds up to over 6.5 months of our lives, which is equivalent to almost 5,000 hours spent looking for things.

If everyone made a list of the top three items that go missing, first place would go to glasses (both sunglasses and prescription glasses). Second place would be pens, and third place would cover a whole range of items, such as mobile phones, keys, phone chargers and other accessories.

In regards to clothing, the items of clothing most likely to be misplaced at home are tops, like T-shirts, shirts and jumpers; followed by bed and bath linen, like sheets or towels; and finally, underwear. And last but not least, how many socks have lost their other halves? 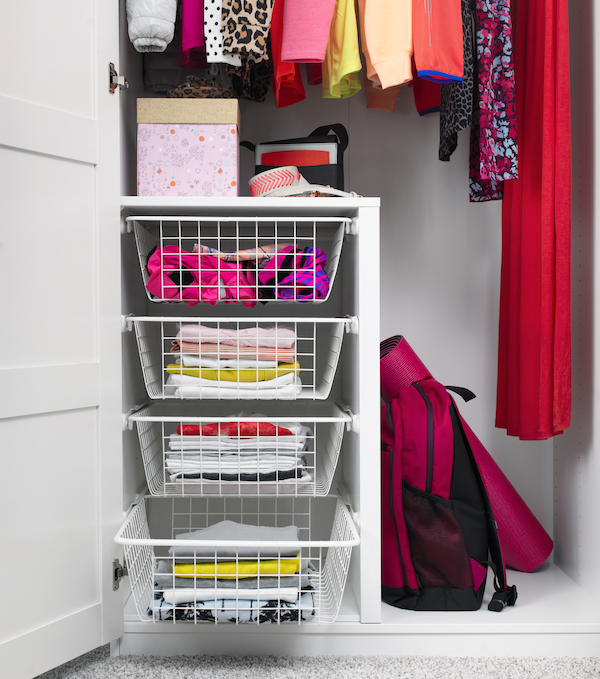 We spend an average of 5,000 hours looking for things around the home. 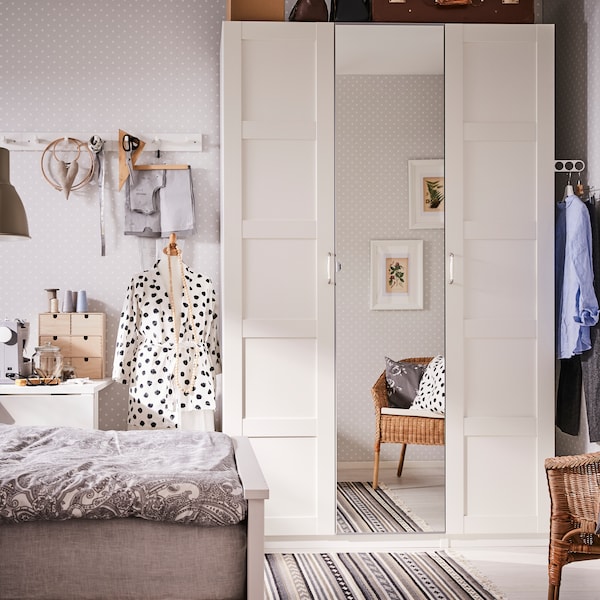 Our behaviour at home

With all this, we have to ask ourselves: Why do we always end up losing the same items? To find out, we need to really understand how we live at home.

When analysing Spanish homes, we noticed that the rooms most in need of storage (like boxes and organisers) are the living room and bedroom. However, it's in these two rooms where we spend the most time looking for things. Something doesn't quite add up, right? Let's look into this a bit more.

Everything you need to organise your home

According to statistics on the distribution of household chores, only 9% of Spaniards share chores equally among the entire household. Normally, the vast majority of chores (or even all of them) fall on women. Only 24% of women surveyed said that they share housework with another person in the family unit equally.

And in terms of planning when to clean and tidy, there is no set agenda. Most people say they do housework when they have time (34%). This occurs in single-person households, families with older children or couples without children. Next, there is the percentage of people who do a bit of tidying every day (32%), and lastly, a group who only cleans at the weekend (24%).

The truth is that, although Spanish people define themselves as "organised people", we don't really stick to it. The reasons we give for not tidying our homes are: lack of time (36%), lack of interest (25%) or how complicated it is to organise so many things (22%). 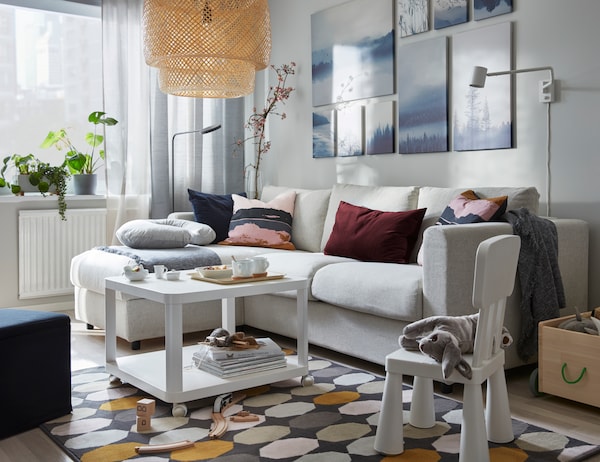 What's the result of all this mess?

Whether it's one reason or another, organising things is not our top priority. And what happens when that disorder takes over our lives? As we mentioned earlier, we always seem to lose the same things and waste our time looking for them.

Almost 86% of people claim that having their house in order creates a pleasant feeling of well-being. In fact, one out of every two Spanish people say they have suffered from stress or anxiety when they realise they have lost something and spend their time looking for it. Normally, the missing items that cause us the most panic are our keys and mobile phones. 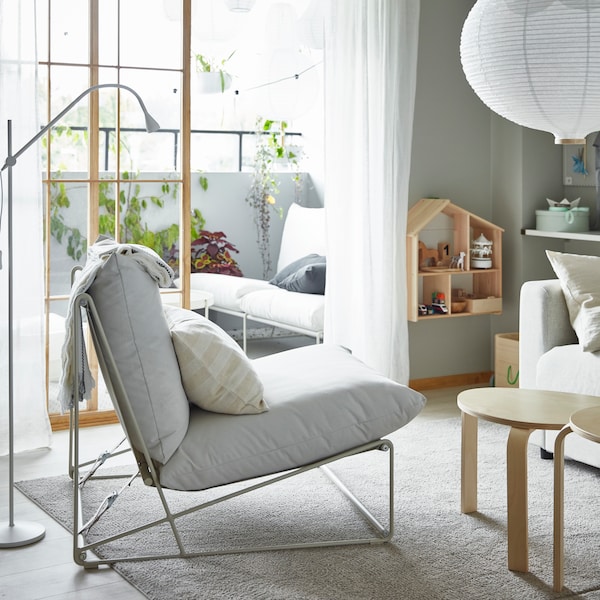 One out of every two Spanish people have felt stressed anxious when they can't find something.

What should we do?

Up to now, we've learnt that we lose at least one item per week, and that this item is most associated with the bedroom or living room, and can sometimes make us anxious. We've also found out that it's not easy to clean the house because of the number of things we have on, and that we don't always have the time to tidy. When we do have time, we prefer to do something else. However, we do love arriving home to a tidy and organised house.

What do you think? Can you relate to these findings? If you want to calculate how long you spend looking for misplaced items at home, you can try this simple test. Don't worry if you're afraid of the result, we'll be here to help you.

Calculate how much time you spend. 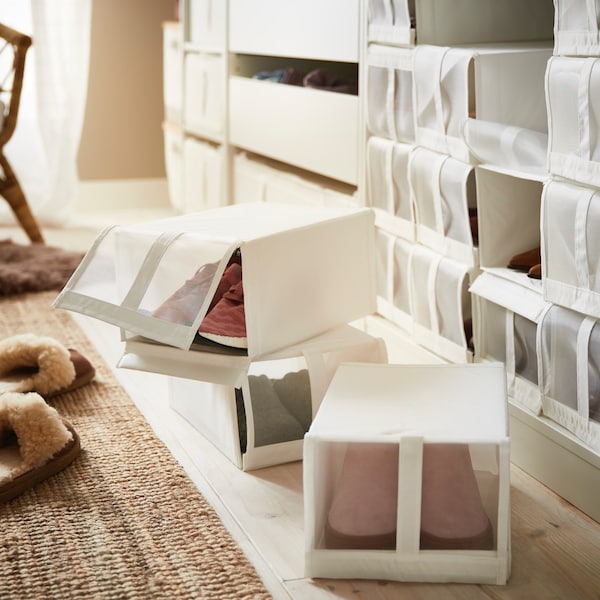 We love it when customers use our products in a creative way. Why not try your hand at being creative too? But do remember, any modifications or changes you make to IKEA products prevent them from being resold or used for their original use, and so voiding IKEA product warranties and your right of return. 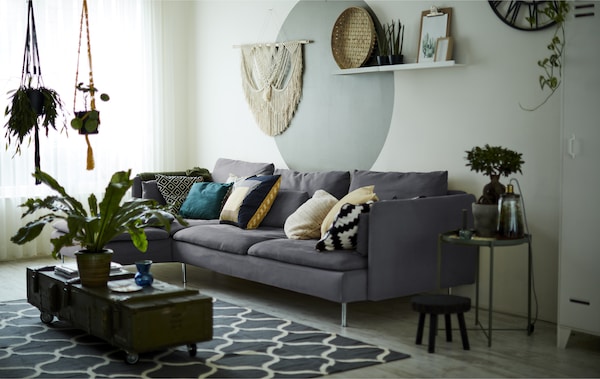 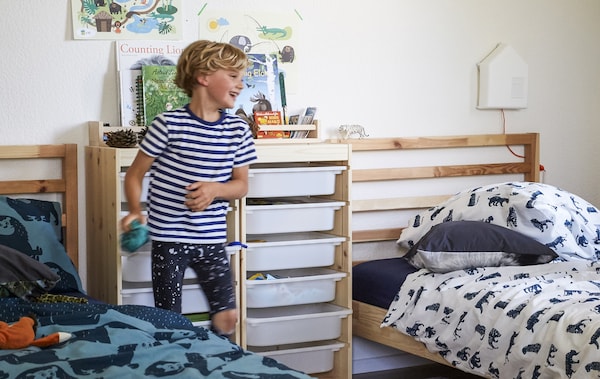 Get the autumn look, part II 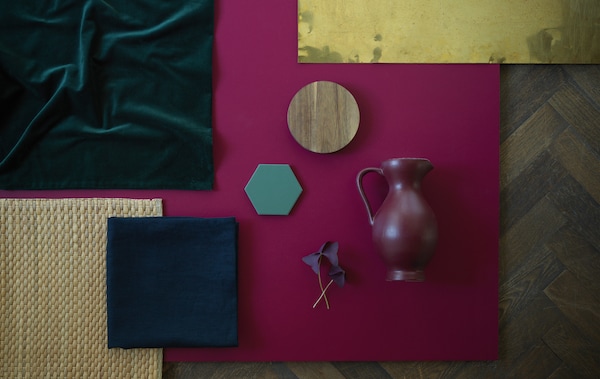