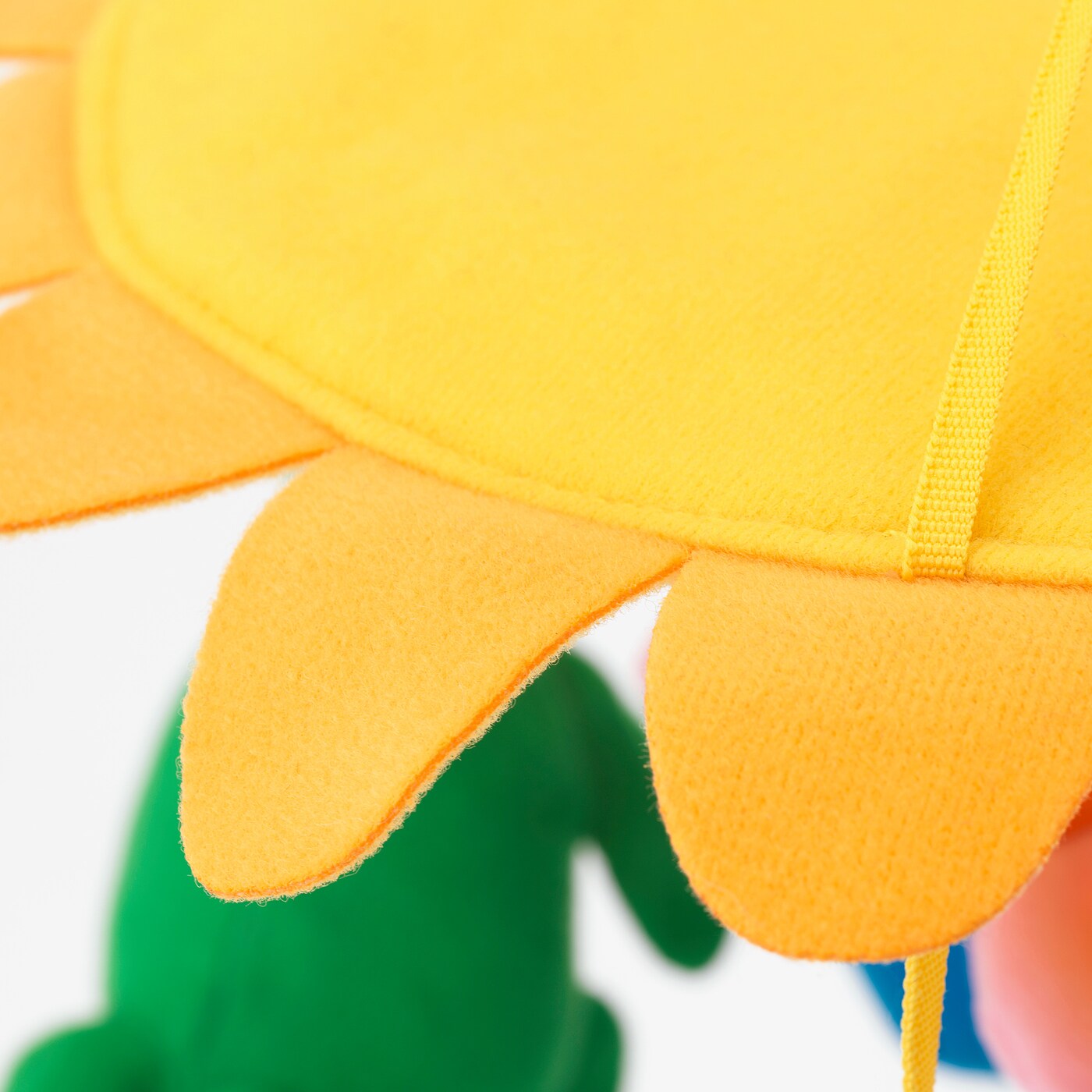 Polyester is a durable, quick-drying and insulating material that is optimal to use for textiles and as filling in pillows, quilts and furniture. The material is made from crude oil – a limited resource. Since IKEA doesn’t want to contribute to more virgin oil being used, we are now gradually switching to recycled and traceable polyester from sources like PET bottles. What’s nice is that polyester can be recycled over and over, without changing or losing its great qualities.