That’s why, on International Women’s Day on March 8, IKEA Group will continue to foster a work environment that enables people of all genders to succeed equally – all over the world, 365 days a year. 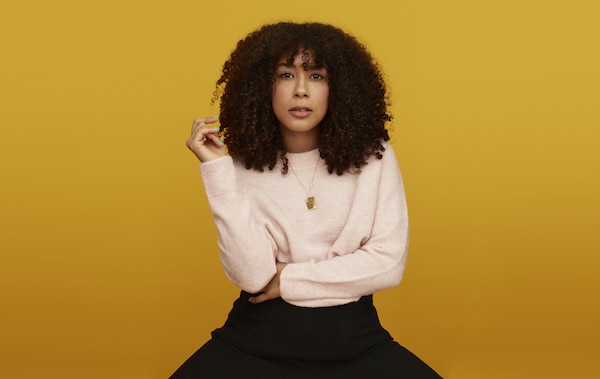 The uniqueness of every individual makes IKEA better!

On March 8, IKEA Group celebrates International Women’s Day, honouring the effort to build a more inclusive and equal world. Caring for People and Diversity & Inclusion are embedded in the vision and values of IKEA. Recognising co-workers’ differences contributes to creativity and supports growth. IKEA strives to have a work environment where co-workers feel valued for their uniqueness, recognised for their diverse talents, and where co-workers can be themselves.

Gender equality is a human right

IKEA Group has been working with the gender agenda for over a decade. The ambition is to reach gender equality which goes beyond a 50/50% gender balance in all levels and positions at IKEA Group. Gender equality is also about creating an inclusive culture. During 2016 and 2017, IKEA had the opportunity to co-chair the first UN High-Level Panel on Women’s Economic Empowerment, promoted by the UN Secretary-General Ban Ki-moon, to help unlock potential for women to fully participate in the economy and achieve financial independence. When people have the same opportunities to grow, regardless of gender or background, everyone wins.

Find out more on how IKEA Group works for equality, every day at IKEA.com 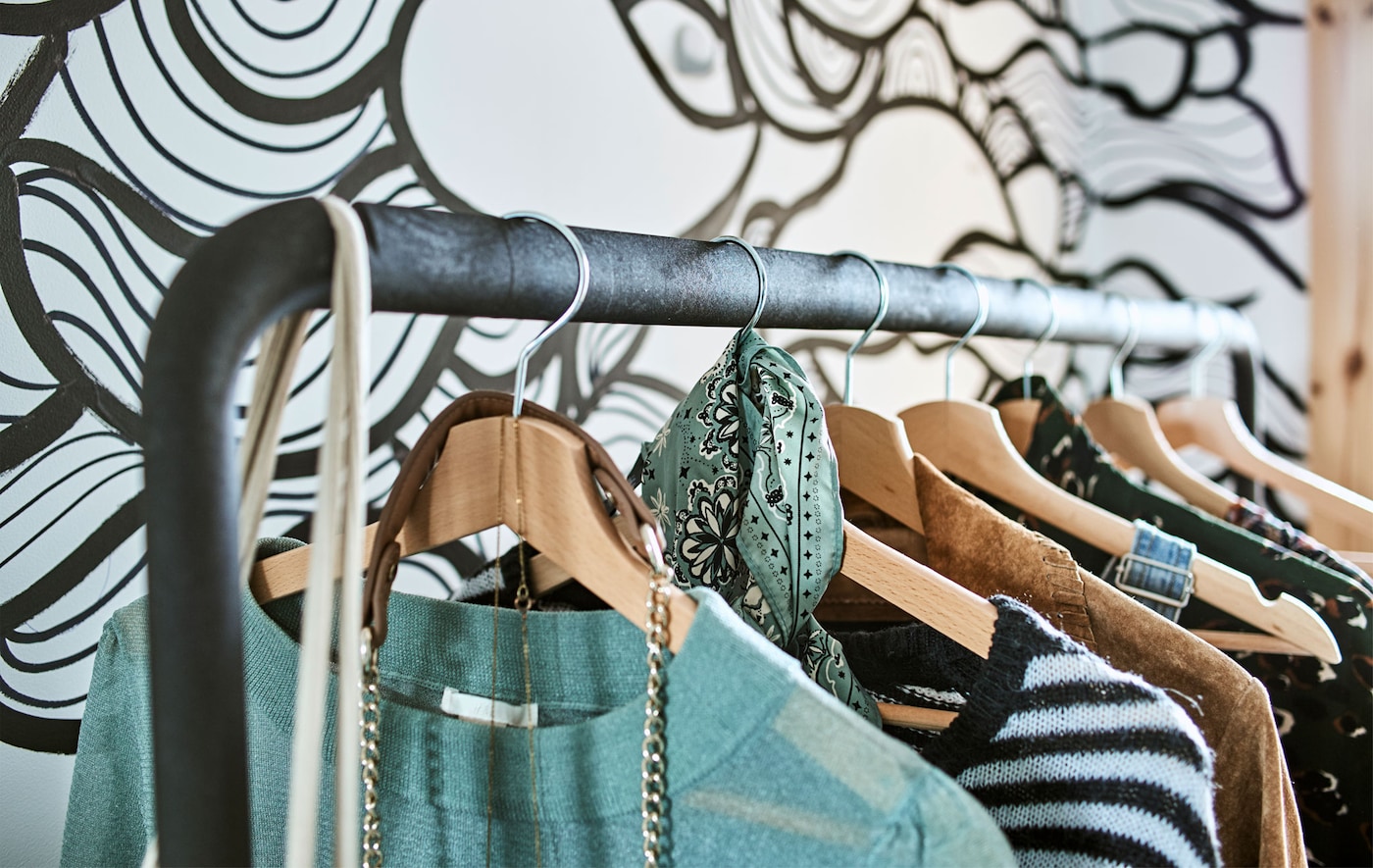 Home visit: easy ways to get a good start each day 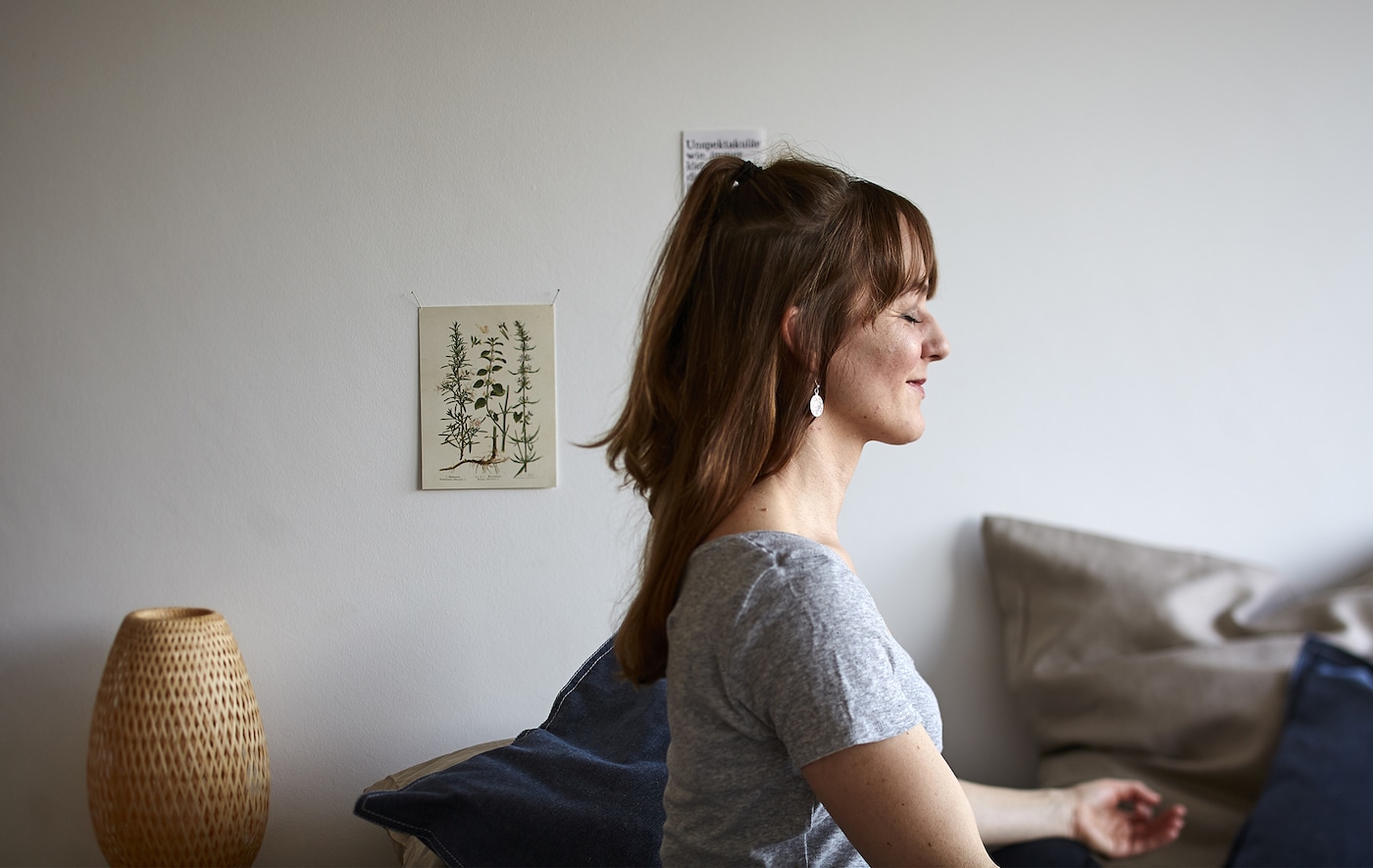