IKEA
Recently viewed
Change country
Better day by day. Stocks are coming back for your better everyday life at home. Click on to read more. 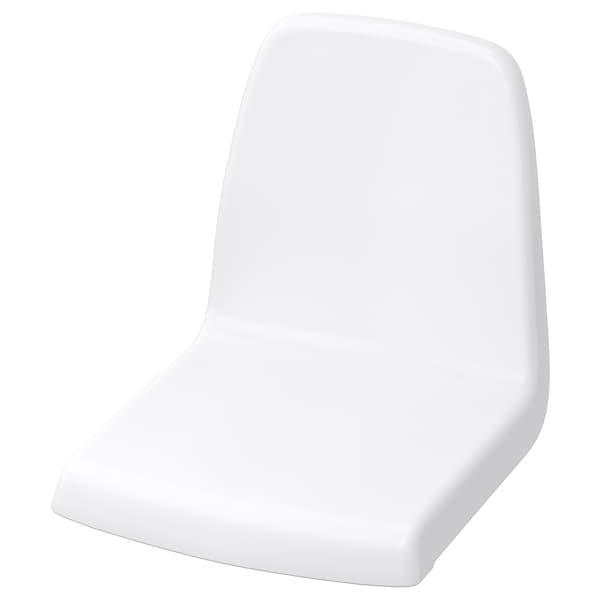 We know that children's skin is extra sensitive, but not to worry. This product has been tested, approved and is completely free from substances that may harm your child's skin or health.The smooth surface has no nooks and corners which are difficult to reach, which makes the chair easy to clean.For extra comfort, add LANGUR padded seat cover.Recommended for ages from 3 years.Designer

One way to learn things is to watch how others do. So if you have small children – let them join you at the dining table! That way, they can learn good eating habits while the family has cosy times together. It’s important that everyone sits comfortable, of course. When we created LANGUR highchair we made an insert that makes LANGUR suit the child over several years. But how could we avoid the annoying legs which are often in the way? The solution turned out to be L-shaped runners.