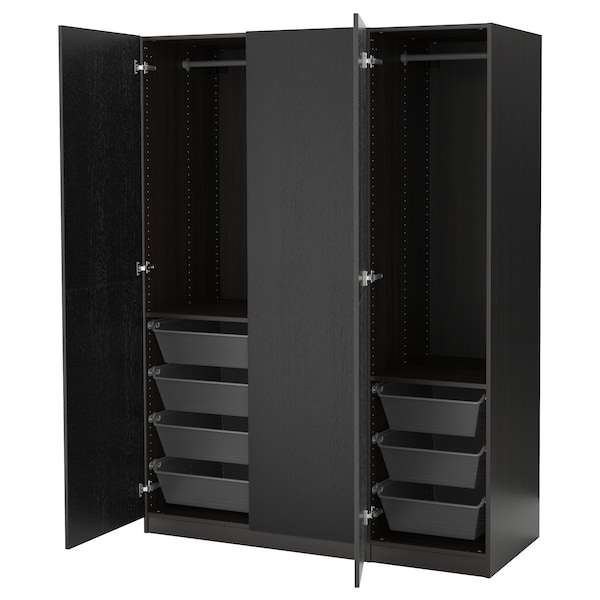 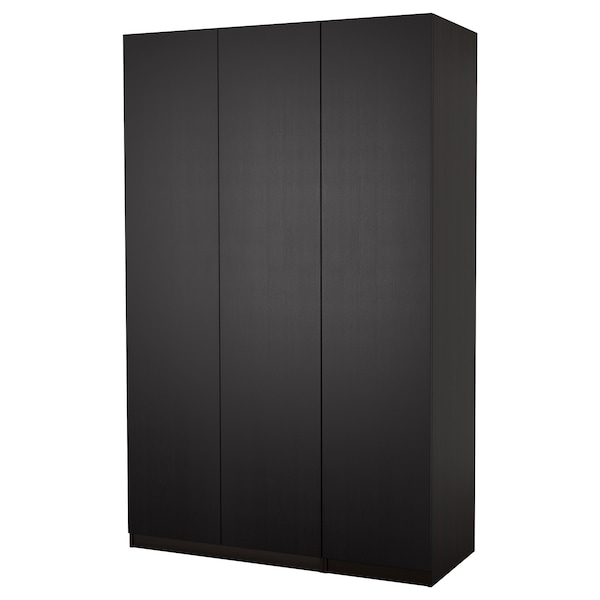 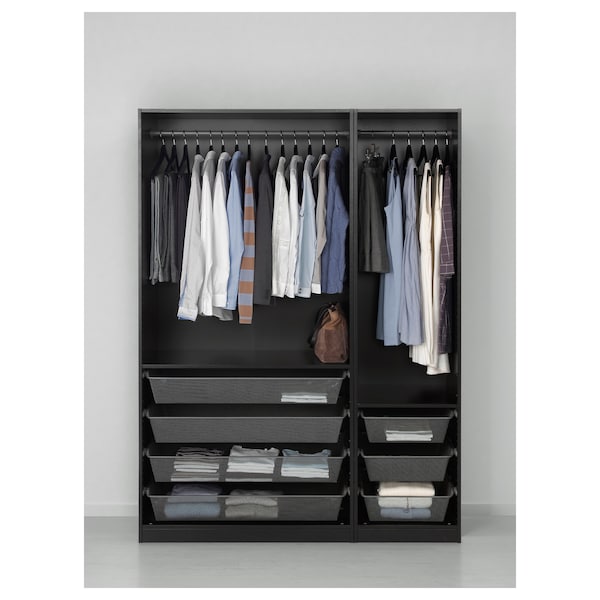 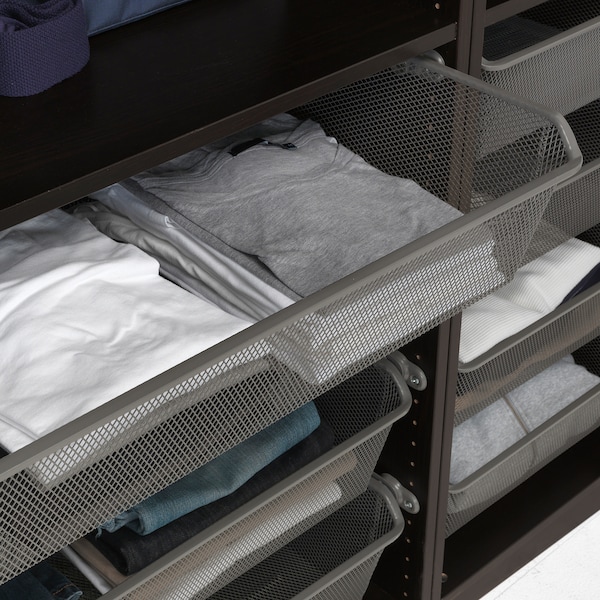 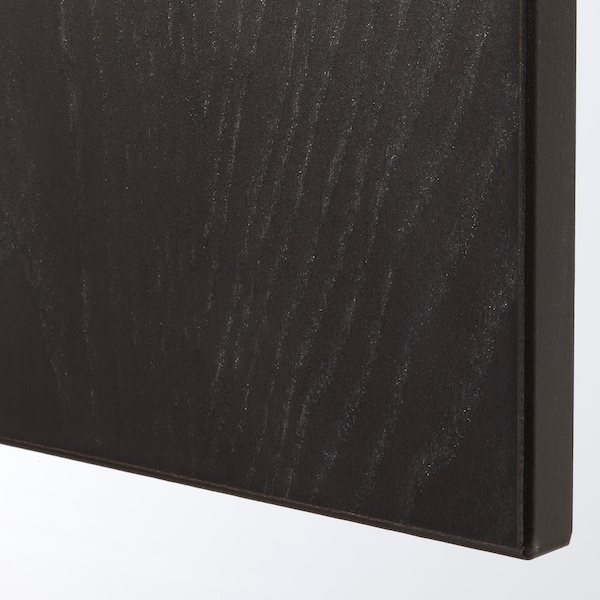 Keep it simple. Here's a basic solution to get you started, and space for more interiors if you want to upgrade.

10-year Limited Warranty. Read about the terms in the Limited Warranty brochure.You can easily adapt this ready-made PAX/KOMPLEMENT combination to suit your needs and taste using the PAX planning tool.Adjustable feet make it possible to compensate for any irregularities in the floor.Hinges with integrated dampers catch the door and close it slowly, silently and softlyWith the PAX Planner, you can easily complete your combination with integrated lighting. After choosing the light source, the planner will work out which accessories you need to complete the solution.The mesh basket allows air to circulate and is perfect for storing your folded clothes, socks or accessories.Do you know it's easy as pie to move around the inside organizers after taste, or change them later on? With small changes you can alter the storage solution to fit your clothes, instead of the other way around.This furniture must be secured to the wall with the enclosed wall anchoring device.Different wall materials require different types of fasteners. Use fasteners suitable for the walls in your home.Two people are needed to assemble this furniture.The frame can be assembled in an upright position if your ceiling height is a minimum of 79½". Follow the assembly instructions in the package.Hinges are needed for this product. They are included in the price but are picked up separately.Interior accessories that help you organize inside your wardrobe are sold separately.Knobs and handles are sold separately.Designer

4(1)
A Great Closet So FarAli Ax**The reason why this isn't given FIVE STARS is listed below under Complaints. And it's not necessarily the fault of the product, but rather delivery methods** So I needed a large closet that could fit in a small space and this was the only one that was black (have to match the look of the preexisting furniture) and was wider than our current 46 closet and under 68 so it could fit next to a gaming corner desk. Assembling definitely took some time. Three days in fact. And I'm not a complete stranger to building Ikea furniture, having recently just put together the Queen sized NORDLI bed w/ headboard, a tall bookcase, and TV stand. The first day took several hours just to assemble the frame. It took two of us to do and was a bit tricky because we bought the taller option, so it had to be assembled standing up versus on the floor and then lifted up, as it would not have cleared the ceiling. Day two was putting the inside shelving/tracts in, but I was able to do this alone. And day three will be later this week, which will be putting on the doors -- though honestly, it doesn't look half-bad without the doors. Of course this isn't saying that a pair of people couldn't get all of this done in one day, we just tired out pretty easy. The instructions are a little confusing in some parts. If you assemble the closet standing vs on the ground, you have to flip to the back of the book, but instructions for prepping some of the pieces are found in the front, so there's definitely some back and forth page turning. We actually ended up missing a step/doing it wrong and couldn't go back and fix it once we realized it because we had progressed too far at the point. Luckily, I'm pretty sure the piece we accidentally left out isn't crucial to the integrity of the closet -- two little plunger like stands that I'm guessing help with some stability/minor shaking. Another tricky aspect is that there are a lot of boxes when this thing is delivered. A LOT. So guessing where to start is a little confusing and definitely overwhelming, but NOT IMPOSSIBLE! Now that it's made, however, and all our clothes are in, I'm very happy with the final product (sans the doors, which will soon be added!) I measured things out several times before ordering to make sure it would fit, and it does, but now that it's physically in front of me, WOW, it's BIG! But I'm not complaining, because now all my clothes fit in a single closet! It feels sturdy and I'm not worried about it tipping. We tried securing it to the wall, but only one of the nails found a stud. If I was really motivated I'd get wall anchors, but it feels secure enough as is. The hangars can definitely support a good amount of weight, and the wire baskets are great! They're deeper than I thought they'd be (I can fit all of my BF's sweaters, workout shirts, and 50 T-shirts in one drawer, when folded nicely). Though the baskets do make some noise when pulled/pushed, but it's minor. The shelves that go over the baskets and over the hangars seems strong enough. I haven't really put much weight on them yet however. Just make sure when installing that all the little pegs go into ALL the holes, which can require some time and patience to properly adjust. I'm most likely going to add some features, such as hanging a mirror(s) onto the front of the doors, install some lights on the inside, and door handles - which I don't think are included, but maybe I just haven't found them yet. I'm also looking for some drawer organizers/separators that will fit properly. COMPLAINTS: Shipping took forever. A little over two months I think. We made one large order in late April/early May, and while everything else arrived in a few weeks, the closet wouldn't be delivered until late July. So that was a bummer, but also understandable given the current state of the world and how over worked order fulfillment/shipping industry is right now. But then it turned out that half the closet was delivered with the rest of the things in the order. However, we couldn't assemble it then, because we wouldn't be able to put out clothes in it as it was only the frame. So we had to find a place to store several boxes that were about 7 feet long, but luckily very thin. Then at last, the rest of the closet was delivered, but instead of being delivered through IKEA, it was through FedEx. Which I wouldn't really have a problem with, but somewhere during delivery, the shelves were roughed up a bit and damaged. So now the black shelves that go over the baskets are cracked/smooshed and the compressed wood is showing in some spots and splinters off a bit, which isn't all too aesthetically pleasing to look at. OVERALL: I'm very pleased with the closet and it's size and final look. I think it's a great piece and of good value. Definitely requires two people and some effort to put together. If you're looking for quality material and real, solid wood than look elsewhere, but I'm sure this closet will last for a long time.4
Skip listing 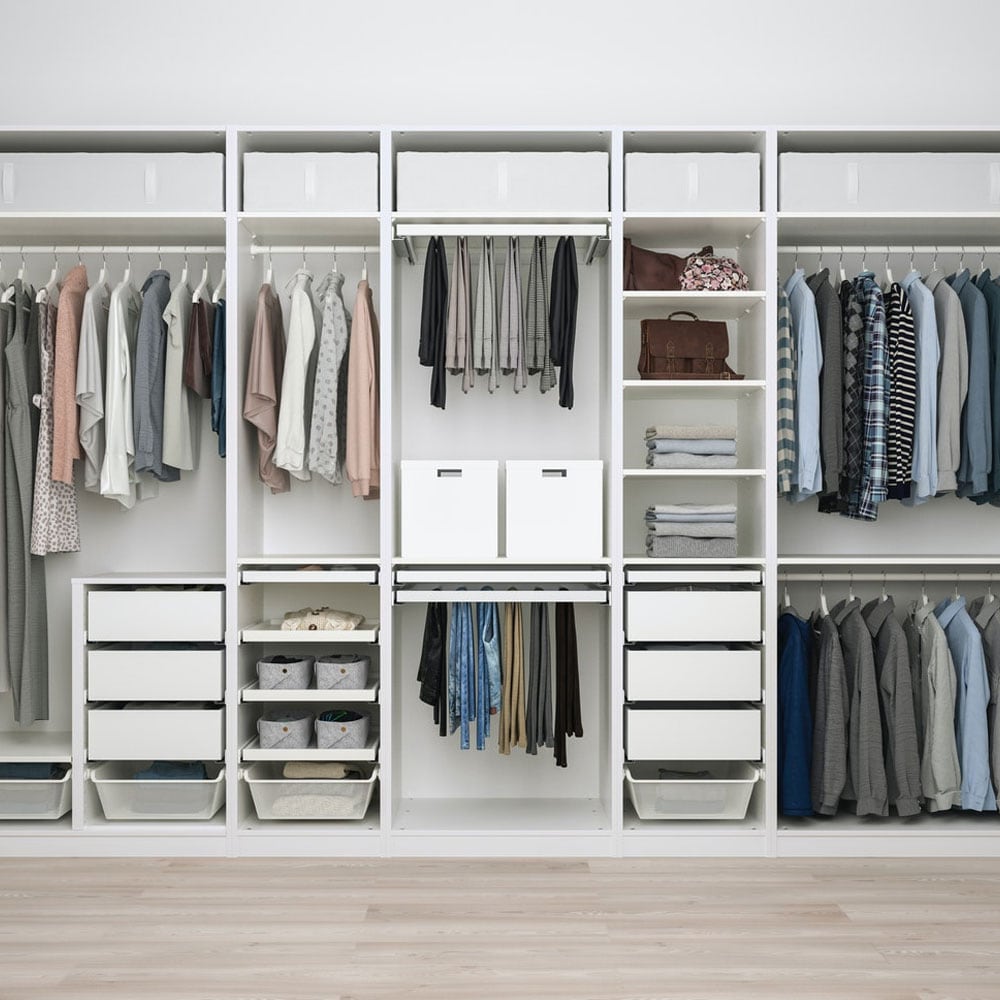 Particleboard is made from recycled wood and sawmill waste – so wood pieces with the wrong shade, woodchips and sawdust become a valuable resource instead of being discarded. We use boards for things like bookcases, bed frames, sofas and kitchen frames. To protect from wear and moisture, we apply varnish, veneer or foil that adds to the furniture's look. The day your sofa or bed needs replacing, the material in the particleboard can be recycled into something entirely new.