Interview: the greater effects of organizing your home 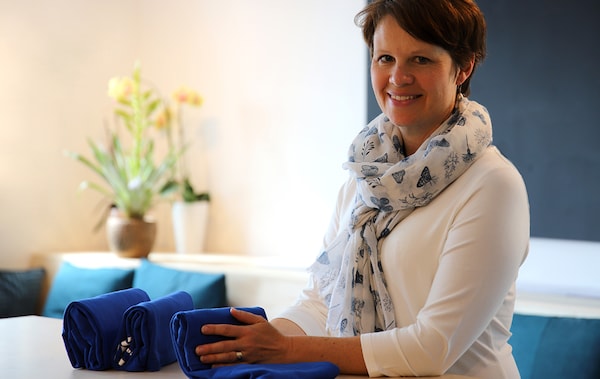 Interview: the greater effects of organizing your home

A movement led by tidying-up guru Marie Kondo, getting your home in shipshape condition has never been trendier. We sat down with KonMari expert Eva Uppsäll to hear her story of how organizing her home paved the way for a better everyday life. 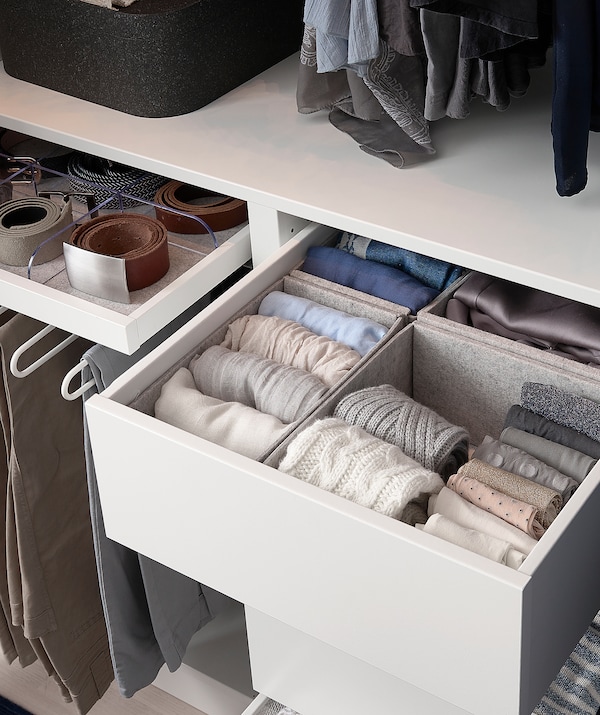 For IKEA, of course, organizing is always in vogue. We can’t get enough of hearing about the challenges people face, and learn more about what we can do to improve life at home. Eva Uppsäll, an entrepreneur living in the south of Sweden, can testify to the benefits of an organized home. Her journey has a clear before-and-after storyline.

What made this different?
– I would say the biggest difference is that it wasn’t just a set of organizing tips, but also a new way of thinking about your belongings. Principles that can be applied to your life in a broader sense than getting random toys off the floor. Before, my mistake was to tidy up one spot at a time. Sure it works for the time being, but that order tends to be short-lived. Instead, I went through the house by categories: clothes, books, tools and so on. It took a little longer, and some commitment, but it has had longer-lasting effects. For me, there’s a definite before and after. We made it through this big, one-time effort – and we’ve more or less managed to maintain that order since. 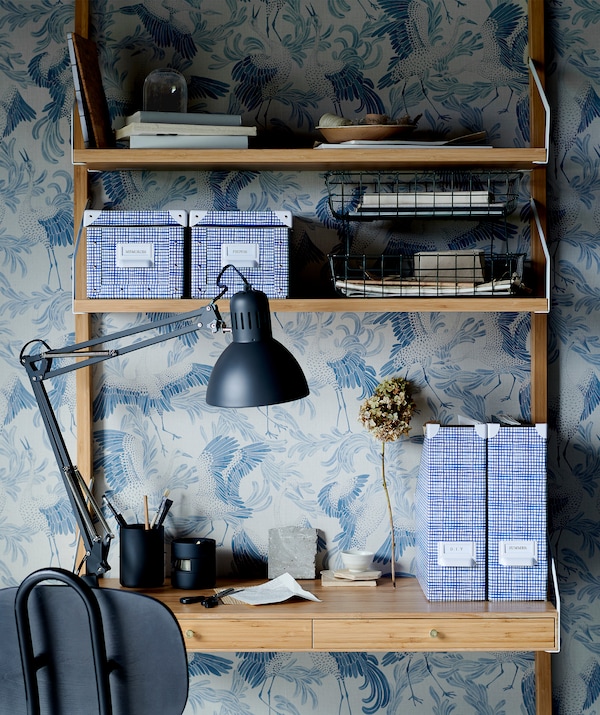 – That’s just the thing. Spending much less time tidying up is great, but that’s only part of it. The biggest change is in the mind. Not carrying around that constant frustration I mentioned before has freed up both time and energy. I have a clearer head, get more things done, and spend more time with – and focused on – my family. It has even become part of my work to teach others about how to get things organized. I want more people to discover just how much good lies in organizing your home.

Organizing in practice – create harmony in your wardrobe

We love to see our customers get creative with our products. Go for it! But please note that altering or modifying IKEA products so they can no longer be re-sold or used for their original purpose, means the IKEA limited warranties and your right to return the products will be lost.

Home visit: a guest room in a tiny tree house 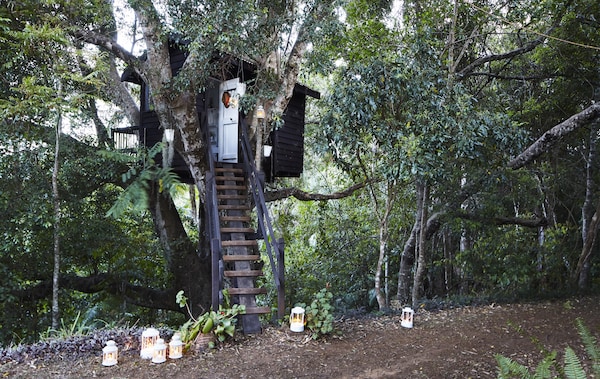 Home visit: a guest room in a tiny tree house

How to set the table by the book 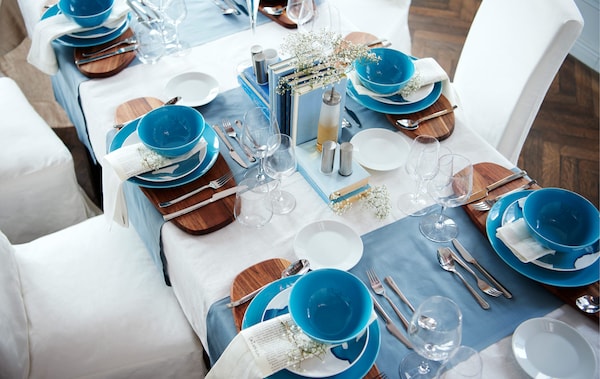 How to set the table by the book 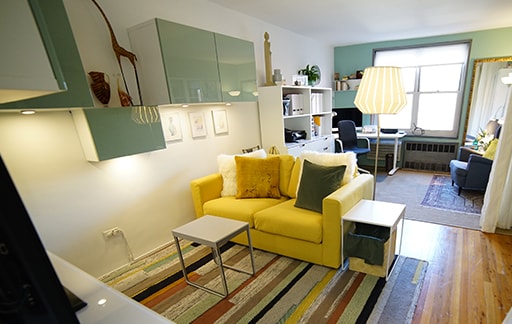