IKEA
Recently viewed
Change country
Did you know? All products can be purchased at IKEA Jurong with our order and collect service or delivered to your home. Find out more here. 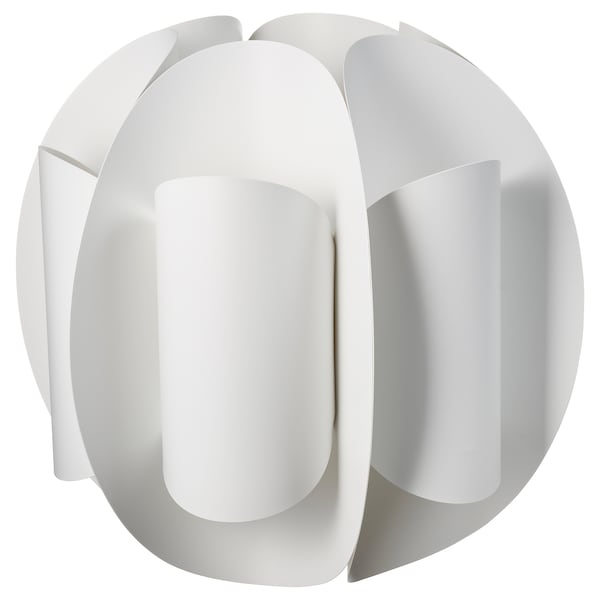 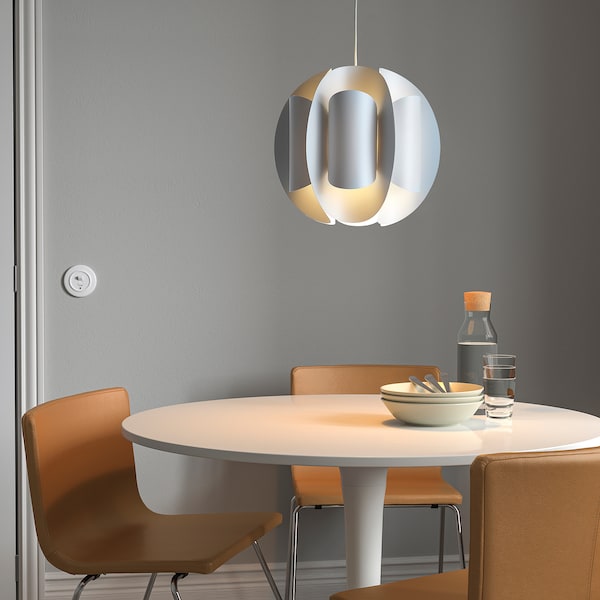 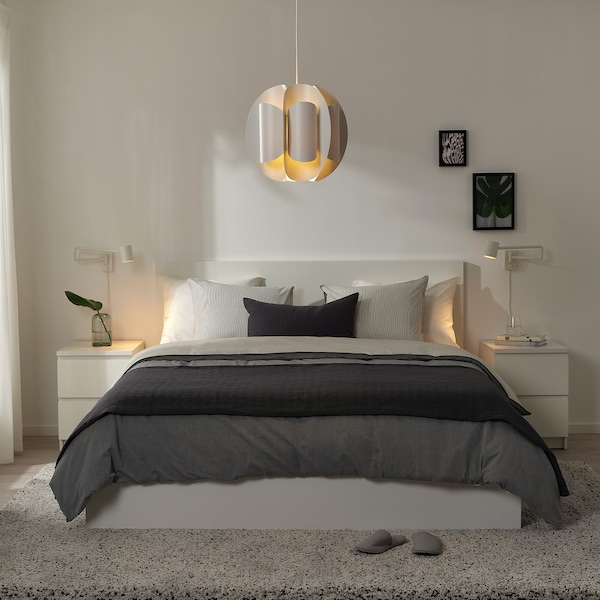 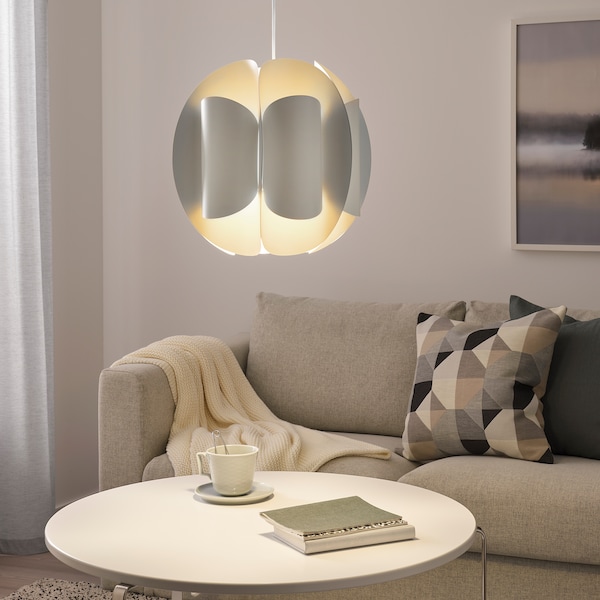 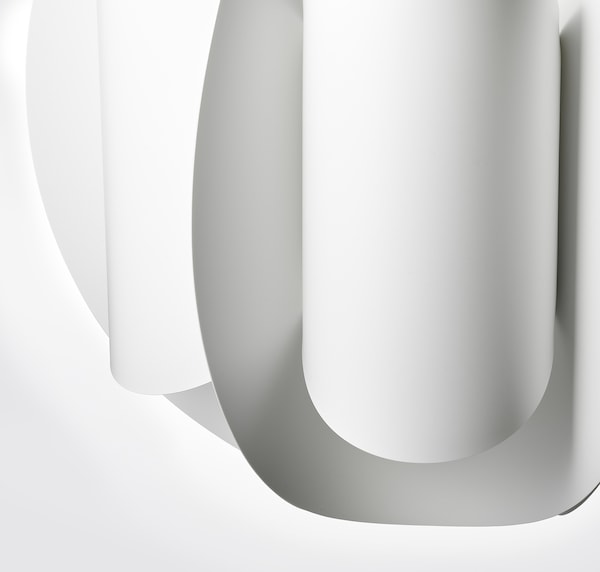 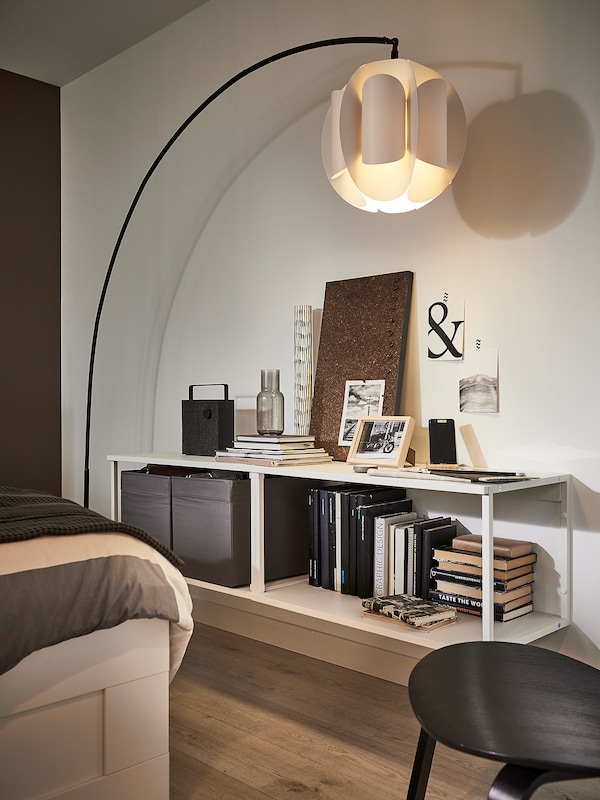 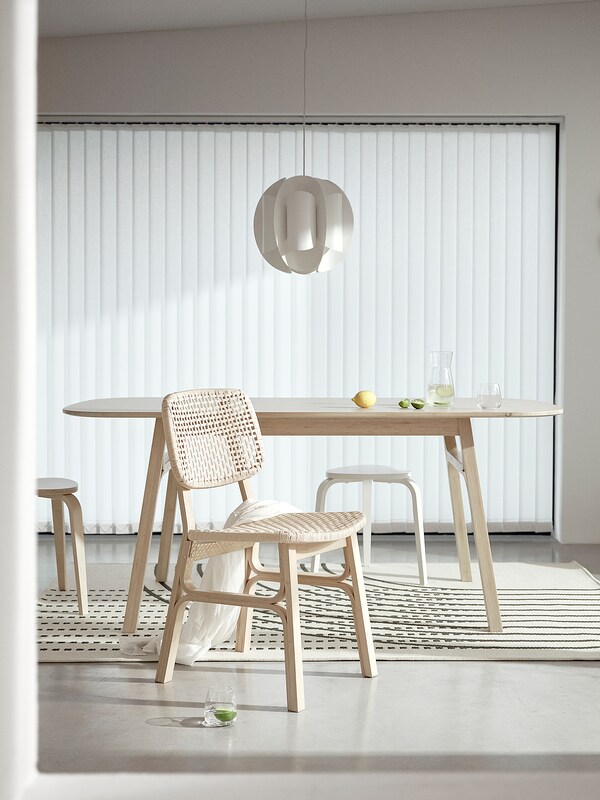 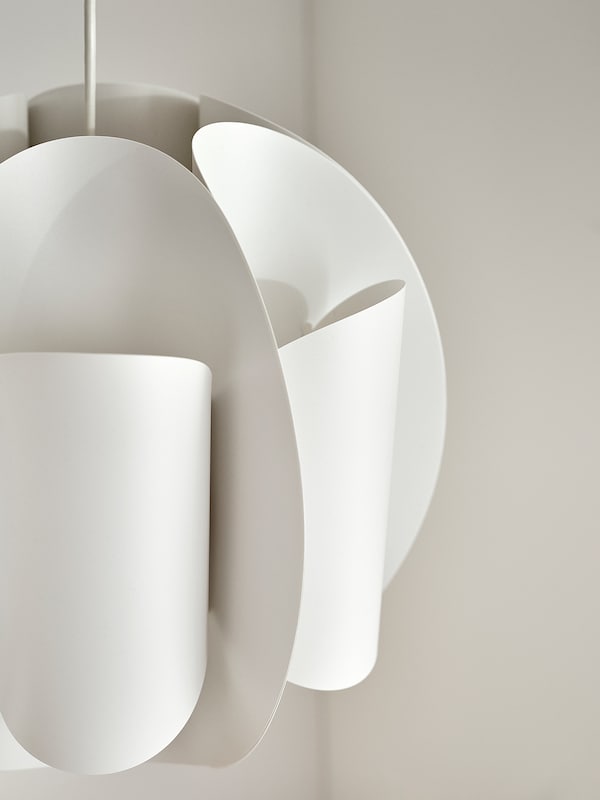 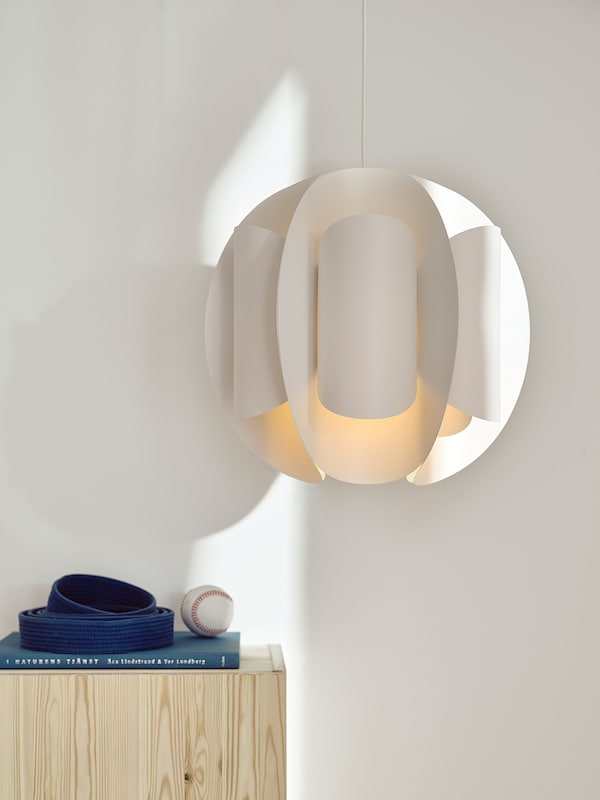 A favourite from the past. Bigger and of recycled plastic, but still in a flat package. The shade’s shape, shadow play and dim, cosy light however, are as decorative now as when it first launched in 1978.

The lampshade spreads a dim, decorative light that gives the room a cosy atmosphere.The shape creates exciting shadows and lighting effects, regardless of whether the lamp is on or off.Easy to take home since the lampshade comes in a flat-pack.Create your own personalised pendant by combining the lampshade with your choice of cord set. Cord set and light bulb are sold separately.Use an opal light bulb if you have an ordinary lamp shade or lamp and want an even, diffused distribution of light.Designer 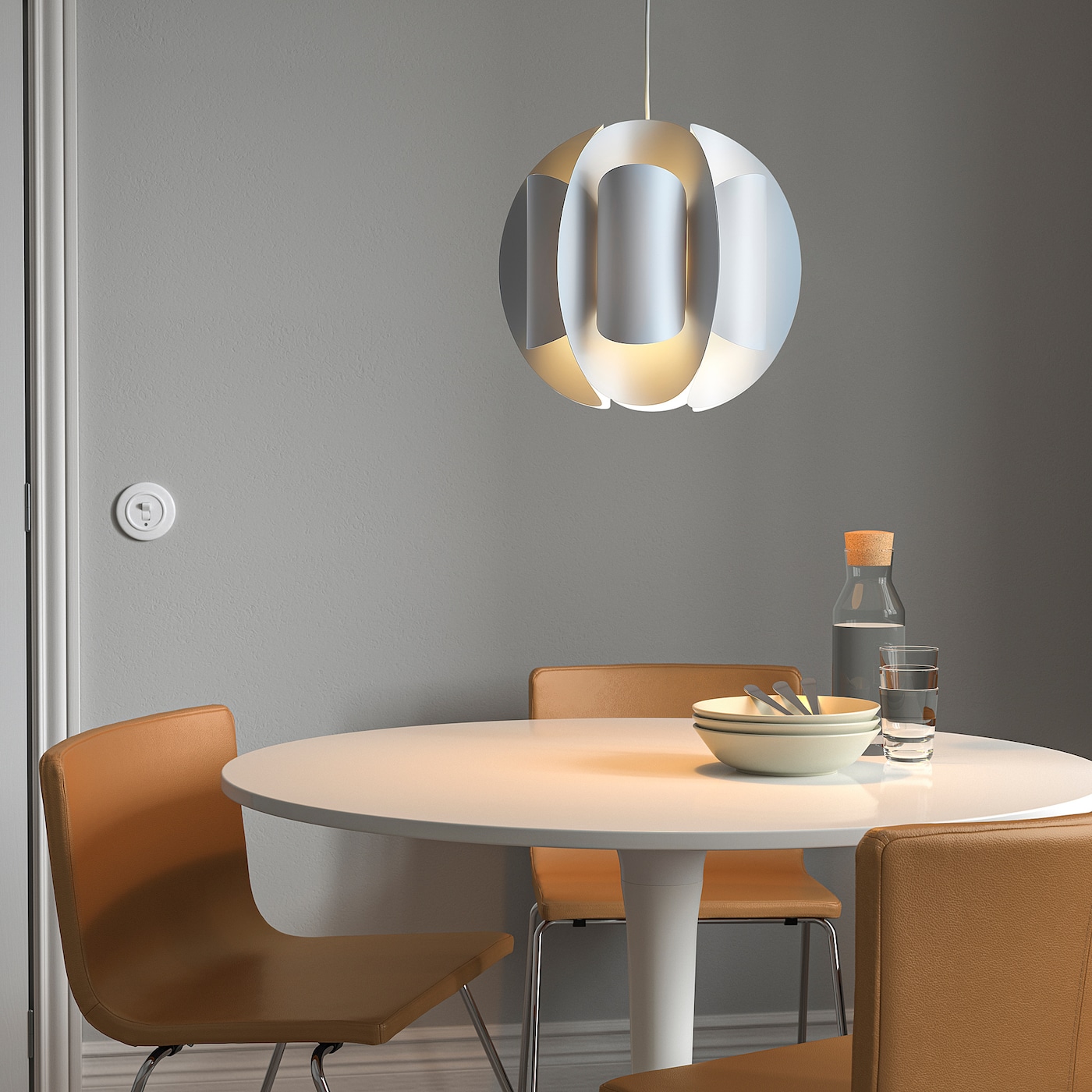 The origin of the TRUBBNATE lamp first appeared in our stores already in the 1970s. But good design is timeless. The shadow play the lampshade creates is as exciting today as when Erik Østerby developed the creative design – perfectly adapted to a flat pack. With some small tweaks and updates, it became a lamp for a new era.

It all started when we were contacted by a relative to the Danish designer Erik Østerby. After his passing, his family found a lamp he made for IKEA more than 40 years ago. It was still in its original flat pack – perhaps we were interested in taking a look at it?

When we received the package and unpacked the lamp, we realised it had timeless qualities. Or as Product Developer, Chaira Ripalti describes her first impression: “I absolutely loved it! From a design perspective, it was simple but strong.” Chiara shows how Erik Østerby’s clever solution, with eight round sheets of flexible plastic, forms a three-dimensional shape when assembled. “And when you turn on the light, there’s an exciting shadow play on the wall.”

In order to adapt TRUBBNATE to our time, Chiara adjusted details that perhaps aren’t noticed at first glance. Like the material; the 1970s was certainly the golden era of plastic, but since then, quite a lot has happened with both quality and the origin of the raw material. “We wanted to use recycled plastic, but it’s hard to make it all white and spotless.” The solution was to use recycled plastic on the inner part of the lamp, which isn’t visible and mostly virgin plastic on the thin, outer sheets. “We found a plastic that spreads an even, beautiful and decorative light. This makes TRUBBNATE just as suitable over the dining table, as by the sofa or in the bedroom.”