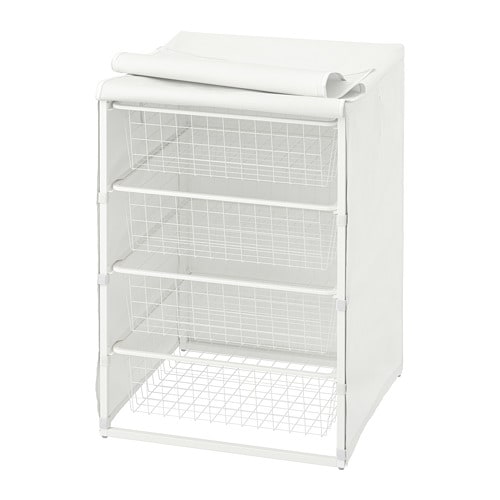 Cover:
100% polyester
Environment
Downloads
Only the latest version of the documents is available for download.This means that there maybe a difference in this version and the printed version. 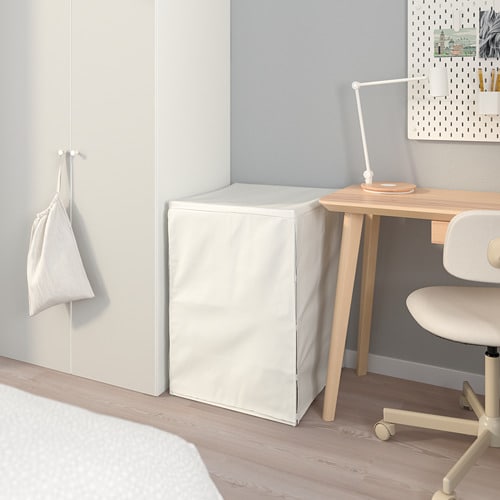 Do you know what’s hidden in your closets? Probably some might-fit-me-later-clothes, sports equipment, shoes, umbrellas and stuff that don’t belong there. But in every closet there’s also valuable space. JONAXEL storage system makes it easier to use it in smarter ways – from the forgotten corners to the void up to the ceiling.
Everything about this product Read less