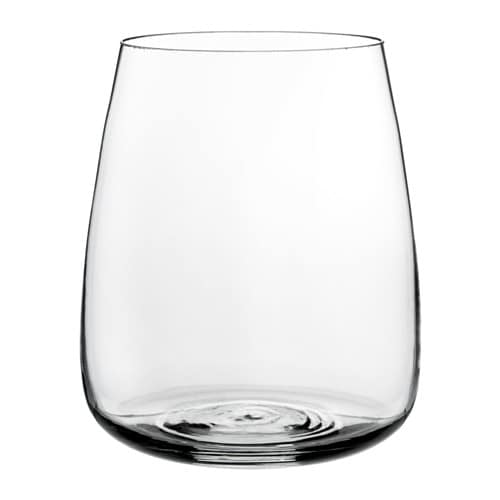 Product availability in stores may be different from online. Please visit the store to check the exact quantity.
-The vase is perfect for tulips and other short-stemmed flowers.
Sold separately
Care instructions
Wipe clean with a damp cloth.
Product dimensions
Height: 18 cm

Designer
Susan Pryke
Product description
Glass
Environment
The material in this product may be recyclable. Please check the recycling rules in your community and if recycling facilities exist in your area.
Downloads
Only the latest version of the documents is available for download.This means that there maybe a difference in this version and the printed version.

Flowers seem to have almost magical powers. They bring an ambience and flair that brightens up just about any day. But the way people buy and use them differs between countries. Our product developer Anh Linh and her colleagues knew this from experience. To learn even more, they brought in an expert. Ragnhildur Fjeldsted, a professional florist based in Iceland, shared her many insights from different parts of the world. She helped Anh and the team to find the answers they needed to create BERÄKNA vases.
Everything about this product Read less