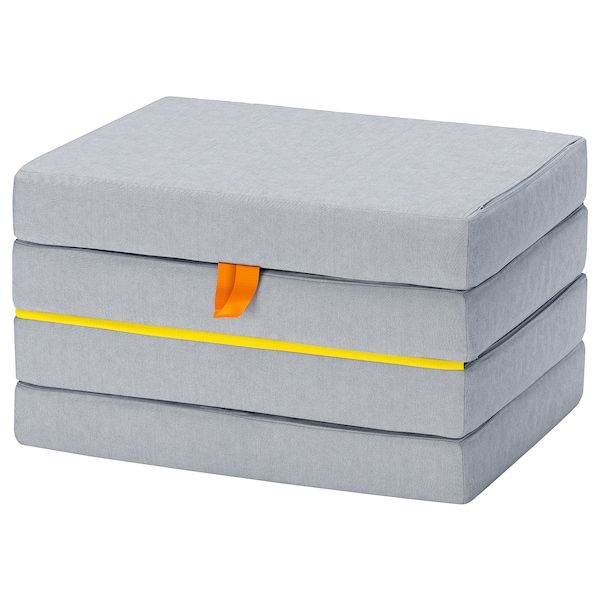 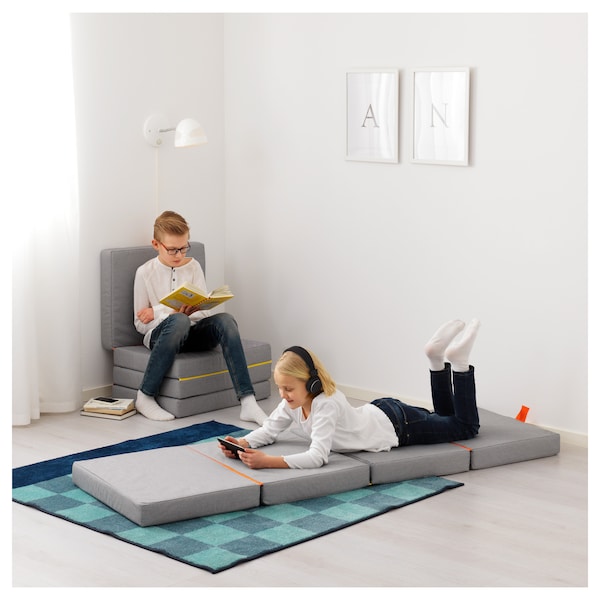 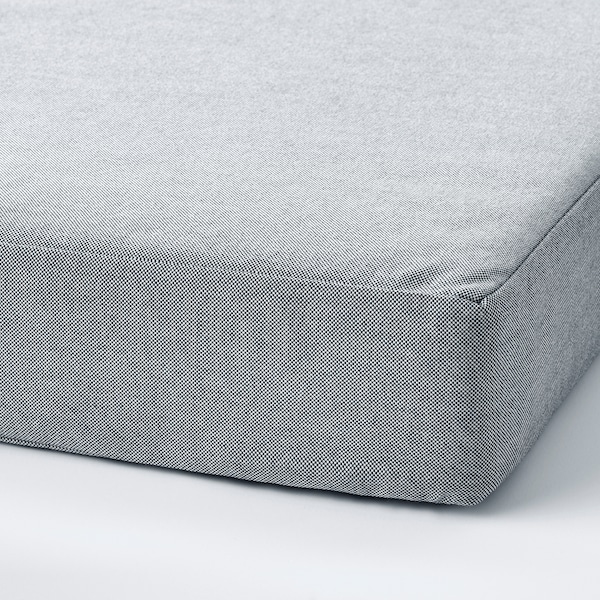 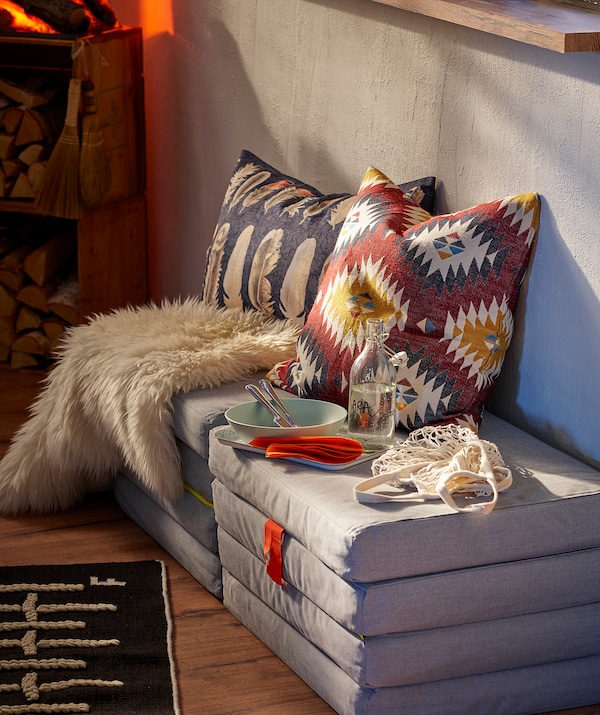 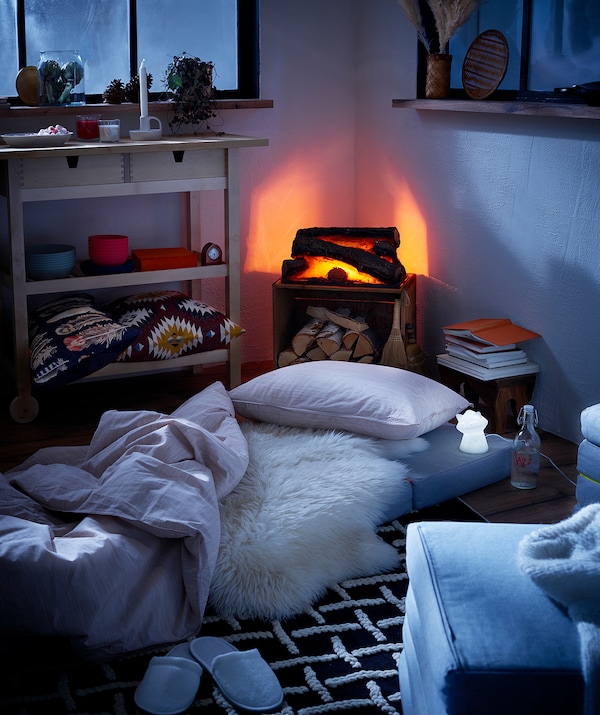 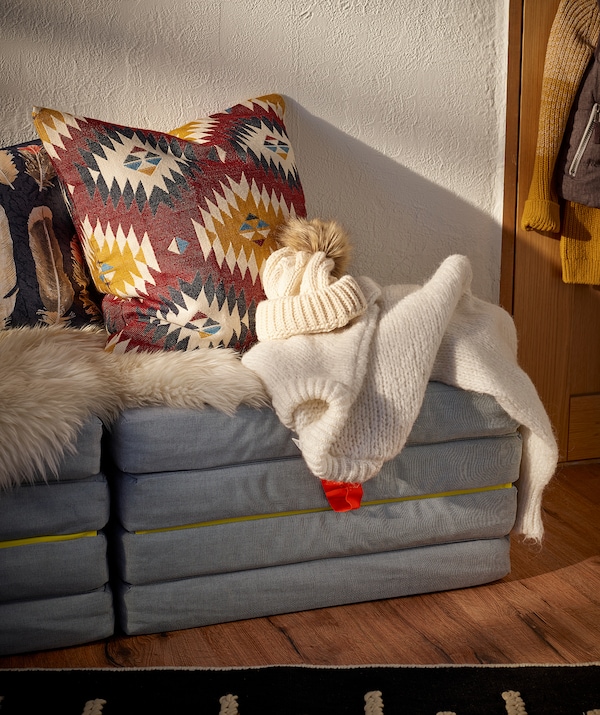 Kids love being on a soft mattress on the floor – this one is great for tumbling, lounging or hanging out with friends. When it’s time to tidy up just fold it and tuck it away under SLÄKT bed.

Perfect for when a friend sleeps over – and easy to fold up and put away in the morning.The folded puff/mattress fits perfectly under SLÄKT bed.Recommended for ages from 3 years.Designer 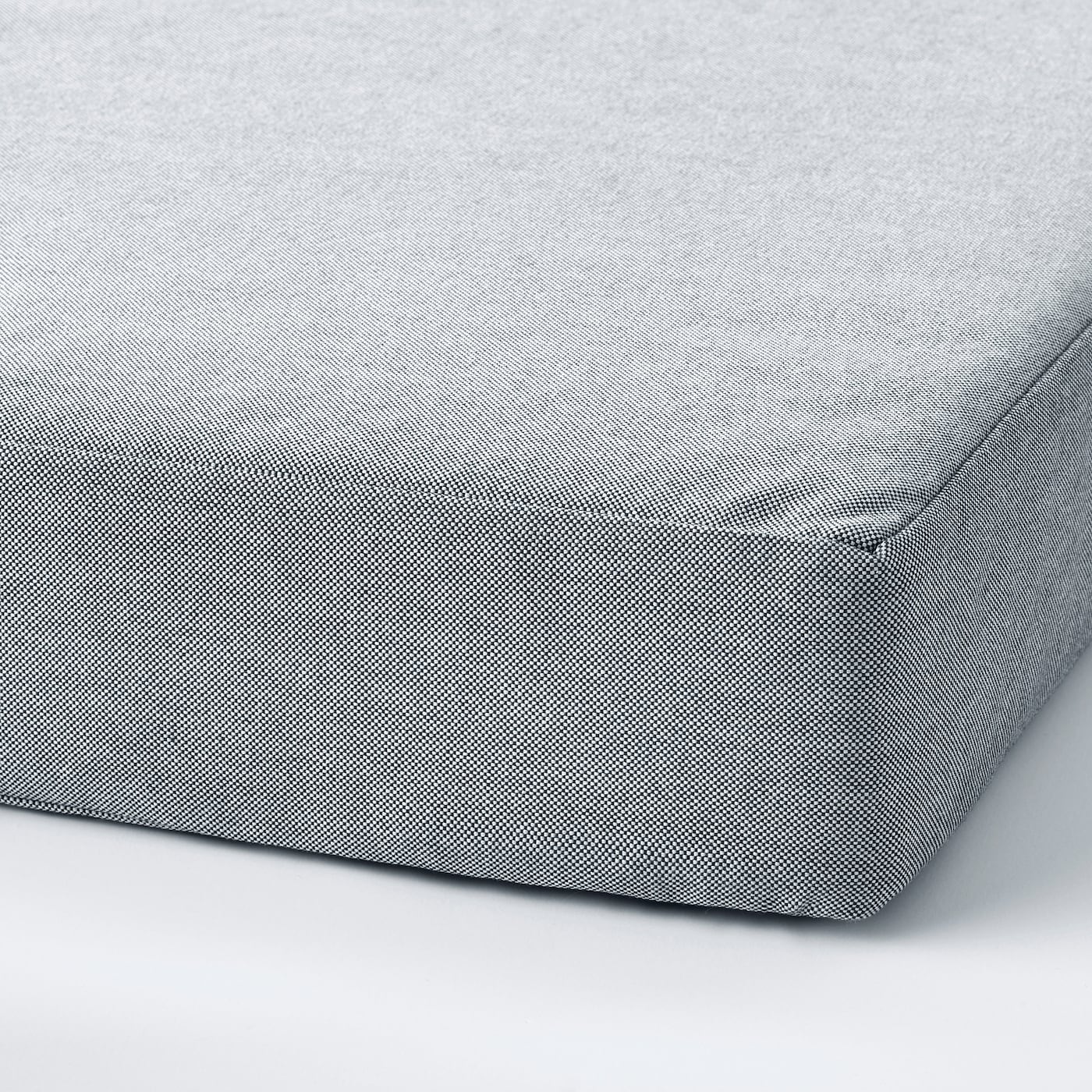 Pre-teen kids are probably the busiest people we know. It might not always look like it on the outside, but on the inside everything runs at hyper speed. With all the energy needed for growing, it makes sense that once they're home, a place to relax and recover is pretty important. That’s where the SLÄKT range comes in. To get it right, we had to go back to the start.

Foam is excellent as upholstery in seating and mattresses since it provides good comfort and can relieve pressure by moulding to the body. Depending on the properties and feel you’re looking for, there are several qualities to choose from, like high-resilience foam and memory foam. The raw material for foam was previously based entirely on virgin fossil materials. But today, together with our suppliers, we’ve begun developing a material that is renewable and recycled.