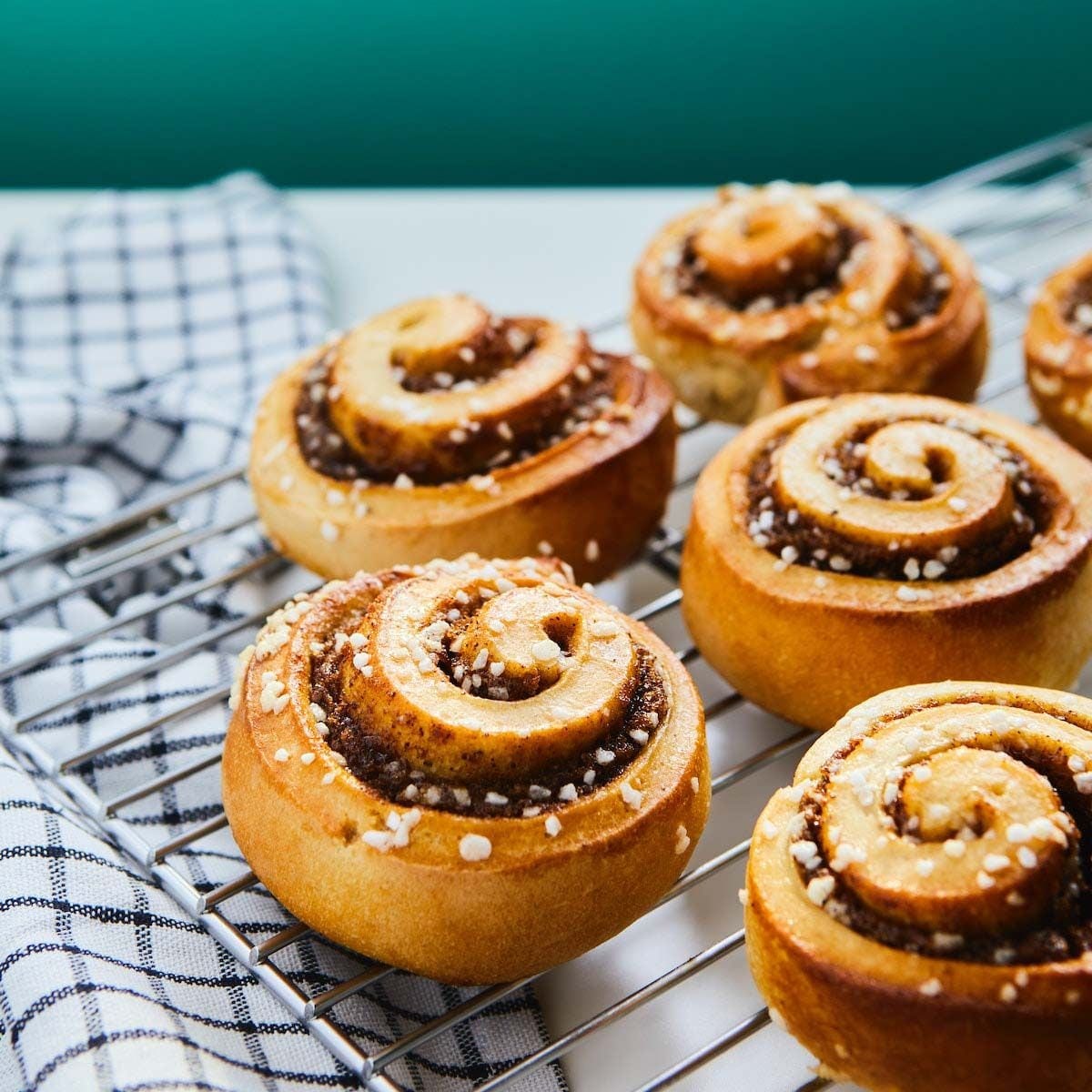 Cinnamon bun, kanelbulle, cinnamon roll - whatever you like to call it, it’s so good that it's inspired a whole day to celebrate it! In Sweden, we pay homage to the famously delicious pastry on 4 October.

The cinnamon bun is Sweden’s national treasure. Dating back as far as the early 19th century, it has become a staple of another Swedish institution, the fika. Originally known as a “kafferep” (coffee party), it's a tradition that became popular in Sweden in the 1930s, when housewives would get together to chat over coffee and cookies. The earlier prohibitions of coffee inspired a secret pseudonym for the cherished coffee party: fika.

Today, to fika is to get together, whenever and wherever, to enjoy a chat over a drink and a sweet snack. It can be anything from a business meeting to an informal date as long as it includes company and a sweet treat. Fika and the cinnamon bun or “kanelbulle” as it’s known in Sweden, are the perfect union, a match made in heaven. The buttery sweetness and scent of cinnamon complement the rich, earthy flavour of freshly brewed coffee like no other. But of course, what would either be without a friend or two? 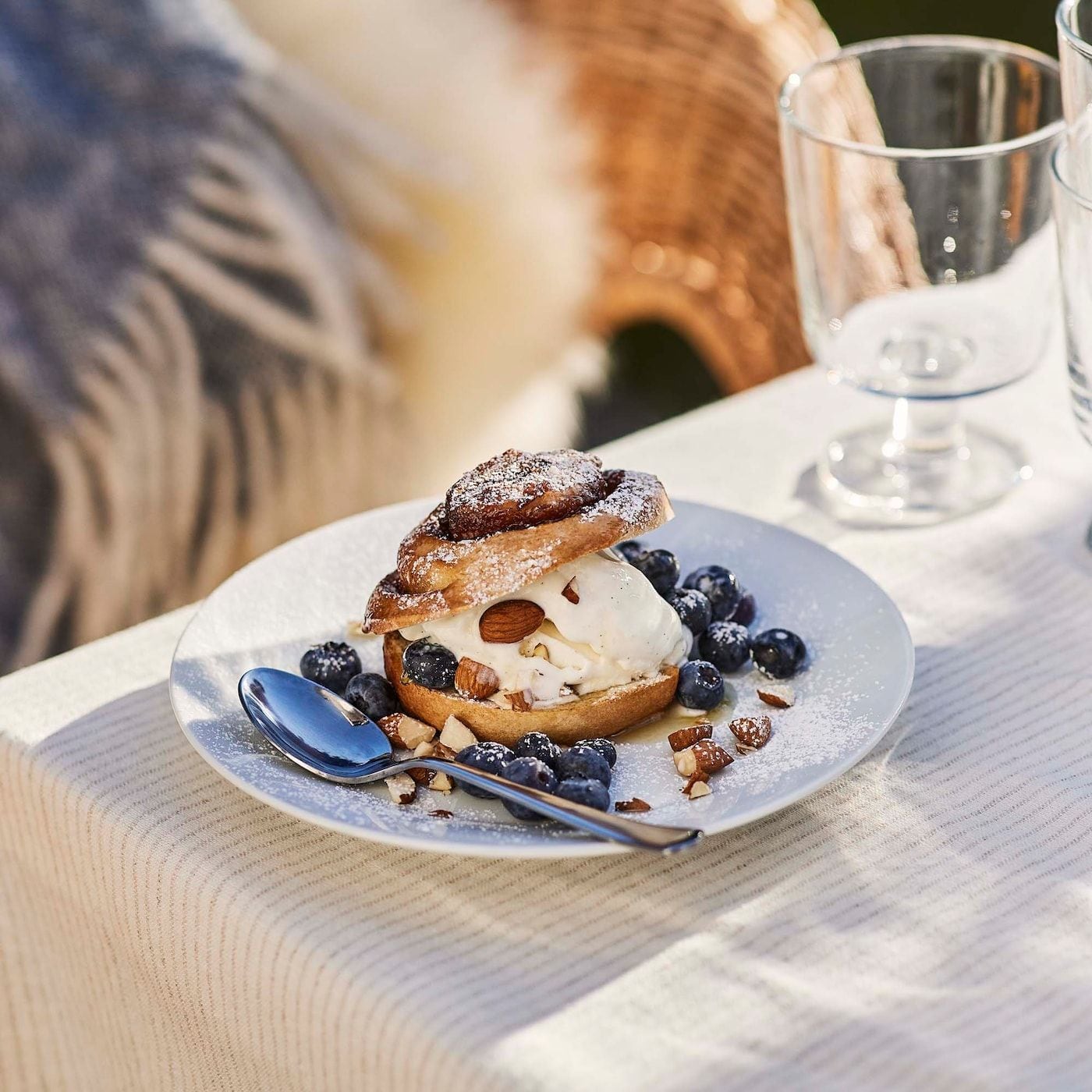 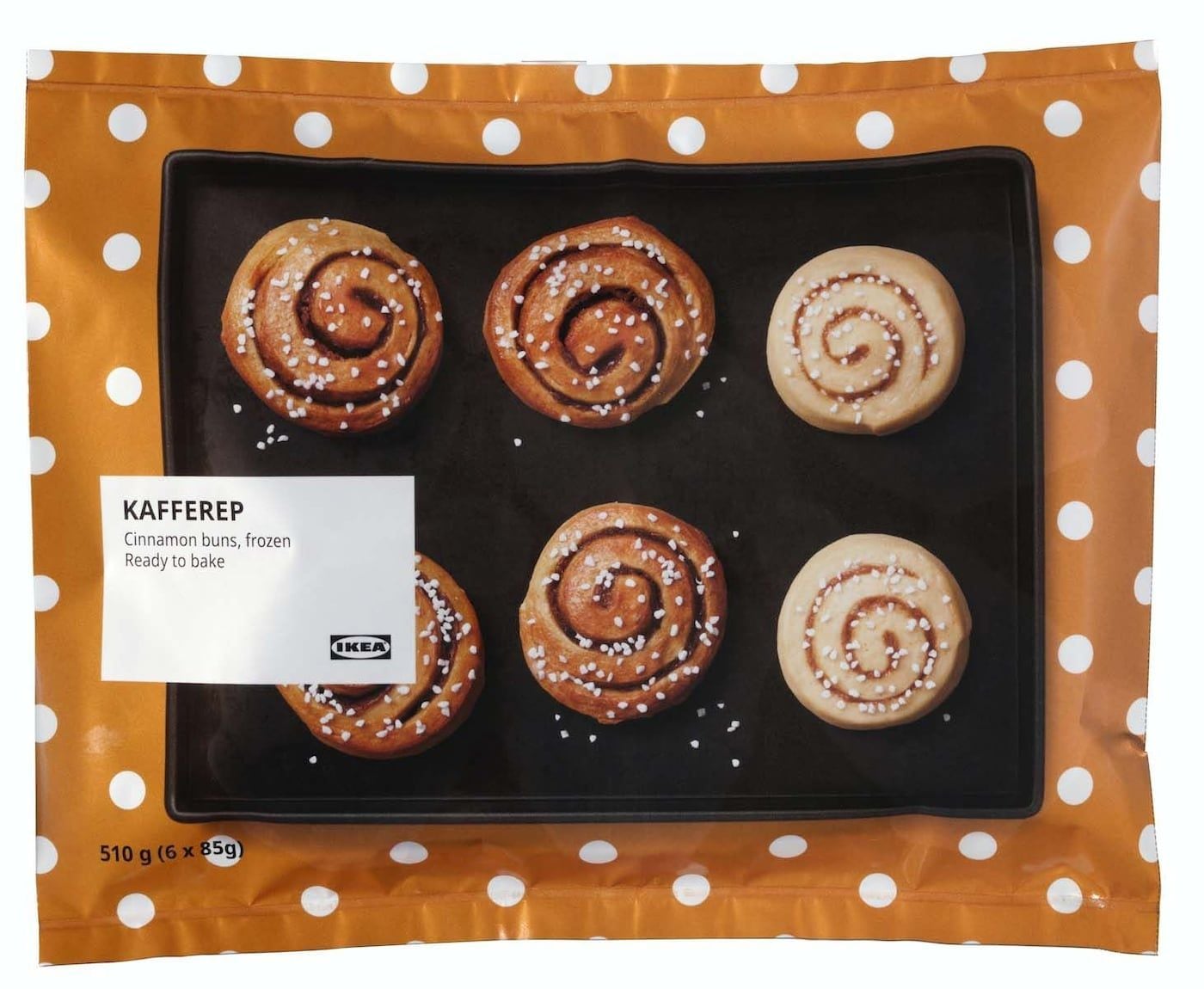 You can find KAFFEREP cinnamon buns in the Swedish Food Market at your local IKEA store. Ready to bake, just pop them in the oven for a few minutes and you've got instant fika.