One brand – many companies

Our brand represents the sum of everything that we say and do. It links all IKEA retailers and other IKEA businesses together.

Reaching the many people with our products can be a challenge, that’s why we work with a business format called franchising. Our franchise system allows for international expansion, while protecting the IKEA Concept. Inter IKEA Systems B.V. is the IKEA franchisor who continuously develops the IKEA Concept and ensures its implementation in all markets. The franchisees run the day-to-day retail business and pay a franchise fee to do so.

Inter IKEA Systems B.V. is the owner of the IKEA Concept and worldwide IKEA franchisor, and they have assigned other IKEA companies to develop range, supply and communication. Together with IKEA franchisees, we improve and develop IKEA to be more relevant and inspiring.

The list above refers, in a simplified way, to companies/groups of companies operating IKEA retail businesses in one or more markets. The listed names do not represent the legal company name of the franchisee companies that have entered into franchise agreements with Inter IKEA Systems B.V.

We are moving from operating as IKEA Group to operating as Ingka Group. We do this because we run a number of businesses adjacent to IKEA Retail that aren’t technically part of the IKEA Concept, and want to clarify who we are as a company in relation to the IKEA franchise system.

Ingka Group has three business areas: IKEA Retail, Ingka Investments and Ingka Centres. IKEA Retail is our core business area and we operate it as a franchisee of the IKEA franchise system. It is the world’s largest home furnishing retailer operating 367 IKEA stores in 30 markets* These IKEA stores had 838 million visits during FY18, while IKEA.com had 2.35 billion visits. 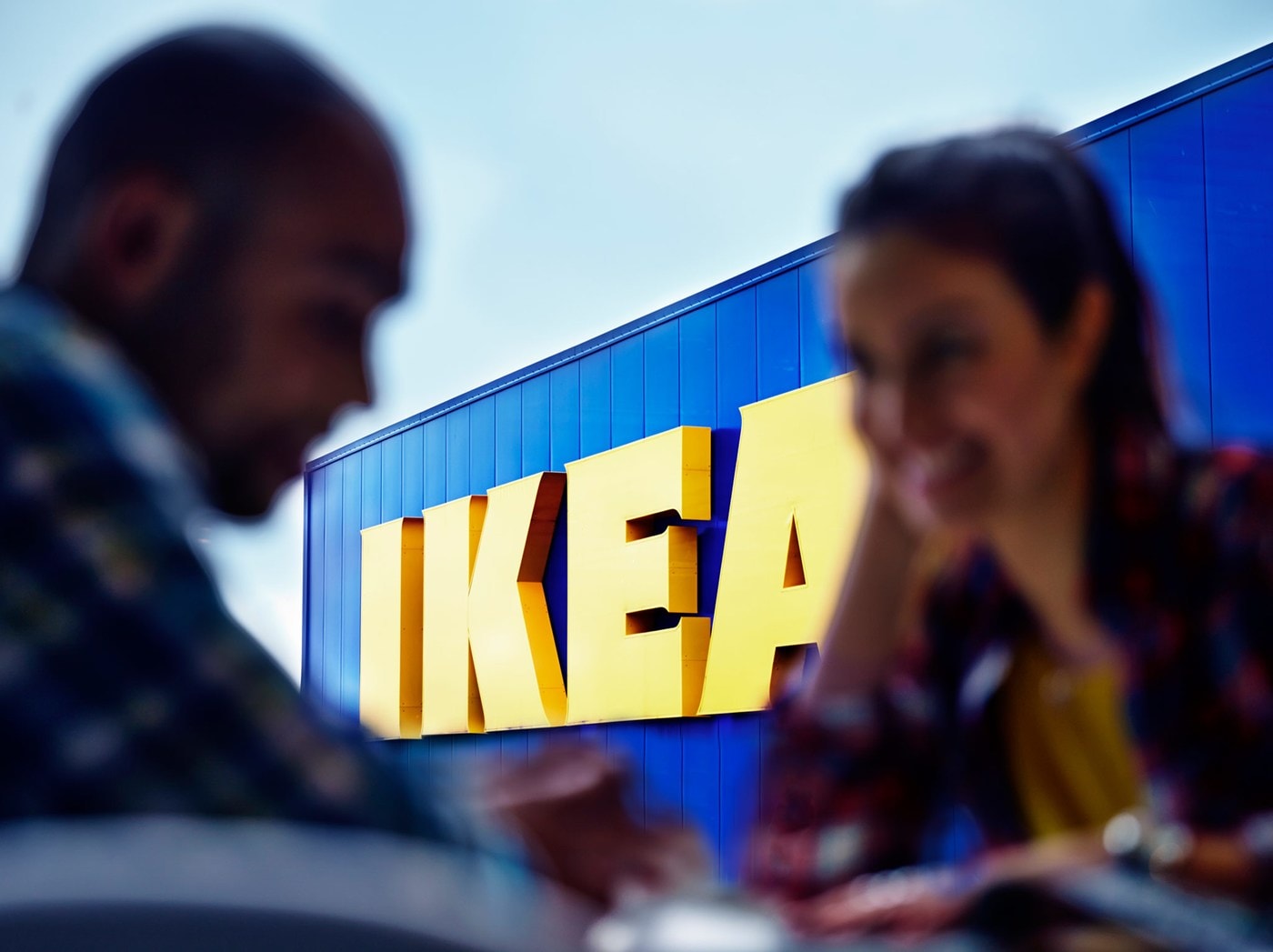 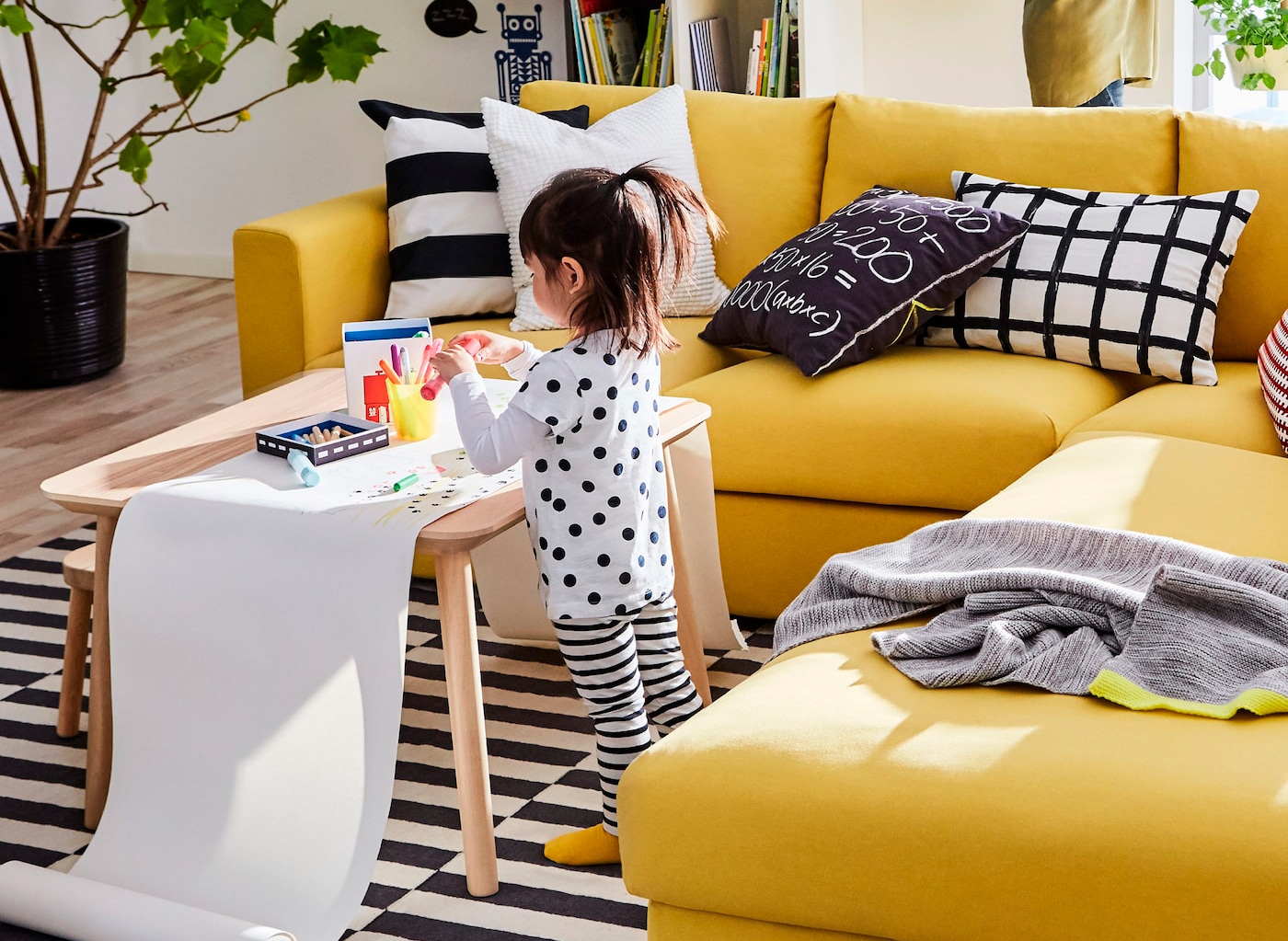 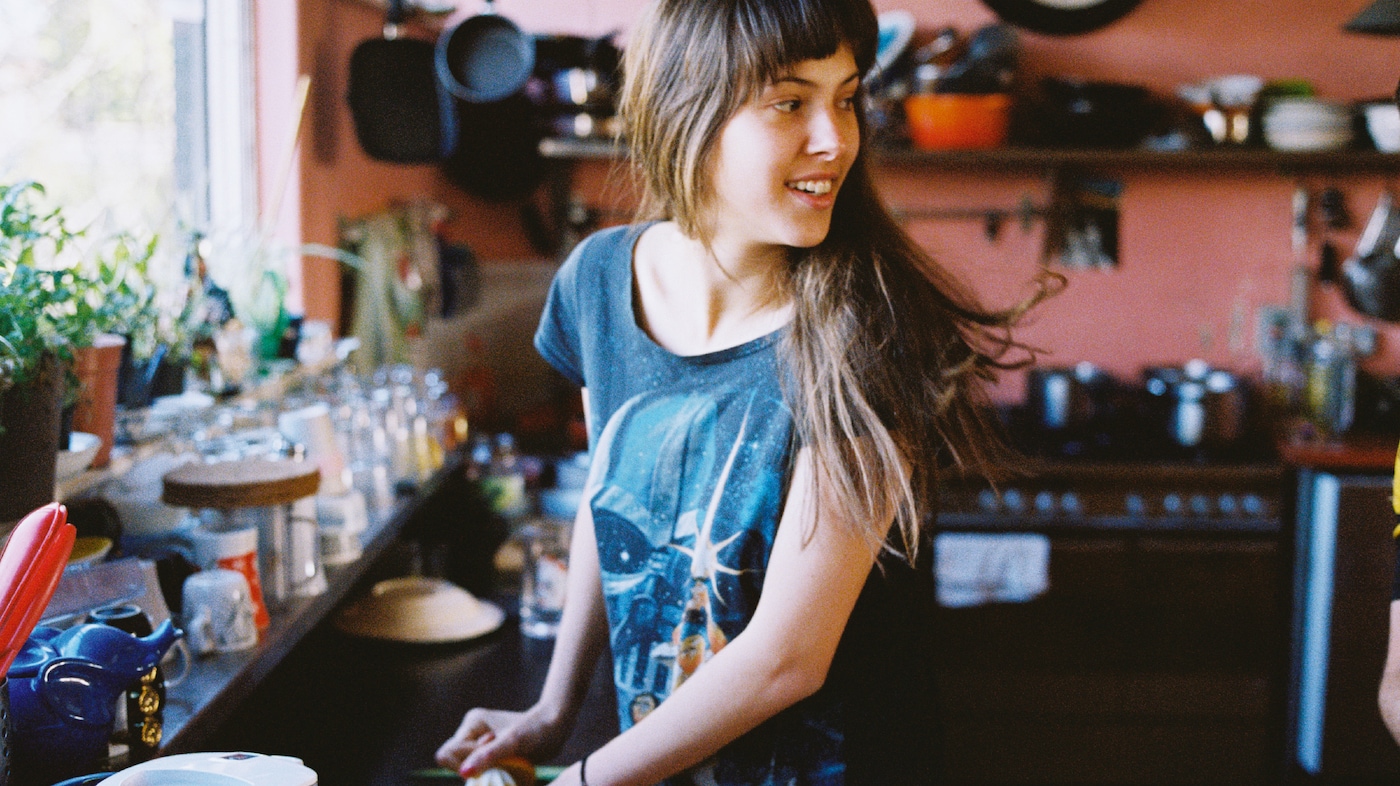 Together we can create a more sustainable future