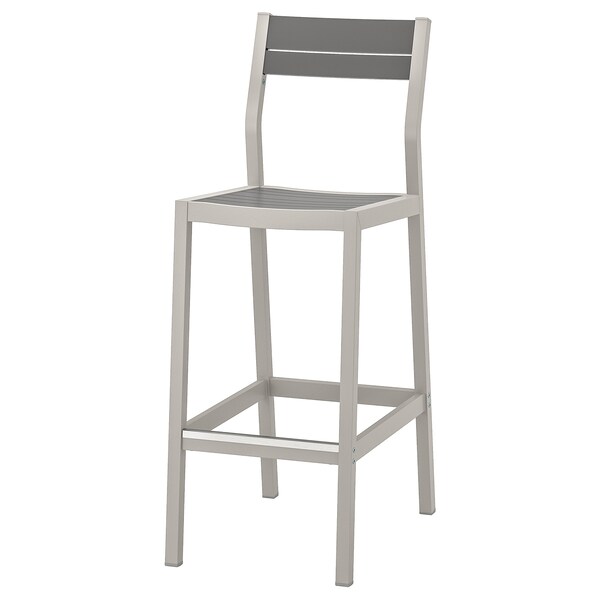 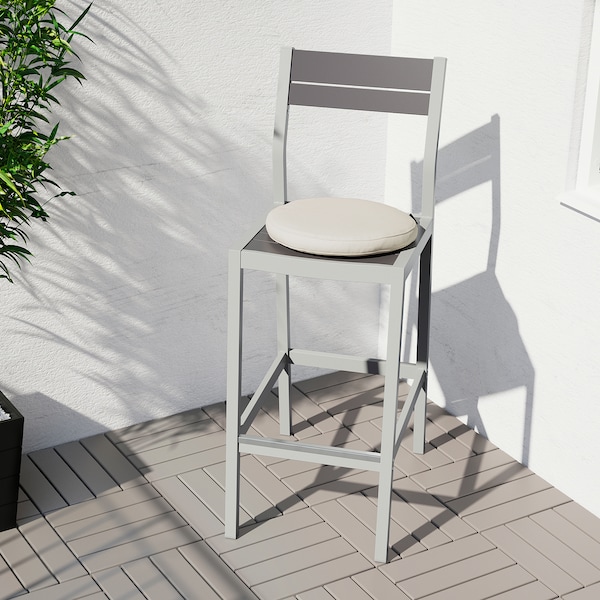 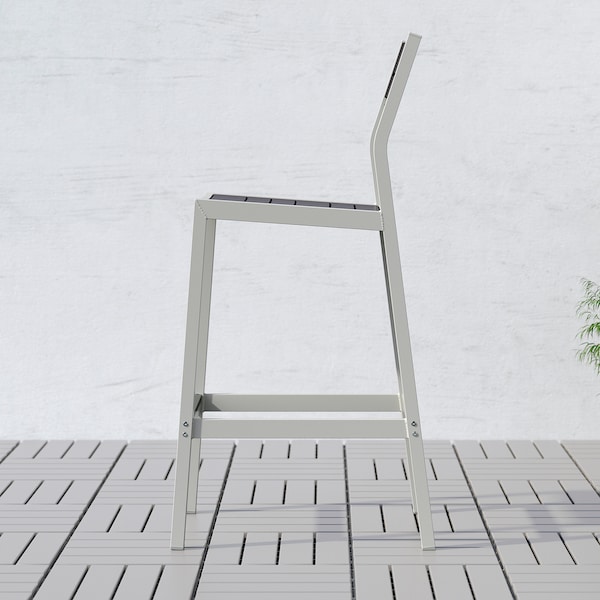 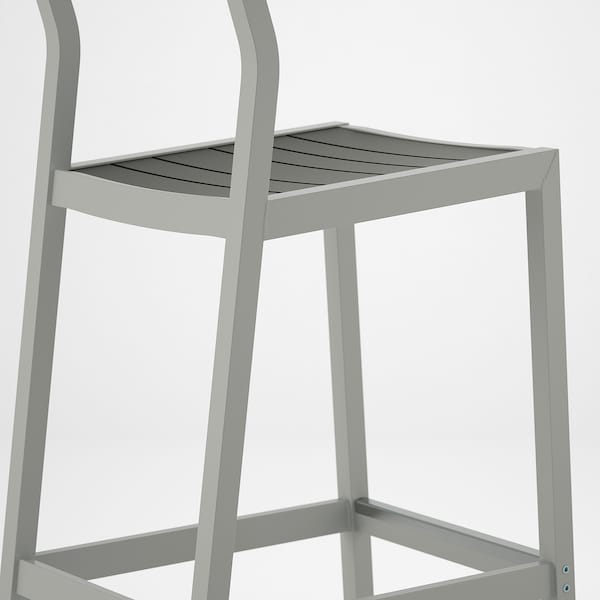 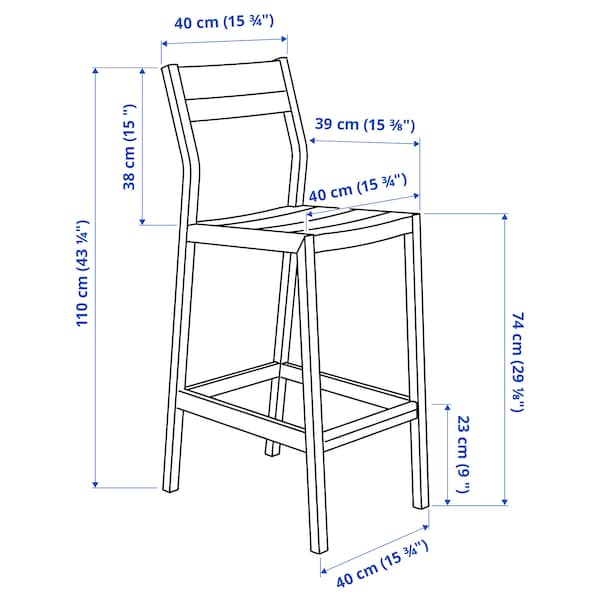 Delivery costs or service costs for Click & Collect and collection from a pick-up point Article Number304.017.08

May be combined with SJÄLLAND bar table.

May be completed with FRÖSÖN/DUVHOLMEN chair cushions 35 cm.

This bar stool has been tested for home use and meets the requirements for durability and safety, set forth in the following standards: EN 581. 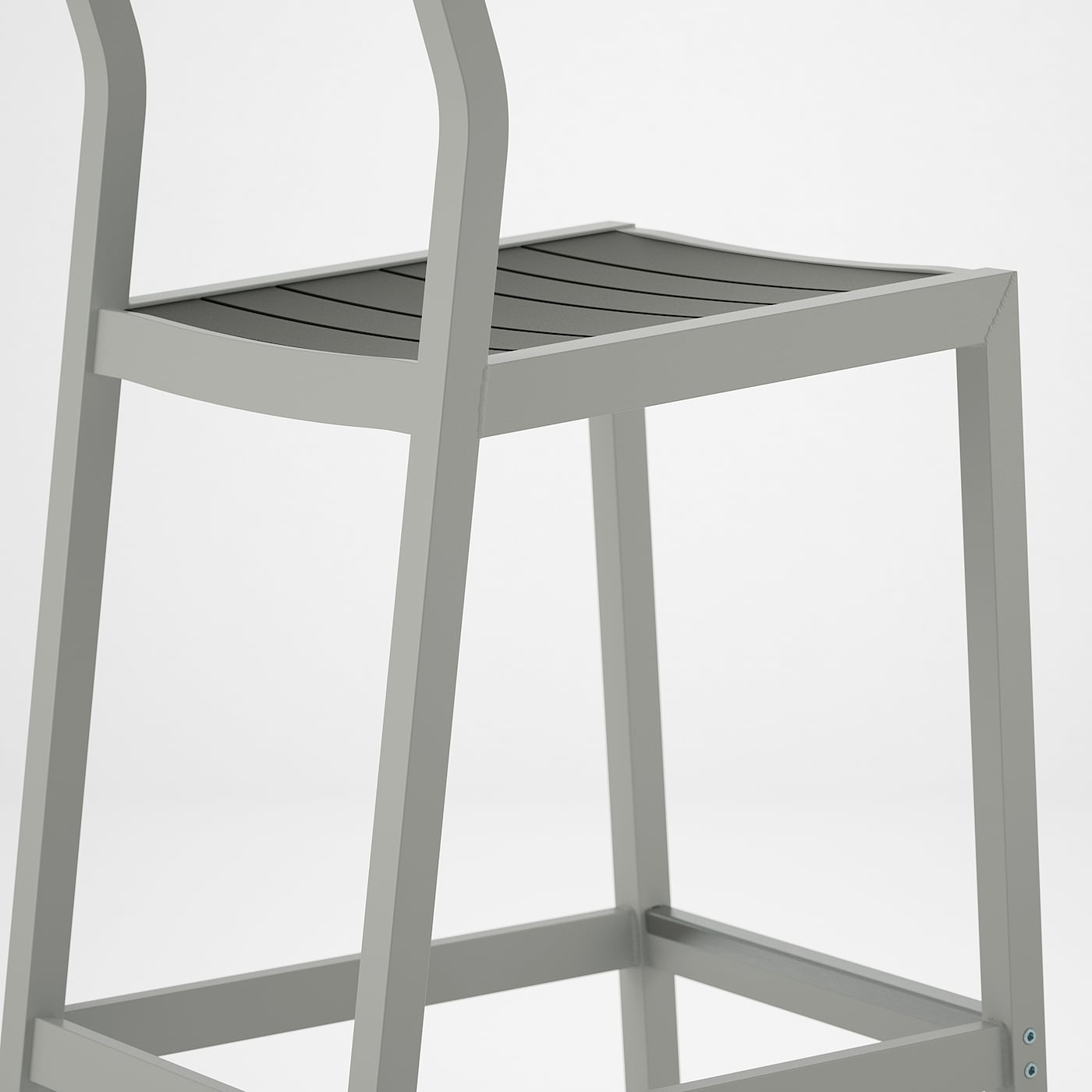 The good part about the problems the team faced, is that they all led to improvements. The chair became stackable, the bar stool functional and the assembly instructions super-clear – so no one needs to experience what David did. “It’s actually problems like this that we like. They make us better, and in the case of SJÄLLAND, they also make outdoor life easier”, says David.