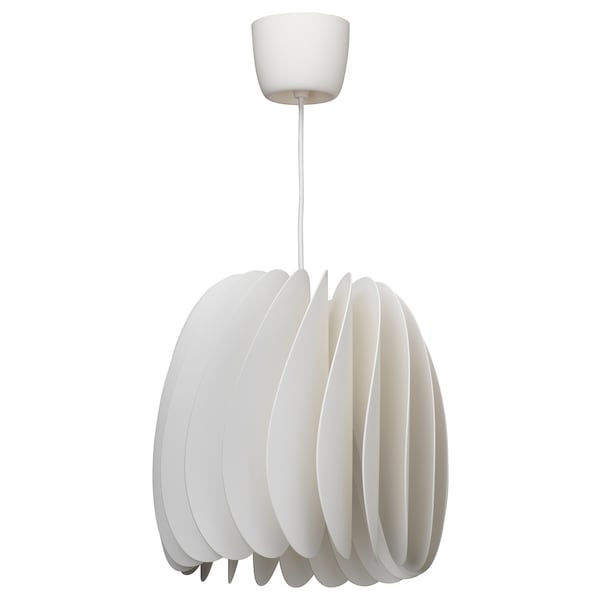 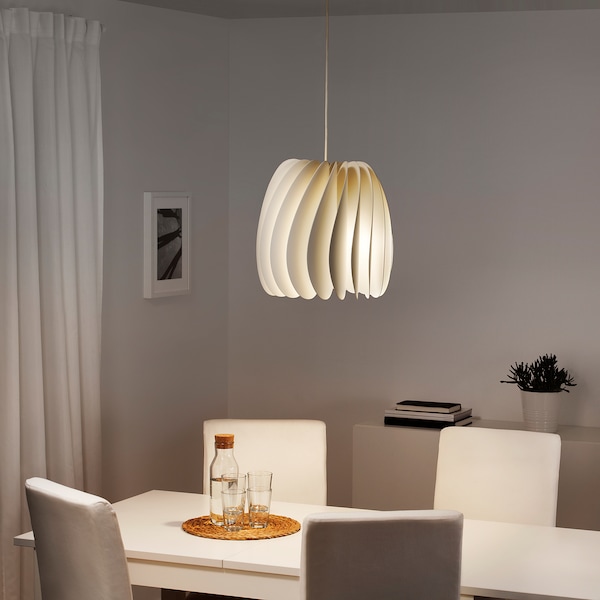 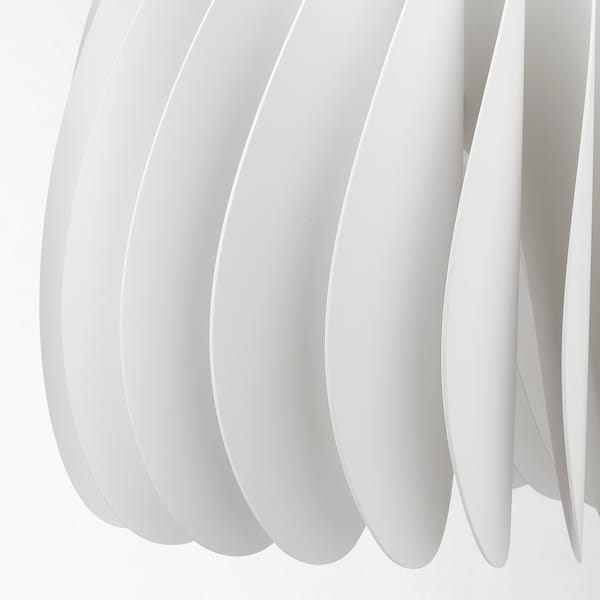 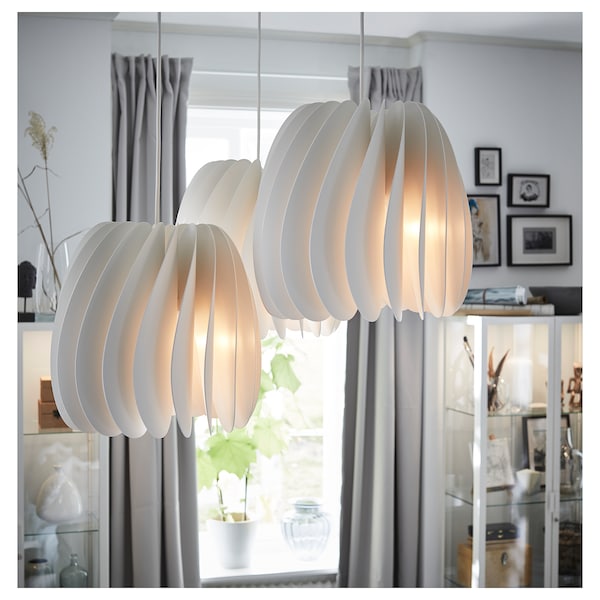 The curved turbine shape stands out wherever you mount SKYMNINGEN pendant lamp. The lamp gives a pleasant light and has also been awarded Good Design - one of the world's most prestigious design awards.

“SKYMNINGEN pendant lamp originated from an art-based project I did in the early 2000s. The idea was to create a complex shape in only a few steps, like calligraphy with shapes. Production technology has now caught up with the experiment and the result is an exciting lamp with three-dimensional features that creates volume and depth. One could even say that the lamp has floristic qualities while also providing a pleasant light ― and makes everyone feel moved in some way.” 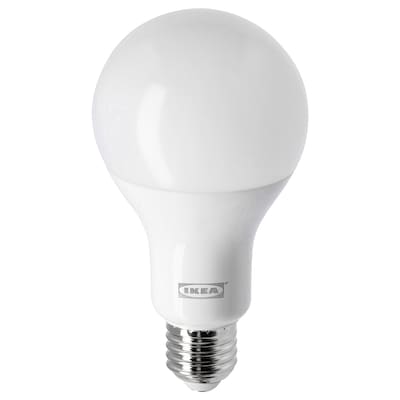